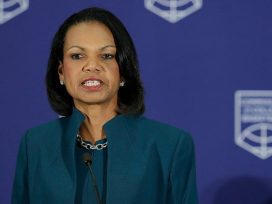 Condoleezza Rice: George Floyd’s ‘horrific death should be enough to finally move us to positive action’ 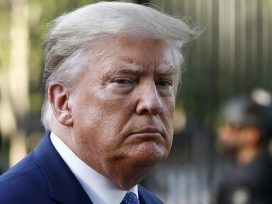 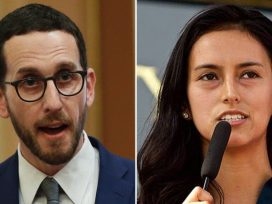 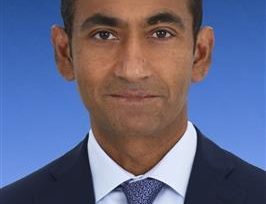 An author who has been a finalist for a Pulitzer Prize and National Book Award received backlash on Twitter after likening President Trump’s red “Make America Great Again” hats to the Nazi swastika — and urging “normal people” (i.e., non-Trump voters) to avoid wearing any type of red hat, saying they’d be “making people scared” by doing so.

The Chicago-based author, Rebecca Makkai, 41, made the remarks in a string of tweets beginning over the weekend and carrying into early this week. She also asked sports fans whose teams wear red hats — such as the Cincinnati Reds, Philadelphia Phillies and Washington Nationals — not to don that specific color cap in public.

“Not worth making disenfranchised people feel unsafe,” she wrote.

She also railed against parody MAGA hats if they, too, are red.

“Also, for the love of God: The clever folks wearing “Make America Read Again” or whatever caps — NO. You’re making everyone scared. Don’t do it,” she wrote.

Makkai’s initial tweet has received more than 19,600 likes and been retweeted more than 1,500 times. But several users posted screenshots showing the author had blocked them on Twitter after slamming the “leftist” novelist for being so easily “triggered” by red hats.

A few did agree with Makkai, and one asked fans of the Detroit Red Wings, St. Louis Cardinals, Los Angeles Angels, Arizona Cardinals and others not to wear a team cap, asserting “Red hats = bigotry.”

But others thought Makkai’s idea was way off base.

“It’s a hat, and this is a Free Country, “ John Betts wrote. “The very fact that you’re triggered by the hat shows what a serious problem you have with tolerating opposing political views.”

“Is anyone else made really uncomfortable by closed minded leftists?” another user, Robert Boyette, asked. A third user wrote: “Maybe find out everyone with a red hat, even ones with MAGA on them, aren’t some sort of bogeyman and learn to adult better, like a normal person would.”

Makkei responded to her critics, saying she wasn’t writing her tweets for them but for those who agree with her.

“Please note that I was specifically addressing “normal people,”” she wrote.

Some users claimed they were Trump fans who were being denied their First Amendment right to wear MAGA hats in public for fear they would be assaulted for expressing their political views.

Makkai first stirred up controversy by writing on Aug. 31: “Is anyone else made really uncomfortable these days by anyone wearing any kind of red baseball cap? Like, I see one and my heart does weird sh** and then I finally realize it only says Titleist or whatever. Maybe don’t wear red caps anymore, normal people?”

In an attempt to justify her plea for people to stop wearing red hats altogether, she noted that though the swastika — a symbol in the ancient Sanskrit language — stood for luck, purity and well-being in Hinduism, Buddhism and Jainism, those who practice these faiths largely stopped using the symbol after it was adopted by Nazis.

“If you’re here to be contrary: an equivalent here would be western Hindus choosing not to use the swastika symbol in public despite it being sacred to their faith because it would offend/frighten people. The red hat has become a symbol of hate bc of how its wearers act,” Makkai wrote.

“The red hat has become a symbol of hate bc of how its wearers act.”

She added Tuesday: “Also I love all the people who are like “YOU CAN’T POLICE ME, LIBTARD!” Please note that I was specifically addressing “normal people.” The ones who don’t want to freak people out at a distance. The ones who enjoy it should absolutely continue letting us know who thy [sic] are.”

Makkai wrote “The Great Believers,” a novel that addresses the AIDS epidemic in the 1980s and 90s that was a finalist for the Pulitzer Prize and the National Book Award, and received the ALA Carnegie Medal and the LA Times Book Prize, among other accolades, according to her website. 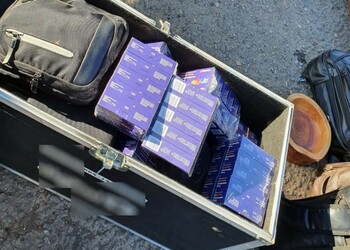 June 4, 2020Comments Off on Sinaloa Cartel members are threatening and killing anti-drug agents in Ensenada 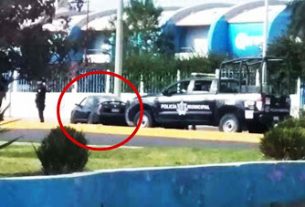 Former federal agents killed in Celaya Guanajuato, 16th and 17th this year in the city, 38th in the state 2020 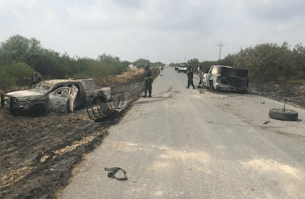 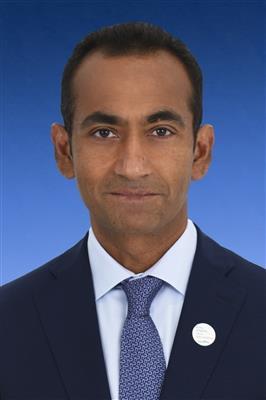 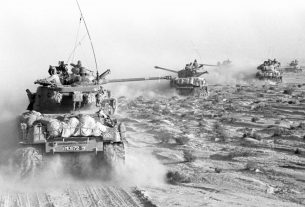 17 new Covid-19 cases in Thailand, all repatriated citizens from the Middle East 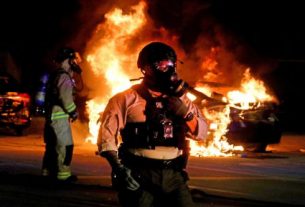 As US rages, Middle East watches with surprise — and satisfaction

June 4, 2020Comments Off on Sinaloa Cartel members are threatening and killing anti-drug agents in Ensenada

Former federal agents killed in Celaya Guanajuato, 16th and 17th this year in the city, 38th in the state 2020 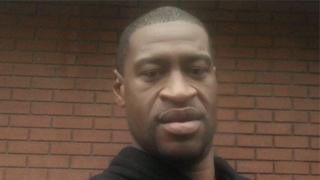 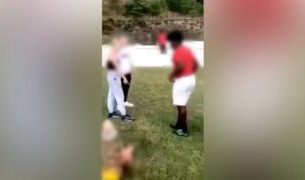 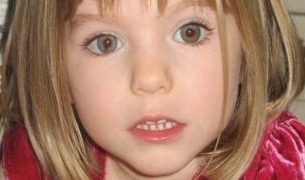 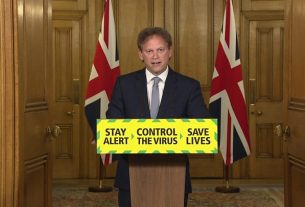 Coronavirus: Face coverings to be mandatory on public transport

17 new Covid-19 cases in Thailand, all repatriated citizens from the Middle East

As US rages, Middle East watches with surprise — and satisfaction 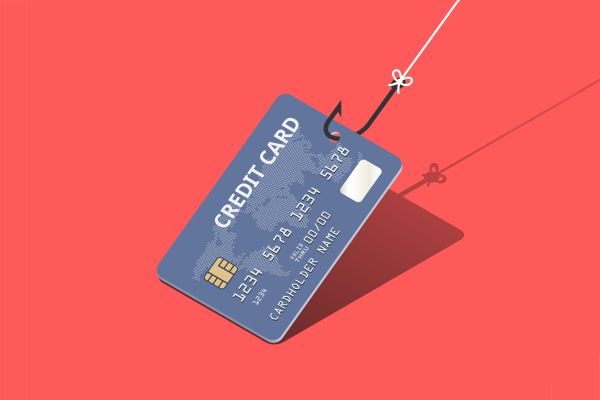 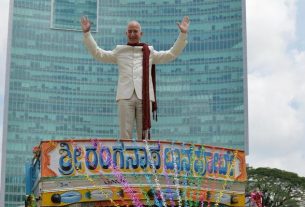 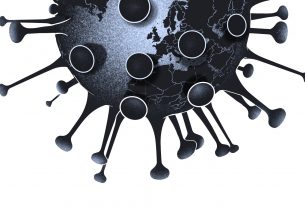 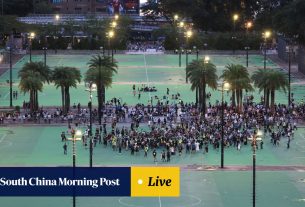 Workshops, pitches and the shortlist of Europe’s hottest startups in The Europas Awards 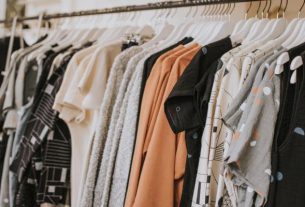