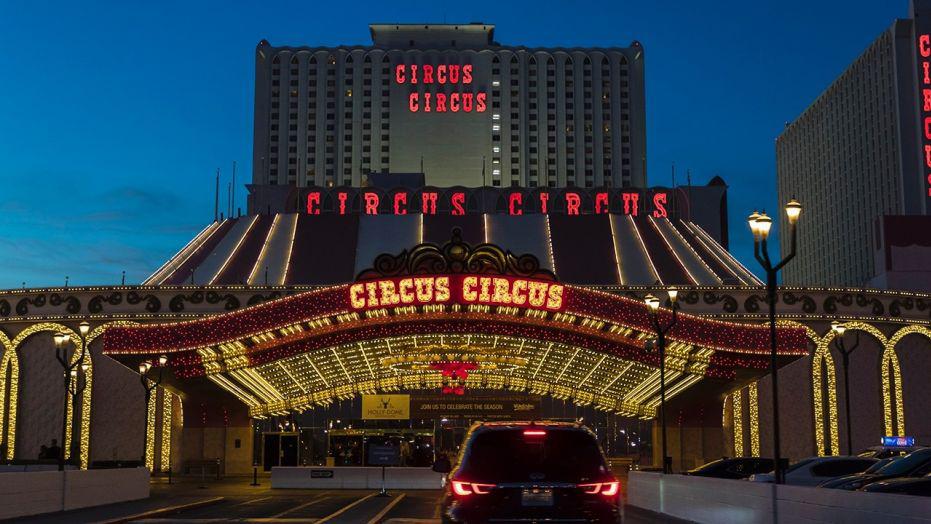 At least three people were wounded Saturday night when gunfire broke out at the Circus Circus hotel and casino in Las Vegas.

The incident began around 7:30 p.m. as an altercation between two groups of teens or young adults. The casino’s Adventuredome area was seen blocked off as authorities conducted an investigation, FOX 5 of Las Vegas reported.

Responding police officers found three wounded people who were then transported to a hospital and were in stable condition, according to FOX 5.

Some hotel guests told KLAS-TV of Las Vegas that the hotel was evacuated.

Authorities initially said there were two victims but later updated the count to three, FOX 5 reported.

Police launched a search for a suspect. No description was immediately released by police. Authorities warned people to stay away from the area while the investigation was underway.

This is a developing story. Check back for updates.