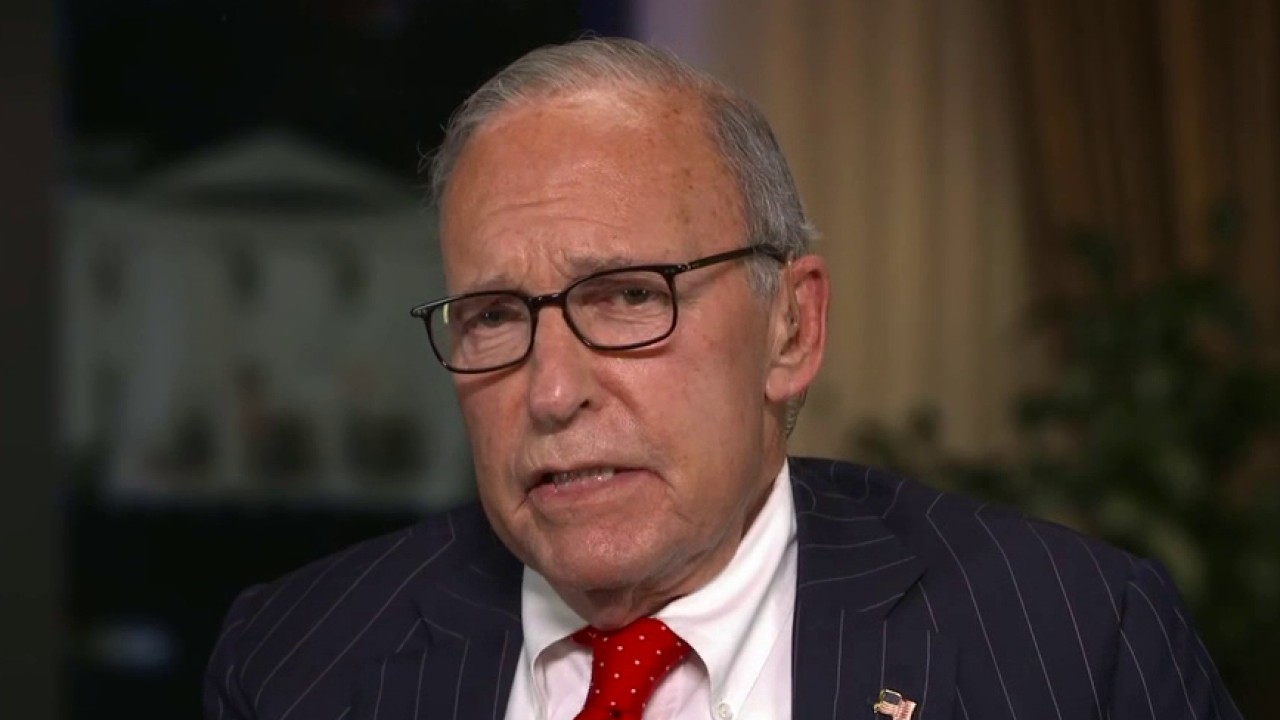 A Joe Biden presidency would cripple the U.S. economy and cause the loss of an estimated five million American jobs by 2030, White House economic adviser Larry Kudlow told “The Ingraham Angle” on Thursday.

“Let’s use some pragmatic, practical sense,” Kudlow said. “Raising taxes across the board, raising regulations across the board, decimating the energy sector, taking over health care. Do you think it’s going to create jobs or lose jobs? “

Kudlow referenced a recent report by the Hoover Institution that breaks down Biden’s economic agenda and the long-term impacts of its proposed regulation, taxes, and spending over the next ten years.

“They say we will lose [up] to $2.6 trillion of GDP,” Kudlow said. “That’s about 10% of the economy gone. They say we’ll lose at least five million jobs, gone, and you are talking about the middle class, those who benefited the most, those who needed them most, middle and lower-income people, they picked up $6,500 in family income. Biggest rise in real wages in 15 years, that will be gone according to the Hoover institution study. So that just gives you a sense.”

Kudlow added that Biden’s pledge to lock down the country in the event of another coronavirus wave would mean “utter catastrophe for this country.

“We mustn’t go there,” he said. “You heard the president, he will not lock down. We had a virus task force meeting earlier this week and … Dr. Fauci said no lockdowns.”

Kudlow insisted that “we can mitigate and we can contain. Therapies are picking up and the vaccines are on the way, but there will be no lockdown. I’m sorry Europe is going that direction.”