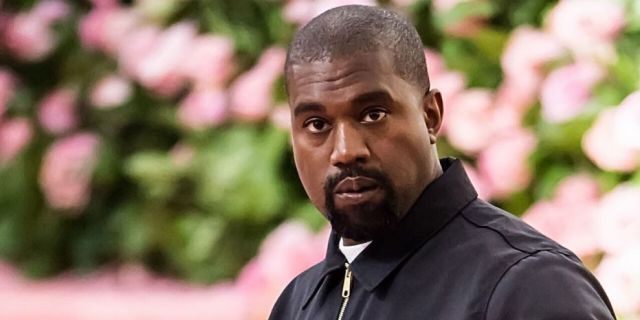 Kanye West voted for the first time in his life on Election Day and he cast his ballot for himself.

The 43-year-old wrote in his name and running-mate, Michelle Tidball, on the Wyoming ballot and documented the experience on social media. West reportedly registered to vote in July and is running under the Birthday Party.

“God is so good,” West wrote on Twitter. “Today I am voting for the first time in my life for the President of the United States, and it’s for someone I truly trust…me.”

CELEBRITIES VOTING FOR THE FIRST TIME IN THE 2020 PRESIDENTIAL ELECTION

“The first vote of my life, We are here to serve, We pray for every servant leader in the world,” West captioned another video.

West has made headlines last month for his in-depth interview on Joe Rogan’s podcast. During the chat, West told the comedian that his renewed Christian faith and current run for president were inspired by God.

“It was something that God put in my heart back in 2015. A few days before the MTV awards it hit me in the shower,” West shared. “When I first thought of it, I just started laughing to myself and all this joy came over my body, through my soul.”

He admitted that famous friends and colleagues either thought he was joking or tried to convince him to not kick off his campaign.

West first announced his presidential bid on Independence Day on Twitter. However, he doesn’t appear on ballots in all 50 states because he missed several ballot deadlines.

“We must now realise the promise of America by trusting God, unifying our vision and building our future. I am running for president of the United States! 🇺🇸 #2020VISION,” he tweeted in July.

Kanye West said he voted for the first time on Tuesday.  (Getty)

“Friends” star Jennifer Aniston spoke out against West’s run on social media when she mailed in her ballot.

Aniston urged her over 35 million Instagram followers not to vote for the musician and presidential candidate by insisting that doing such a thing wouldn’t be a smart move.

“This whole thing isn’t about one candidate or one single issue, it’s about the future of this country and of the world,” Aniston penned on the platform in October. “Vote for equal human rights, for love, and for decency. PS – It’s not funny to vote for Kanye. I don’t know how else to say it. Please be responsible.”

West’s wife, Kim Kardashian, and her sisters, Kourtney and Khloe, also posted that they voted but didn’t reveal their candidate publicly.