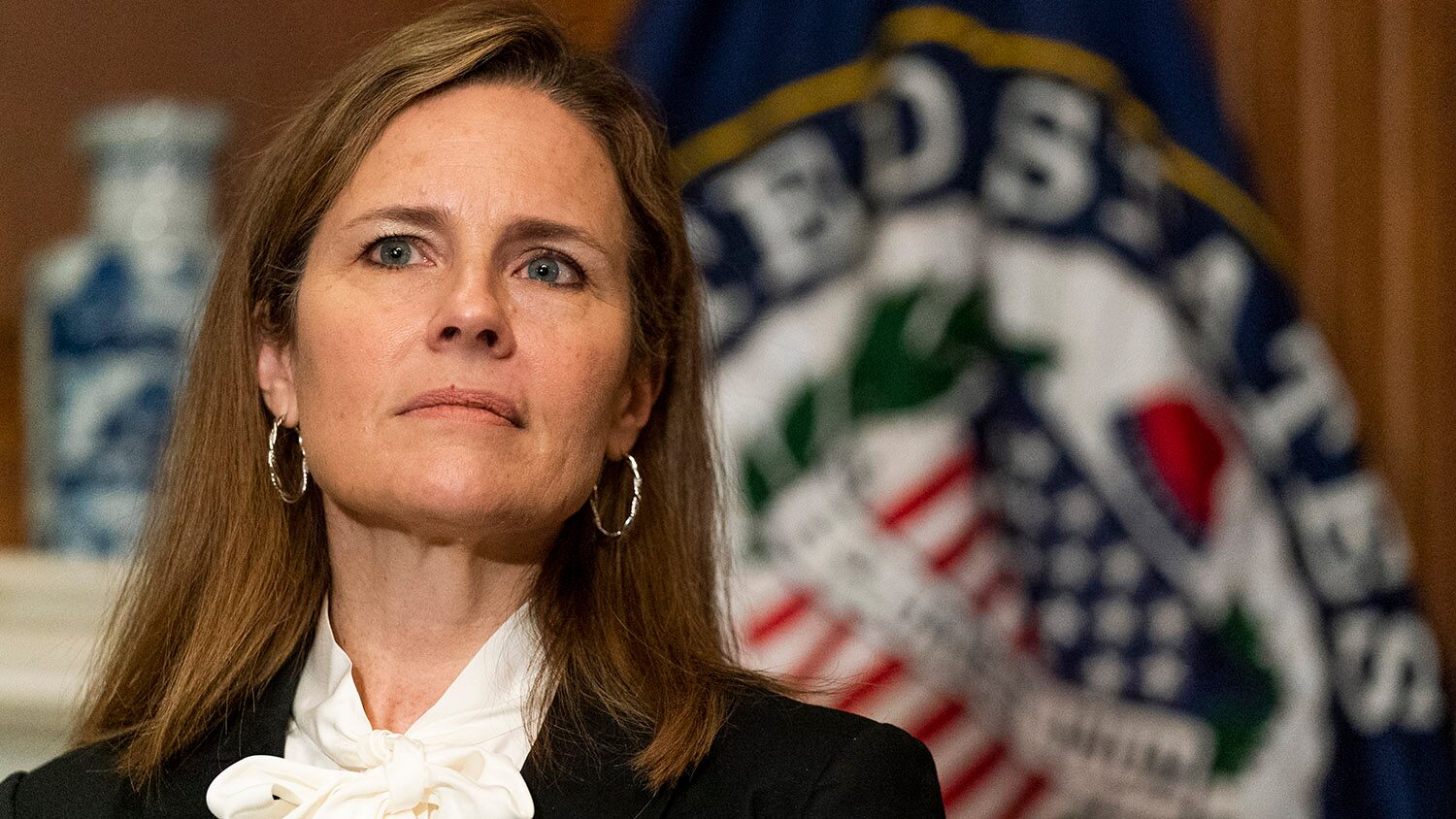 Democrats on the Senate Judiciary Committee wrote a letter to the Attorney General’s office on Sunday, arguing that Judge Amy Coney Barrett left out answers to the Senate questionnaire given to Supreme Court nominees prior to their confirmation hearing.

“We write regarding additional omissions in the materials provided to the Senate Judiciary Committee by Judge Amy Coney Barrett in relation to her Supreme Court nomination,” the letter stated.

Committee members said this is their second letter requesting more information about Barrett’s background and that the supplemental questionnaire she submitted, “raises more questions than it answers.”

The Senators took issue with Barrett taking part in public speeches and seminars where the issue of abortion and reproductive rights were discussed back in 2013. The lawmakers insinuated Barrett omitted these talks on purpose and only included them on her supplemental submission after reports of the talks were leaked to the media.

The letter went on to criticize Barrett’s ties to a pro-life advertisement she signed as a faculty member of the University of Notre Dame. Senate Democrats argue this — and another pro-life advertisement Barrett signed as a member of the St. Joseph County Right to Life Organization in 2006 — are worthy of further investigation and asked that she produce the 2006 ad at her hearings.

The last issue listed in the letter had to do with Barrett having done legal work defending a steel magnate who Democrats claim was, “accused of orchestrating the bankruptcy of a major Pennsylvania hospital system.”

“Please immediately provide an explanation for the omission of these materials and please provide any other responsive materials that have not been disclosed by Judge Barrett,” the letter stated.

This news comes just one day before Barrett’s confirmation hearings are set to being, in what will likely be one of the most bitter, partisan battles for a seat on the high court in recent memory.