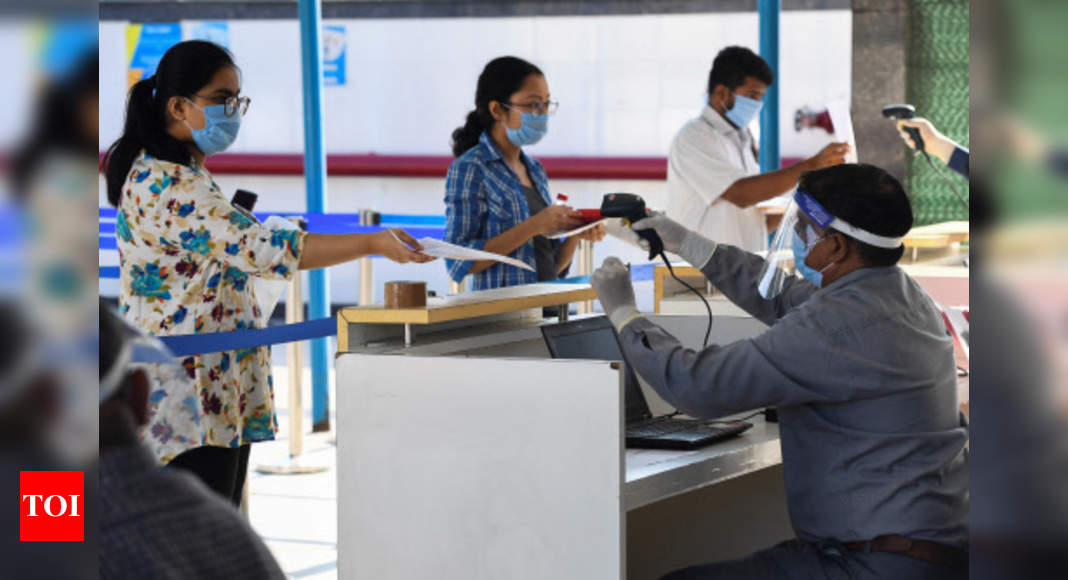 KOCHI: The Kerala High Court has asked the central government to inform whether a centre can be allotted in the Middle East for Joint Entrance Examination (JEE) Advanced to avoid hardships to candidates. The exam, to secure admissions to IITs, is scheduled on September 27th.

Justice PV Asha asked advocate Arjun Mitra, who was representing the government authorities, to find out whether it is possible to conduct the JEE Advanced examination at Dubai, as was originally scheduled. The court said it should be ascertained whether personnel can be deputed to conduct the exam abroad so that the centre need not be changed. Pointing out that the students will be eager to get into any of these institutes for higher studies, the court asked the counsel to come back with some positive results.

The court is considering two petitions (WP-C No.s 18224 and 17336 of 2020) filed by parents of candidates through advocate OA Nuriya. They had challenged central government’s decision in July to cancel foreign centres for the JEE Advanced examination, including Dubai.

Central government had contended that the issue is similar to NEET exam, in which the high court division bench and the Supreme Court held that the decision of an expert body, to not allot foreign centres, cannot be interfered with.

Advocate Haris Beeran, who represented the petitioners at the hearing on Monday, submitted that no foreign centre was allotted in the case of NEET whereas in the case of JEE Advanced, foreign centre already allotted has been cancelled citing inability of two personnel to travel, forcing over a hundred candidates and their parents to travel.

While asking the central government to explore a solution, the court said it is fully aware of the judgments of the high court and the Supreme Court but even then the government can do something.