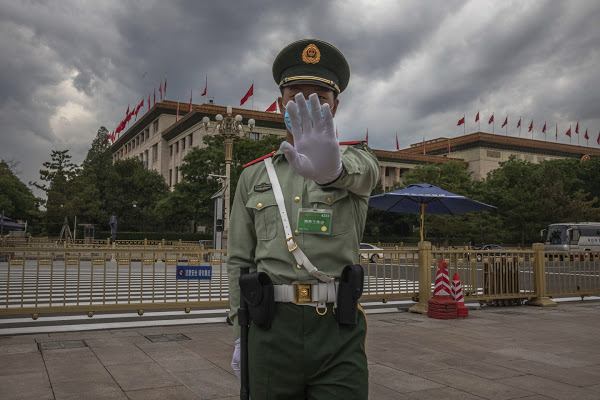 Meia Nouwens, RCD/Lowry Institute: Is China Speeding Up Military Modernisation? It May, but Not Yet.

A new communique was quickly read as a signal Beijing was shifting forward its 2035 target but the evidence isn’t there.
On 29 October, at the Fifth Plenum of the 19th Central Committee of the Communist Party of China, the year 2027 was mentioned for the first time in the same breath as army building and modernization. Some foreign media interpreted this as Beijing’s announcement that the goal for the People’s Liberation Army to achieve full military modernization had been brought forward by eight years, from 2035 to 2027. But this is a misinterpretation of the language. While China’s leadership may yet decide to bring its military modernization goals forward, the announcement made at the Fifth Plenum was not a sign of that. So what is known from Chinese leadership’s reflection in the Fifth Plenum Communique about the PLA?
WNU Editor: I have been hearing for three decades pundits like the one above saying the same thing …. do not worry over China’s military build-up. They are not serious and they are not threat. They are a threat, and their buildup is producing an arms race that we have not seen in Asia for decades.