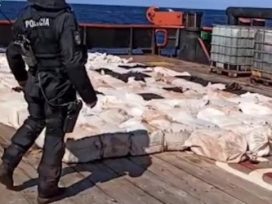 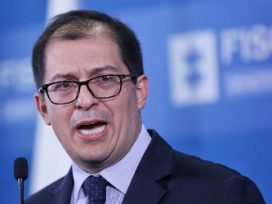 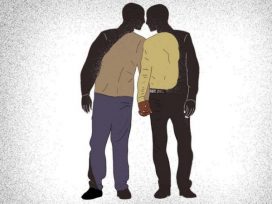 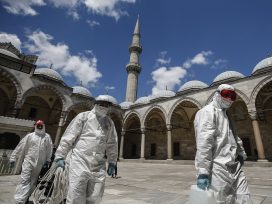 Turkey nears end of latest lockdown, death toll up to 4,397

Macron “is happy to announce the release of Roland Marchal, imprisoned in Iran since June 2019” but he “urges the Iranian authorities to immediately free” fellow researcher Fariba Adelkhah, his office said.

France has for months demanded that Iran release Adelkhah and her partner Marchal, who were detained last year accused of plotting against national security. Their trial began in early March.

Adelkhah is a citizen of both Iran and France, but Tehran does not recognise dual nationality.

Get updates direct to your inbox

Said Dehqan, lawyer for both detainees, told AFP that Adelkhah was “very happy” about the liberation of her companion, whose detention had been an extra source of distress for her.

Iran has in recent months carried out prisoner exchanges with the US, Australia and Germany.

Iranian state television showed images of him hugging members of his family during an emotional reunion in Tehran.

Rohollahnejad, “an Iranian engineer incarcerated for more than a year in French prisons and accused of circumventing American sanctions against Iran, has been freed today,” Mizan said.

He stood accused in the United States if trying to smuggle technological material into Iran in violation of US sanctions.

“Thanks be to god, those days have ended,” Rohollahnejad said in an interview on Iranian state television.

The visibly emotional Rohollahnejad added that he had been badly treated while in detention in France.

The French Court of Cassation had on March 11 approved “the request to extradite Rohollahnejad to the US, but the French government freed him, changing this decision”, it said.

Adelkhah, 60, an anthropologist and expert on Shiite Islam, faces charges of “propaganda against the system” and “colluding to commit acts against national security”, according to the researchers’ lawyer, said.

Her colleague Marchal, 64, a specialist on East Africa, was accused of the same national security charge, the lawyer said.

Their Paris-based support group and the French foreign ministry had sounded the alarm over the health of both detainees – Adelkhah went on hunger strike for 49 days and Marchal’s health is said to be deteriorating.

The support group has repeatedly said that the two are innocent of the charges.

“We welcome with relief the arrival of Roland Marchal in Paris after nearly nine months of arbitrary detention in very difficult conditions, but only half of the path has been taken,” said Jean-Francois Bayart, a member of the committee and a professor at the Geneva-based Graduate Institute of International and Development Studies.

He said “the fight continues” to secure Adelkhah’s release.

Adding to concerns for the welfare of the prisoners, Iran has been hard hit by the novel coronavirus pandemic, behind only Italy and China in the official number of deaths.

Iran said Saturday that 123 more people had died from coronavirus, raising the country’s official death toll to 1,556. The prison population has been particularly badly hit.

Ahead of Iran’s celebration of the Persian New Year starting Friday, authorities had released a number of international prisoners.

US Navy veteran Michael White was freed on Thursday. He was handed over in the northeastern Iranian city of Mashhad to a team from Switzerland, which represents US interests in the absence of diplomatic relations, and flown to the capital Tehran, the US State Department said.b

Iran this week also freed for two weeks Nazanin Zaghari-Ratcliffe, a British-Iranian dual national who worked for the Thomson Reuters Foundation, the media organisation’s philanthropic arm. She has been confined to her parents’ home in west Tehran wearing an angle tag.

Iran is still holding US citizens Siamak Namazi – convicted on charges that include espionage and collaboration with the US government – his father Baquer and environmental expert Morad Tahbaz.

The Islamic republic in December freed Xiyue Wang, a US academic, in an exchange for scientist Massoud Soleimani and said it was open to further swaps.

brought to you by SCMP Research and enjoy a 20% discount (original price US$400). This 60-page all new intelligence report gives you first-hand insights and analysis into the latest industry developments and intelligence about China AI. Get exclusive access to our webinars for continuous learning, and interact with China AI executives in live Q&A. Offer valid until 31 March 2020.
Please follow and like us: 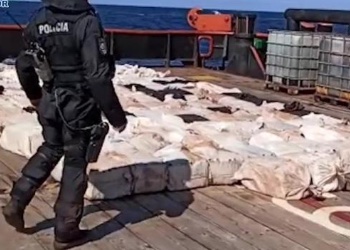 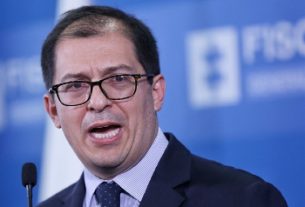 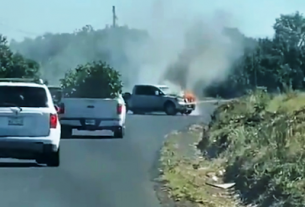 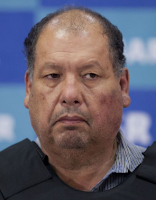 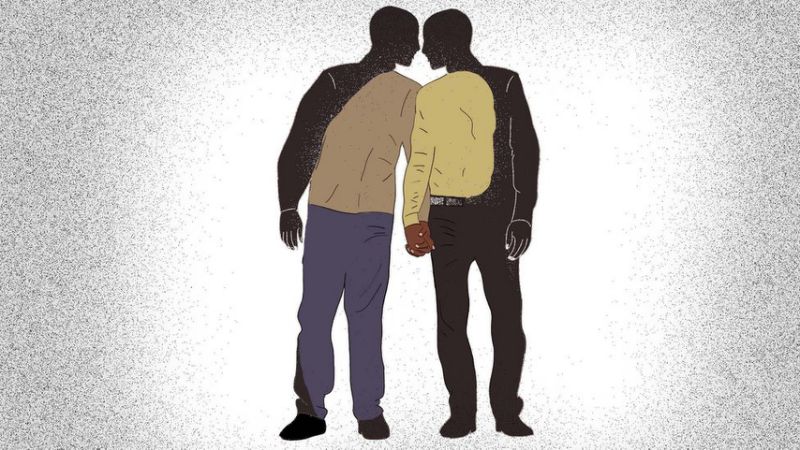 Turkey nears end of latest lockdown, death toll up to 4,397 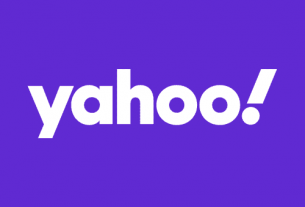 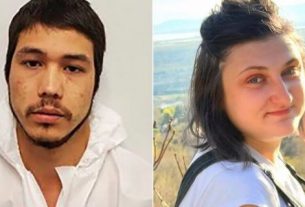 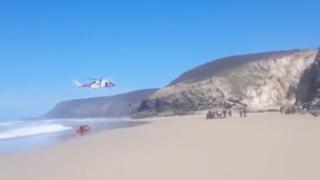 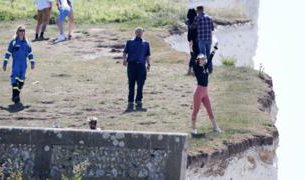 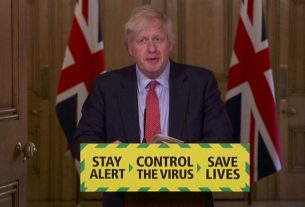 Coronavirus: All non-essential shops to reopen from 15 June – PM 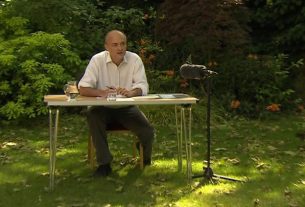 Coronavirus: I don’t regret what I did, says Dominic Cummings 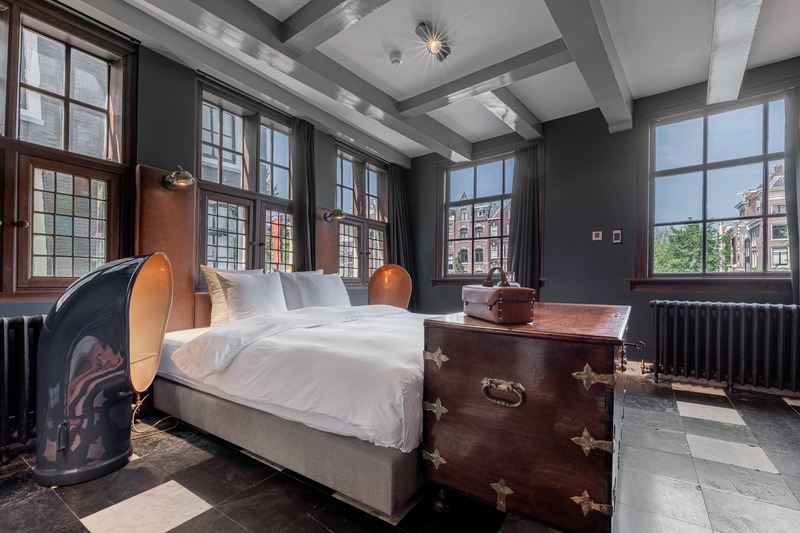 In Pictures- Hotel The Craftsmen in Amsterdam – Design Middle East 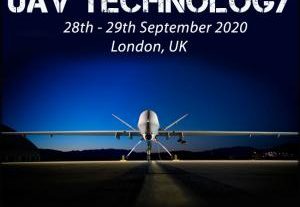 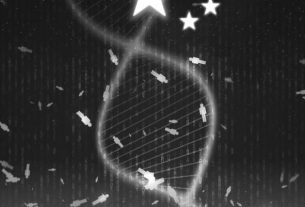 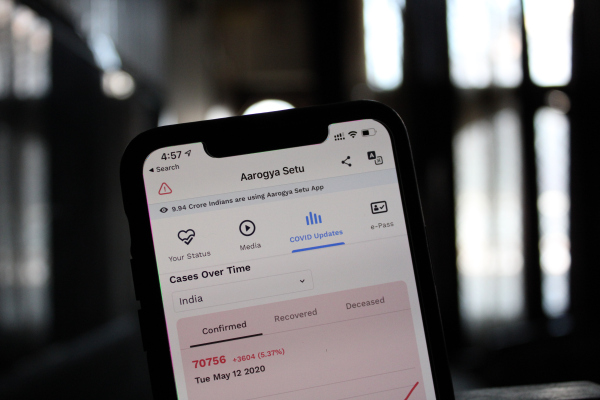 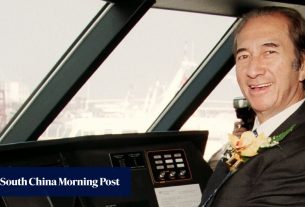 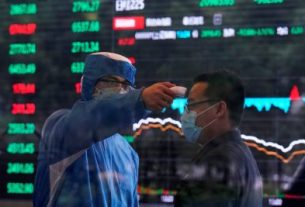 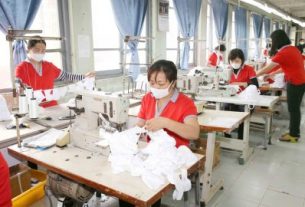