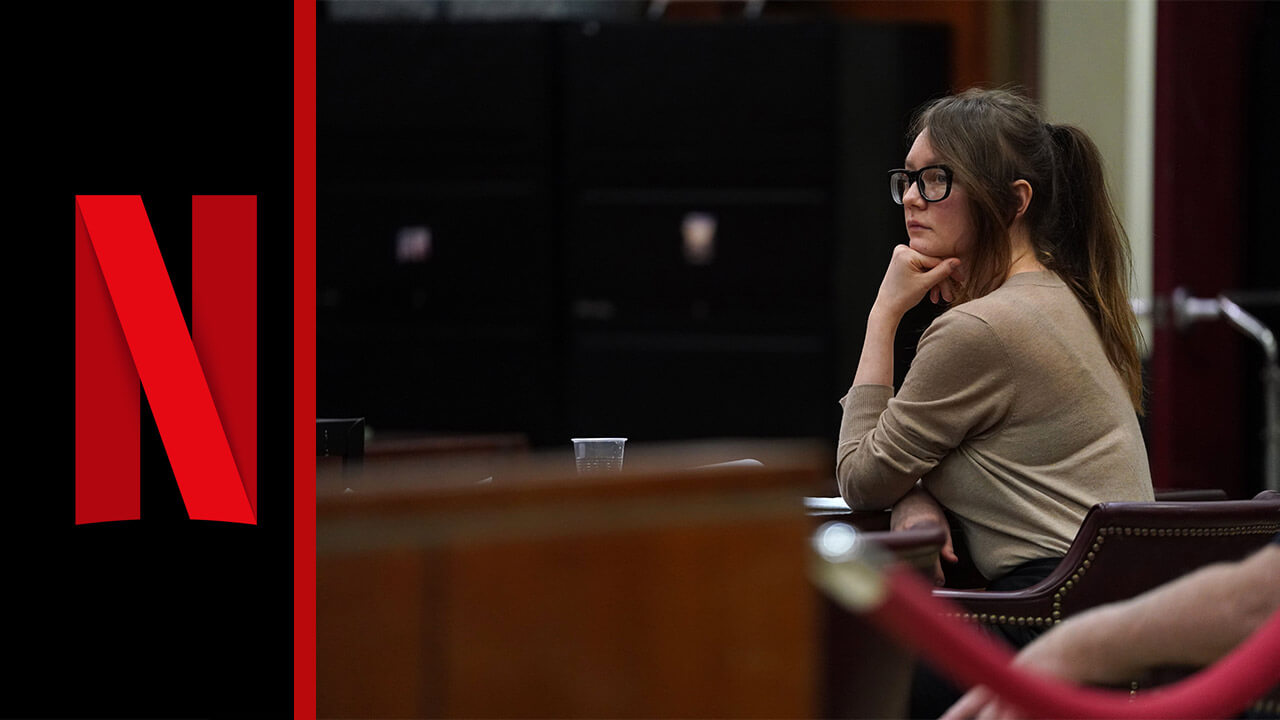 Shondaland has begun delivering the goods with Netflix as part of their and Shonda Rhime’s monster output deal. One of the next big projects on the way is a new limited drama miniseries called Inventing Anna. Here’s an up-to-date guide to everything we know about Inventing Anna including when we’re expecting it to release, who’s involved, and what it’s about.

As we mentioned, Inventing Anna is part of Shonda Rhime’s big output deal for Netflix. It’ll be the third title from the deal after Dance Dreams and Bridgerton (arriving on Christmas day) with plenty more on the way from the creator already planned.

Although Bridgerton is catching the most attention, according to The Hollywood Reporter, Inventing Anna is the one that’s generating the most buzz within Netflix itself.

The series based on the true story of Anna Sorokin (aka Anna Delvey) who tricked and conned the New York elite. The series is based mainly on a NYMag article that took a deep dive into the convicted high flyer.

Although the article itself isn’t available on NYMag’s website, it has been published on a subsidiary ‘The Cut’. There’s also a superb run down on the real-world story here by Vanity Fair.

Who is involved in Inventing Anna?

Let’s now take a look at the cast and crew attached to the project.

Of course, Shonda Rhimes is involved at an executive producer level alongside Betsy Beers, Holden Chang and David Frankel.

Jessica Pressler (Hustlers) is the lead writer on the series.

Among the directors for the series include:

Who is in the cast for Inventing Anna?

The main cast for the Shondaland series was announced back in October 2019.

A few of the cast members who you’ll know from other Netflix Original productions include: 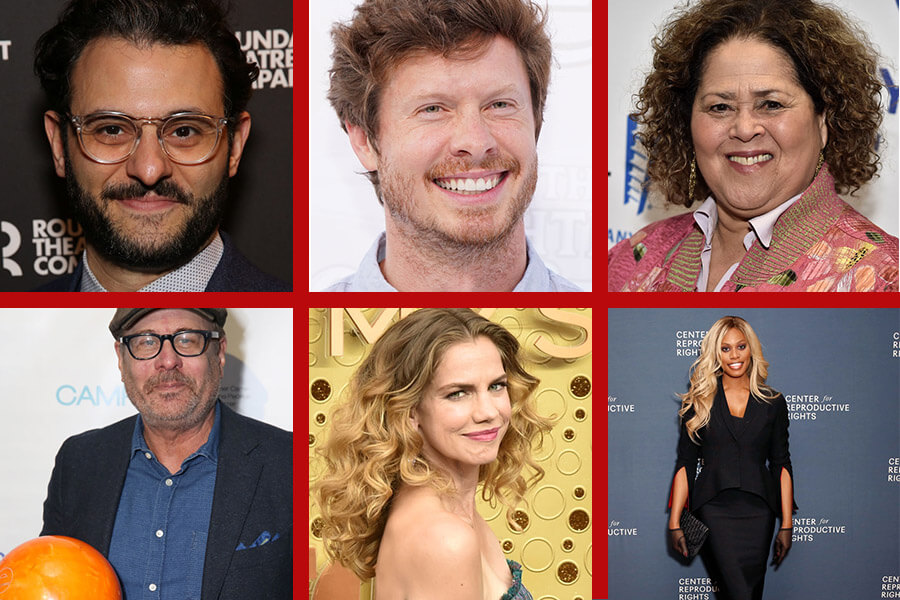 Here’s the other main cast to feature:

Outside of those initial announcements we’ve learned of a number of other castings including:

So it should probably go without say that this cast is absolutely huge. It’s jam-packed with talent.

Where is Inventing Anna in production?

Pre-production began in November 2019 before initially beginning production in February 2020. As with most Netflix shows, it was delayed due to coronavirus that stopped all productions.

From what we can gather, filming for the series restarted as late as September 29th, 2020 in New York City.

We got our first glimpse of Julia Garner in two different outfits for the series filming in and around New York City on September 29th and October 1st. Pictures are provided by Getty Images.

Further filming with some of the other cast members has been seen on set throughout October 2020.

We then got even more photos of Julia Garner in the role with additional filming in New York on October 27th, 2020. 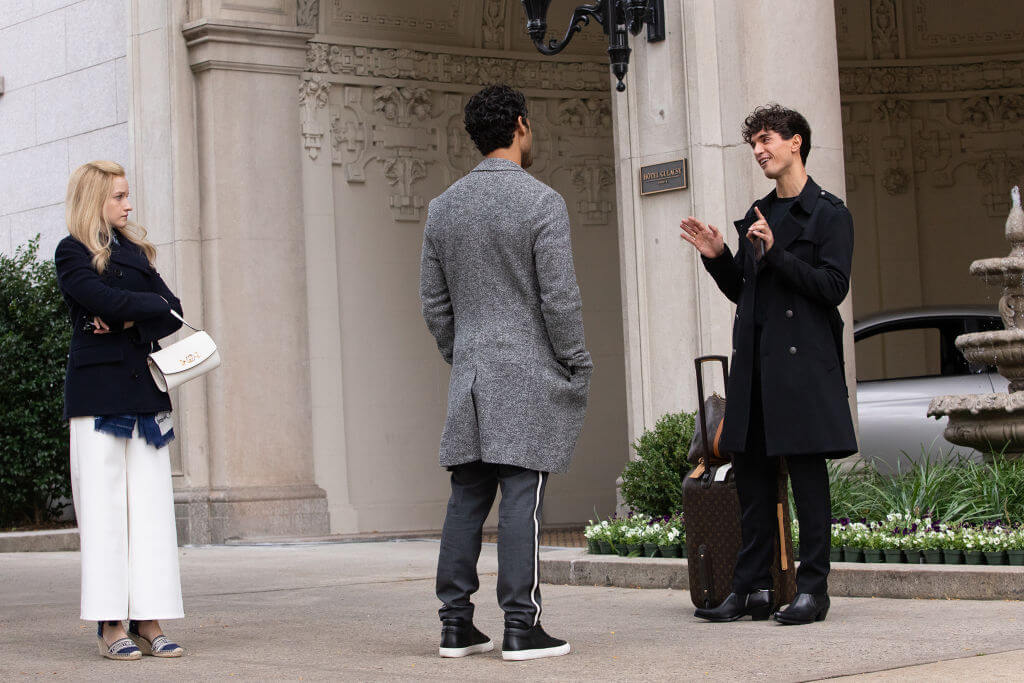 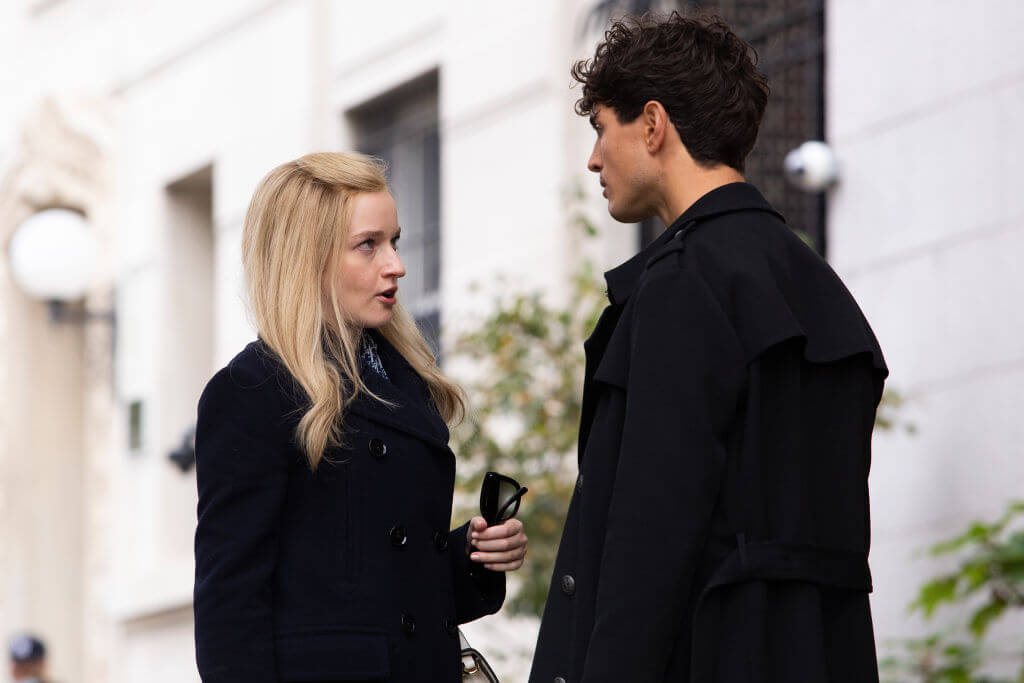 When will Inventing Anna release on Netflix?

That’s still yet to be determined but by most accounts, it’ll be made available in Q1 or Q2 2021.

Will there be a season 2 of Inventing Anna?

There won’t be a season 2 for Inventing Anna. The series has been sold from the get-go as a limited series so unfortunately, once all 10 episodes have dropped. That’ll be it.

Are you looking forward to watching Inventing Anna on Netflix? Let us know in the comments.