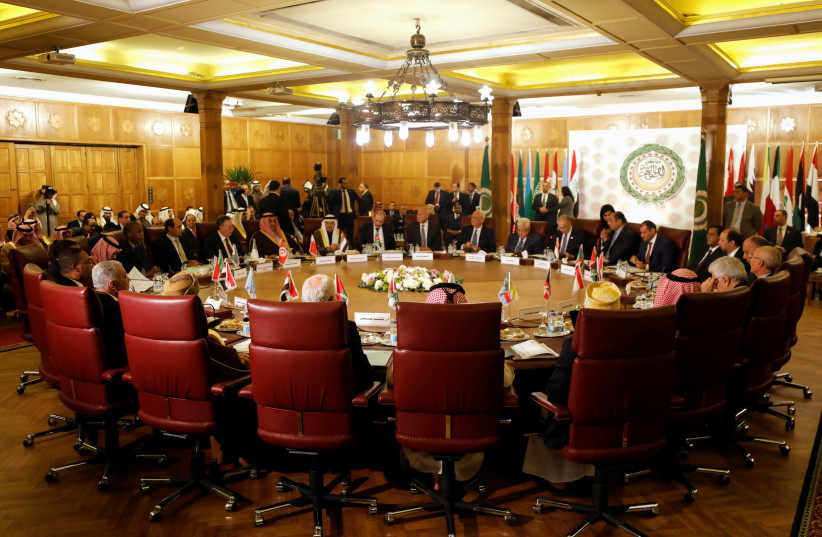 For the past two decades I have crisscrossed the Middle East, helping companies and organizations tap into the region’s incredible dynamism and economic growth potential. This has included support for the development of 21st century cities in Saudi Arabia, positioning the United Arab Emirates as a center for renewable energy and guiding the world’s largest tech companies in their investments in Israel.My travels have also shown me the deeply entrenched challenges to accelerating regional socioeconomic development. The ground-breaking Abraham Accord, which seeks to normalize diplomatic and economic relations between Israel and the UAE and Bahrain, marks a major first step on a new path to a raft of new business possibilities.After founding APCO Worldwide in 1984, where I remain executive chairman, we first launched our operations in the Middle East and North Africa (MENA) region in 2006 through our Dubai office. Over the next 14 years, we’ve grown at an impressive rate, opening branches across the Gulf in Abu Dhabi, Saudi Arabia and Bahrain, while in parallel, being the only international public affairs agency to maintain a fully owned presence in Israel.As APCO’s presence in the Middle East has continued to grow in size and influence, I’ve consistently encouraged all of my colleagues to collaborate across borders whenever the right opportunity has arisen, despite the long-standing challenges and market volatility presented by the region.We were early adopters of the technologies that teams need to connect from anywhere at any time of the day, and our management teams in the region meet regularly to shape a mutual cross-border understanding among our colleagues who otherwise wouldn’t have ways to connect and work together.Our efforts to foster an inclusive and tolerant workplace has seen our business in the region thrive. And going forward, it places APCO in a strong position to empower and help governments, corporations and organizations enter and understand the Middle East’s next exciting business chapter. The work we’ve pursued in the UAE and Israel in recent years is symptomatic of this and speaks directly to the ambitions we have for a dynamic future for the region where knowledge-sharing and economic diversification are key drivers.IN THIS REGARD, one of my proudest moments arrived last year when APCO supported the communications for the first-ever visit by a pope to the Arabian Peninsula. The trip to Abu Dhabi by Pope Francis underscored the UAE government’s commitment to religious tolerance and diversity in a region where peaceful coexistence and religious pluralism has often met with obstacles. The Human Fraternity Meeting has laid the foundations for a new era in coexistence and acceptance in the region. cnxps.cmd.push(function () { cnxps({ playerId: ’36af7c51-0caf-4741-9824-2c941fc6c17b’ }).render(‘4c4d856e0e6f4e3d808bbc1715e132f6’); });In Israel, I have seen my team enable some of the world’s leading companies navigate one of the most vibrant and diverse hi-tech sectors. It’s a market brimming with potential, one that offers a plethora of opportunities in bilateral trade, technological innovations and direct contributions to many of the Gulf states’ economic diversification strategies through knowledge-sharing and innovative enterprise platforms.Israel and the UAE have already begun cooperating on finding solutions to combat the COVID-19 pandemic, and it’s a glimpse of what could be numerous collaborations in the years ahead in fields as varied as water desalination and autonomous vehicles.Collaborations on technological developments and advances bring limitless potential. Indeed, with more than 6,000 start-ups and a tech sector second only to Silicon Valley, Israel is a pioneer in showing how irrigation and agriculture technologies can make deserts fertile and bloom – a concept that will find an interested audience in many Gulf states.For those of us who have been working across the region for many years now, we have journeyed to an incredibly exciting moment. We know how much more can be achieved. From my experience working in both Israel and the Gulf, I’ve learned that to get things done you need patience, persistence, respect and compromise. The Abraham Accord, albeit historical, is just the start. There will be challenges ahead.As we step forward into a new era of connectivity, technological integration and scientific discovery, the noble aims that we share to enable the region’s youth, empower the region’s people and diversify the region’s economy can scale new heights if we can continue to keep collaboration and open dialogues at the heart of our work.The writer is the founder and executive chairman of American global strategy group APCO Worldwide. She has worked in the Gulf region and the Middle East for the past two decades.