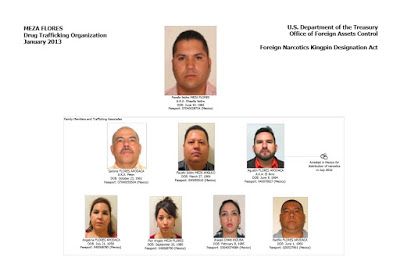 By Chivis Martinez for Borderland Beat

Mexico was not in partnership in
the U.S. investigation and arrest of Mexican General Salvador Cienfuegos on
Thursday night at LAX.

In the indictment, unsealed yesterday,
albeit bare bones and will be superseded, it charges that Cienfuegos during the
years of December 2015 to February 2017 with drug trafficking and money
laundering in collusion with Beltran Leyva’s H2 cartel.

During those years H2 was led by Juan Francisco Patron.  Patron was killed in February
2017, interestingly, killed the very month and year the U.S. seemingly alleges Cienfuegos stopped
his criminality.

Since he is charged with steering his military away from H2
and notifying H2 of any operations, he obviously betrayed the cartel.

Yesterday I posted the story of H2 who they were and their violent end in 2017 in an all-out effort by the
military both land and air killing the leader and a dozen of his men (image below). 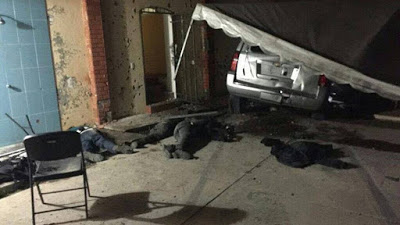 According to the NYT the initiation
of the investigation by the U.S. stems from the 2013 investigation of apparent
BLO heir; Fausto Isidro Meza Flores, commonly known by his moniker El Chapo
Isidro.

Isidro in the opinion of this
contributor is the most intelligent, calculating leader ever in the drug war of
Mexico.  It is his skills that have
allowed BLO to continue with a heartbeat and profitability. He is BLO.

And he was proven to be fiercely loyal.  His loyalty has always been with BLO and the
Beltran Leyva brothers.  When his loyalty
was tested after the split and war between Sinaloa Cartel and BLO, both sides
asked Isidro to stay with their side, he chose BLO. 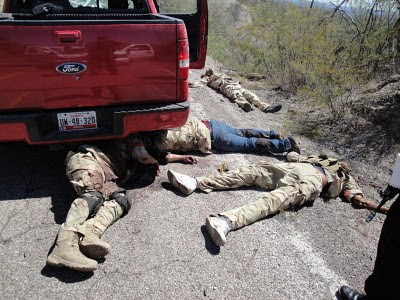 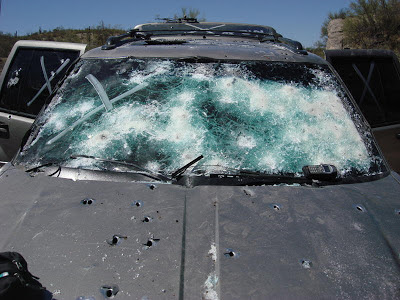 The decision to side with BLO
against CDS became a huge sword in the side of CDS, both figuratively and
literally, as he led several victorious bloody match ups defending the last major
BLO routes in Sonora.

Isidro and his enforcers Los
Mazatlecos had the responsibility of protecting Sonora, Morelos, Guerrero and
the Guasave region of the sierras for other groups allied in “La
Oficina” such as Zetas and BLO, primarily against the advance of El
Chapo.

One famous battle occurred when El
Chapo was making a fierce run for the territory in the battle known as the
“Tubutama Sonora Balacera”.

Chapo had sent a large convoy of
40 vehicles with 80-100 gunmen on a cleansing operation.  Each vehicle in the convoy bore painted “X”s
apparently to identify vehicles belonging in the convoy, ironically and
inadvertently identifying Chapo’s men for Isidros men.

In a cunning move, Isidro
organized groups of gunmen, which included El Gilo and his men, that blocked
the only entry and exit of the rural, tapered road on which the convoy was
traveling.  When the convoy neared the
city of Saric, the town adjacent to Tubutama, Isidro’s group opened fire on enforcers
sent by Chapo Guzman.

The official number of dead was
“21″ at the scene, with 6 later dying from injures, although Mexican media
sources set the number as high as 50. 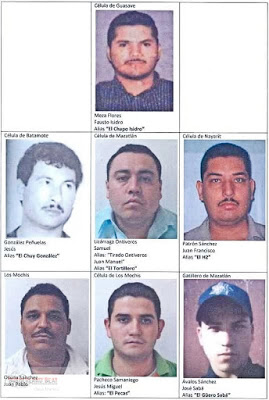 For three years, the usually invisible Isidro
had been living in Monterrey, Nuevo Leon in 2013.  Isidro’s family was not hiding, they
attended church, school functions of his children and lived a normal family
life.  His children attended a private
school.

In January 2013 the US Treasury
Designated Meza Flores cartel as an additional Sinaloa-Based Drug Trafficking
Organization, images of the group were published with the U.S. announcement.

His family is spotted at a school basketball game, where another parent took cell phone video of Isidro’s wife
and mother.  Both women were recognized after they were named and their images published in the Kingpin announcement by the U.S. treasury office.

The family left Monterrey
overnight.  Isidro and his family have never been seen
again. family.

It was during the 2013
investigation of Isidro that agents, using wiretapping, learned about General Cienfuegos
collusion with BLO’s H2 faction.

The Times reports that although
Cienfuegos was identified by agents, there was pushback from both the Obama and
Pena administration who stalled the investigation.

But by 2015, the official said, the pressure to do something about General Cienfuegos increased.

At least two
separate American wiretaps began to pick up chatter about a powerful underworld
figure who was referred to as “Padrino”,  connecting the dots agents concluded Padrino
was General Cienfuegos.

“The U.S. attorney’s office in
Brooklyn has in recent months become ground zero for cases related to official
corruption in Mexico.

Prosecutors there have not only
charged Mr. García Luna and two of his former associates, Ramon Pequeno and
Luis Cardenas Palomino, but have also prosecuted Edgar Veytia, the former
attorney general of the state of Nayarit. He was sentenced to 20 years in
prison last October for conspiring with the H-2 cartel.”