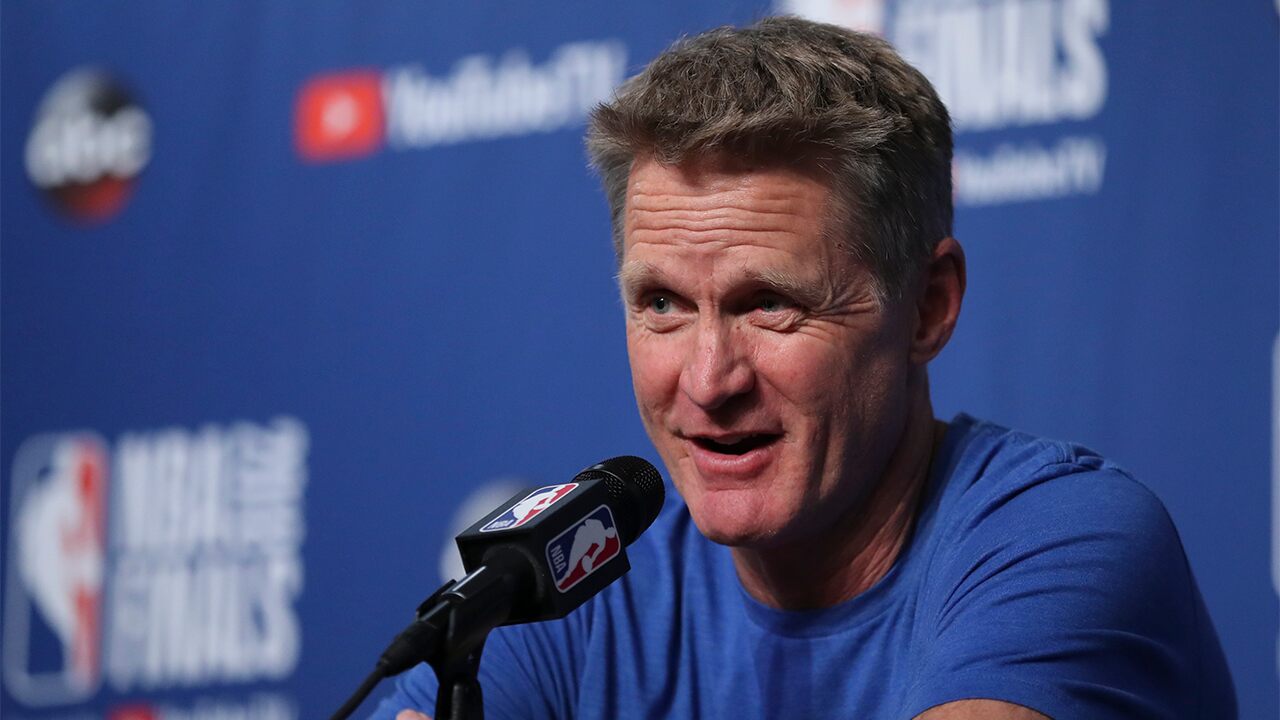 In partnership with the video news platform NowThis, the NBA legend released a public service announcement Tuesday giving residents of the Copper State details on how to vote in the upcoming presidential election.

The informational video, which runs for just over three minutes, features guidance about deadlines, early registration, voting by mail, and what not to do when voting.

STEVE KERR: 5 THINGS TO KNOW ABOUT THE NBA CHAMPION PLAYER AND COACH

“Hey Arizona, voting is easy,” he explained. “But, you’ve got to make sure you’re registered first.”

The deadline for registration in Arizona is Oct. 5.

While Kerr is very invested in politics and social justice initiatives and makes his support regularly and publicly known, the video remains fact-based.

Kerr also directs those in line at polling places before 7 p.m. to “stay there.”

In the primary elections, voters in Georgia gave up and left before casting a ballot following a full-scale meltdown of voting systems at polling places across the state.

The potential for a blue Arizona is noteworthy. The last time the state voted for a Democrat was in 1996 following a Republican streak dating to 1952.

While Trump won the state with 48.1% of the vote in 2016, his margin was notably smaller than previous candidates. It’s a factor Democrats hope to capitalize on.

A FiveThirtyEight forecast gives Biden a 65% chance of winning the state.

While Kerr lives and works in California, he has plenty of connections to Arizona, having attended college at the University of Arizona and played his rookie year for the Phoenix Suns.

He also spent six years working in the Suns‘ front office, including three as the team’s general manager, according to Golden State of Mind.