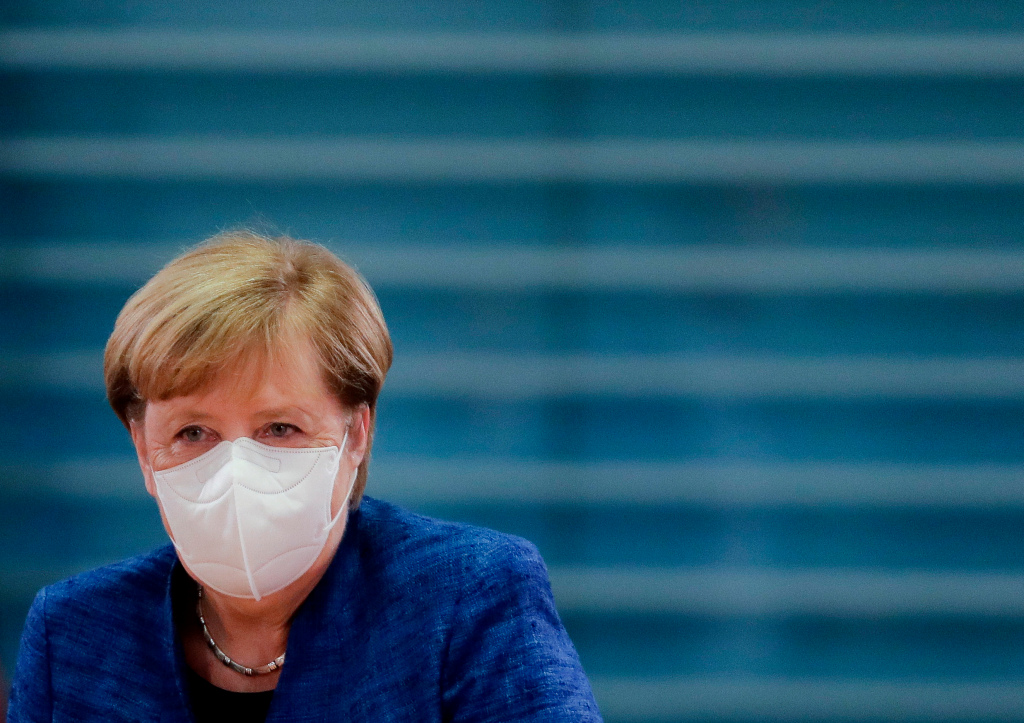 German chancellor Angela Merkel is expected to unveil increased lockdown measures as the country struggles to contain its rapidly growing COVID-19 numbers, and the nation’s cinema owners are fearful of what this could mean for their businesses.

Countries across Europe are racing to contain growing infection rates and Germany is seeing the same trend, clocking daily infections as high as 14,000 this week, numbers that dwarf its previous peak in March when the initial lockdown came into place. In a leaked memo yesterday, Merkel warned of “very, very difficult months ahead”.

In response to the anticipated heightening of measures, German cinema org HDF Kino today released a statement warning that restrictions on cinemas would be unnecessarily harmful to the industry. The letter claimed that current protocols are working and that “not a single COVID-19 infection associated with going to the cinema is known worldwide”.

“When the federal and state governments decide tomorrow on further measures to contain the pandemic, we will finally expect a differentiated and wise approach. Politicians must stop leaning against everything and learn from previous experiences,” wrote Christine Berg, Board Member HDF KINO, in a correspondence translated into English by Deadline.

“The cinemas have proven from the start that they take great responsibility and take extensive protective measures to ensure the safety of guests and employees. The TU Berlin has even scientifically proven the low aerosol load in the cinema. Reason enough that safe cultural events such as going to the cinema must continue to be possible.

“An indiscriminate shutdown of public life not only harbors the risk of further diminishing general acceptance among the population. A second area-wide lockdown, whether light or strong, punishes all those who have already assumed responsibility in the past few months.|

The letter follows cinemas being forced to close in countries including Italy and Wales, while the likes of the UK, France and Spain have introduced curfew measures as they battle the virus.