ARE YOU ON A BREAK!?.. From watching Friends? If so, why though? It’s Valentine’s day after all! With all the love lost and found throughout the show, there are some amazing Valentines day episodes to be enjoyed. Here’s the complete list of Valentines episodes.

The One With The Candy Hearts

As Valentine’s Day approaches; Ross and his date end up at the same restaurant as Carol and Susan, Joey inadvertently sets Chandler up on a blind date with Janice, and the girls burn mementos of their old boyfriends.

The One Where Ross and Rachel… You Know

Monica becomes infatuated with a friend of her parents when she caters a party for him. Ross and Rachel go on their first date. Joey and Chandler refuse to move when they get a new TV and two armchairs.

The One Where Ross and Rachel Take a Break

Ross seeks solace at a party after a bitter fight with Rachel and ends up in the arms of another woman; Phoebe’s date needs an interpreter to communicate.

The One With All The Rugby

Chandler runs into Janice, and finds her more irritating than ever and creates an elaborate plan to break up with her, meanwhile, Ross attempts to learn how to play rugby to impress Emily and Monica obsesses over an electric lighting switch.

The One Where Everybody Finds Out

When Phoebe finds out about Monica and Chandler, she and Rachel attempt to get them to confess their relationship.

The One With Unagi

Rachel and Phoebe take self-defense classes. Chandler and Monica agree to give each other homemade presents for Valentine’s Day. Joey tries to get money through medical research. 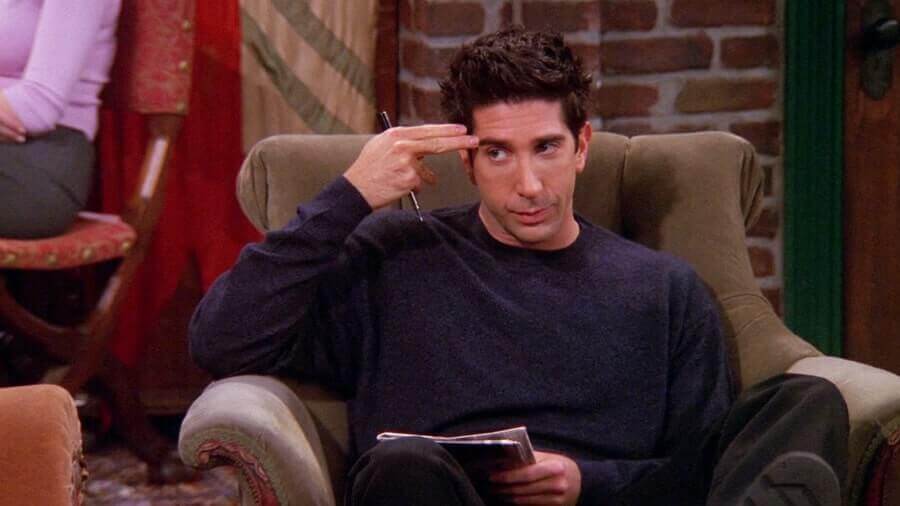 The One With Joey’s New Brain

Joey gets training from the actress he is replacing on “Days of our Lives”. Rachel and Phoebe find a cute guy’s cellphone in Central Perk and fight over who gets to keep it. Ross practices playing bagpipes for Monica and Chandler’s wedding, much to their horror. 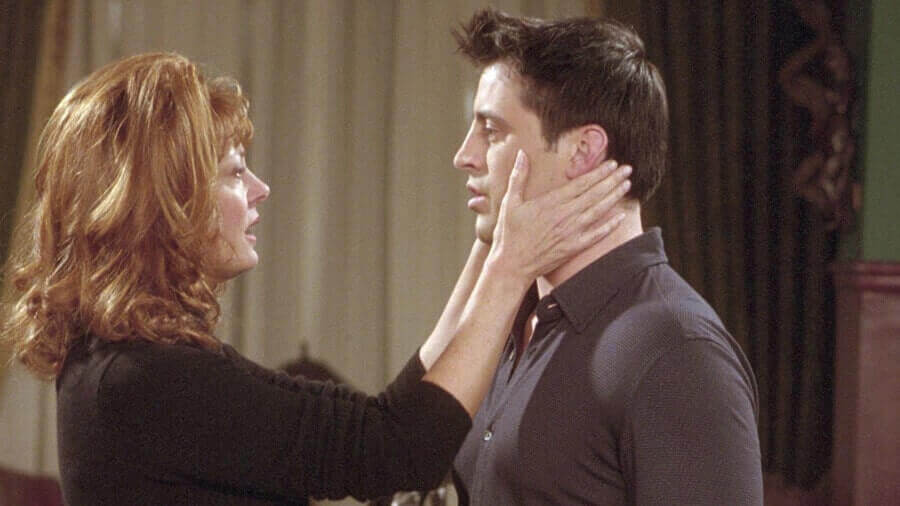 The One With The Birthing Video 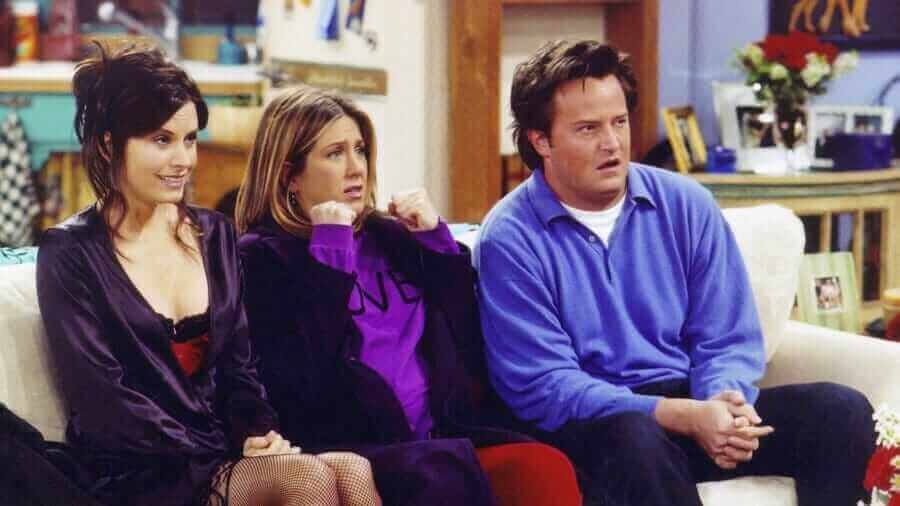 The One With The Mugging

Joey gets a part in a stage play in a painful way. Ross and Phoebe are mugged outside Central Perk, Phoebe realizes that she mugged Ross 18 years ago. Chandler starts his new career as an advertising writer. 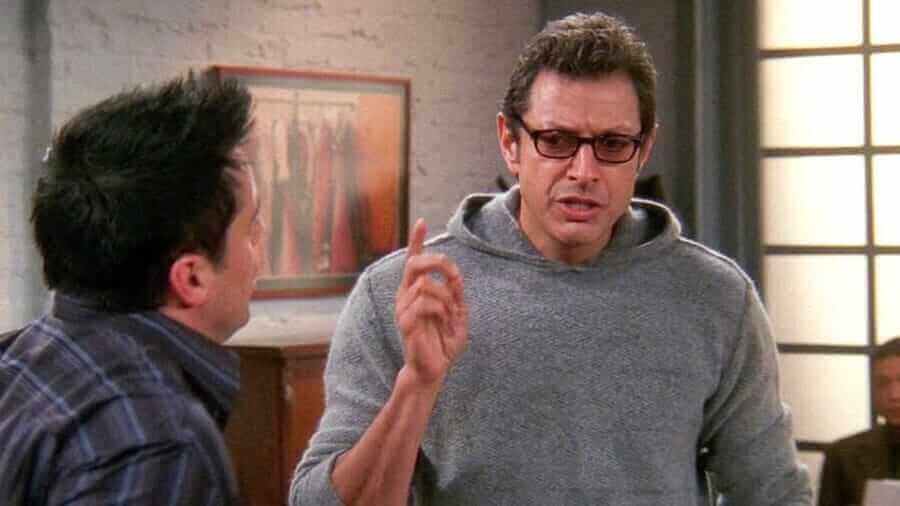 The One With Phoebe’s Wedding

Chaos ensues as Phoebe and Mike prepare to get married. 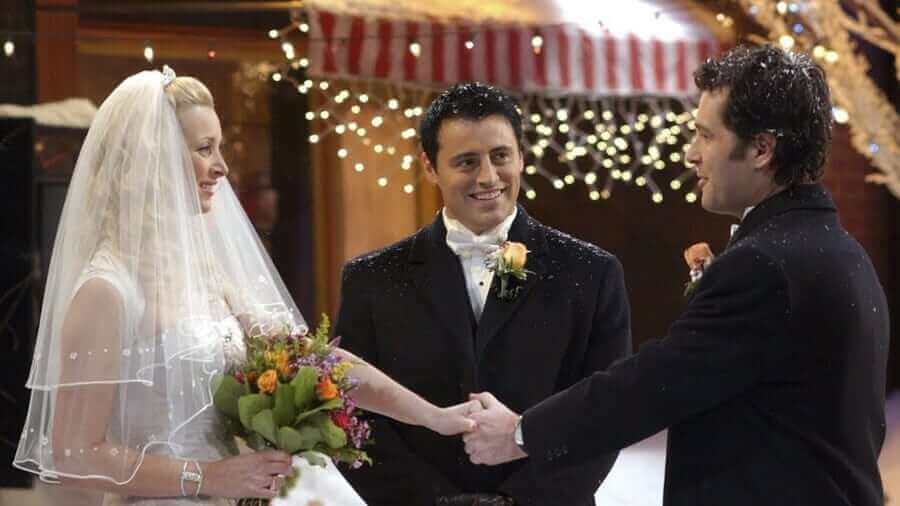 Which Friends episodes will you be watching? Let us know in the comments below! Make sure to check out the full list of Christmas episodes on Netflix too!

by The Daily US News October 28, 2021Comments Off on Biden’s Economic Crisis Continues As Third Quarter GDP Growth Comes In At A Disappointing 2%

October 28, 2021Comments Off on Al Sharpton to Play Race Card in Meeting with Joe Biden to Complain that Kamala Harris Is Not Being Given Enough Power; “She Is a Black Woman in the Time of Breonna Taylor”

October 28, 2021Comments Off on Richard Burr’s Brother-In-Law Called Broker and Dumped Stock One Minute After Getting Off Phone with NC Senator