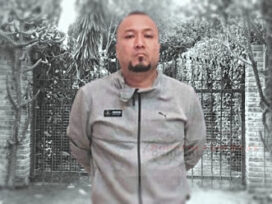 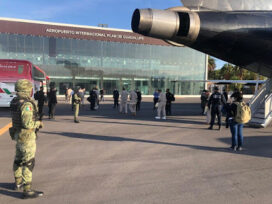 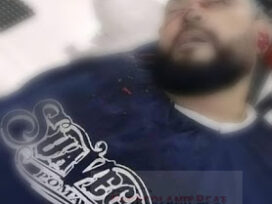 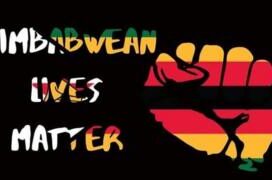 For years the Accidental Americans Association (AAA) has battled to be exempt from a tax scheme imposed by the US requiring that all Americans file annual tax returns to the US Internal Revenue Service (IRS) – even when the person has not lived on US soil since they were a child.

Now, the EU seems to have joined their fight.

In a letter addressed to US Treasury Secretary Steve Mnuchin, the EU Council – the union’s main decision body – asked the US government to dilute costs for European residents who wish to renounce their American citizenship to avoid filing tax returns to the United States.

Formally giving up US citizenship can be a very long and costly process. In its letter, the Council suggests the US “lower the cost of renunciation” and “simplify the filling procedure.”

“First of a kind”

President of the French AAA-branch Fabien Lehagre told The Local that he was “delighted” by the EU’s action.

“It’s the first time we see a concerted effort by the European member states to tackle US fiscal policies,” he said.

The letter also states a “regret of the lack of equivalent reciprocity in exchange of financial account information between the United States and the EU,” urging the US to comply with EU standards.

The US has not yet signed the OECD accord of financial reciprocity that has been signed by all European Union member states.

‘Accidental Americans’ staged a protest in Paris last year during the US President’s visit. Photo: AFP

‘Accidental Americans’ are US citizens by birthright – accidentally – sometimes without even knowing it themselves. Alongside Eritrea, the US is the only country in the world basing their taxation system on citizenship rather than residency.

The AAA estimates that there are more than 300,000 ‘accidental Americans’ spread all over Europe. In France alone there are tens of thousands belonging to the group, thousands of whom still do not know that they technically have American citizenship.

READ ALSO Who are France’s ‘accidental Americans’ and why are they suing big banks?

Many ‘accidental Americans’ did not know they were US taxpayers before receiving a letter from the US tax authorities. Some had not lived in the US since they were born. Some did not speak English.

Could shut down 40,000 French bank accounts

In addition to a lawsuit it launched against nearly all French online banks in March, the AAA is currently fighting against the clock to save 40,000 French bank accounts belonging to ‘accidental Americans’ from being closed over New Year.

Since 2014, French banks were required through a US scheme known as FACTA to disclose to the US tax authorities personal data, including the social security number of US citizens.

But, Lehagre said, ‘accidental Americans’ don’t possess a US social security number and cannot fill out the extensive forms required by the banks.

“The pression is palpable,” Lehagre said, reffering to that the moratorium currently in place ends on January 1st 2020.

“Mnuchin needs to come up with a solution very soon.” 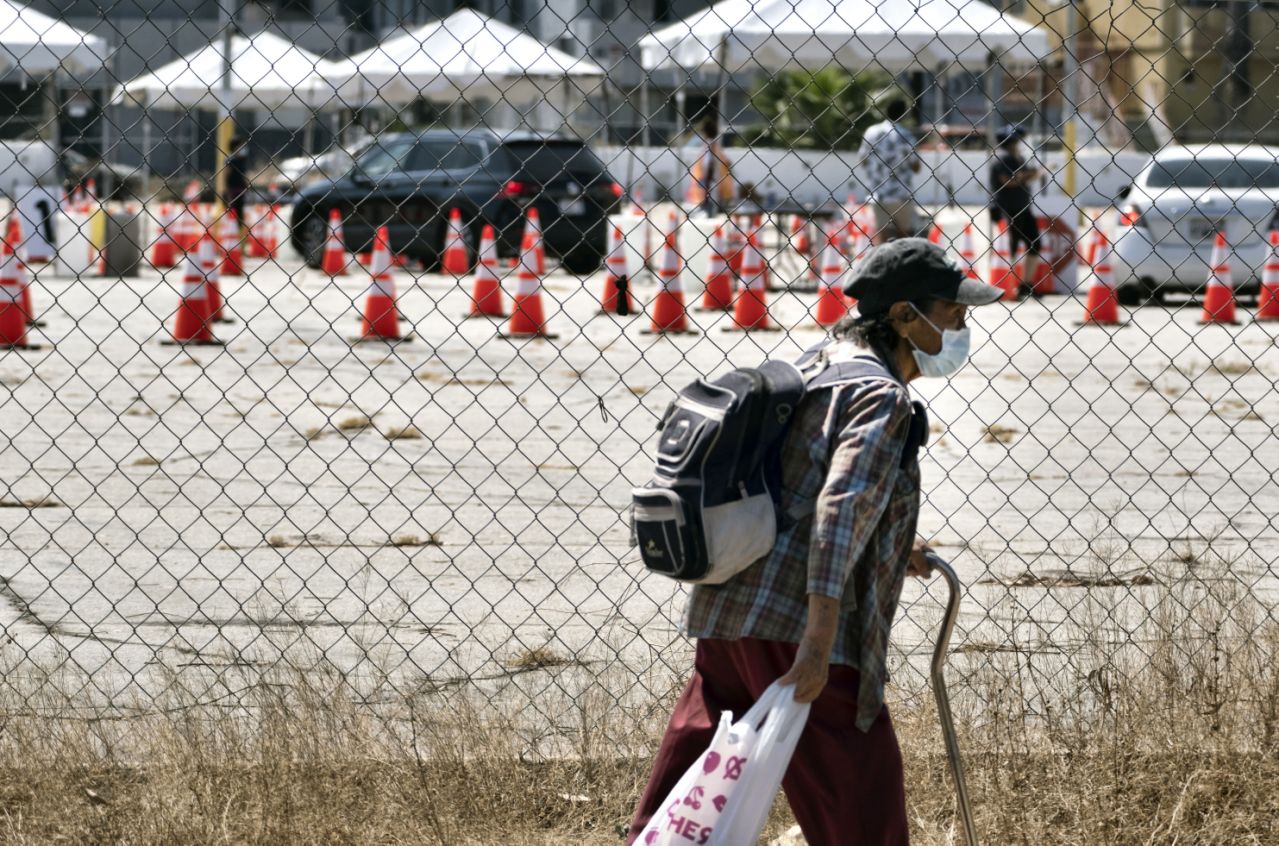 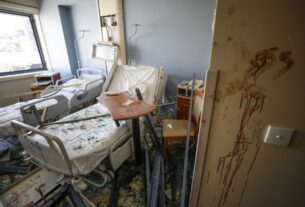 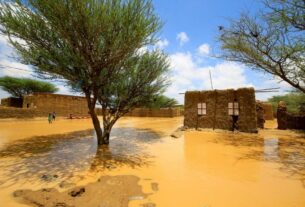 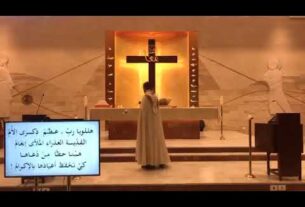 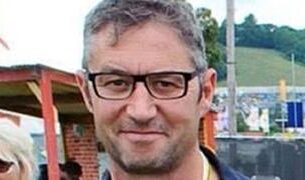 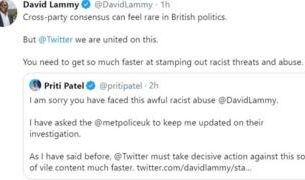 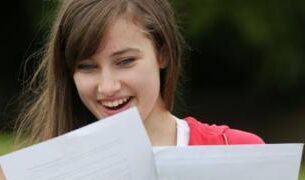 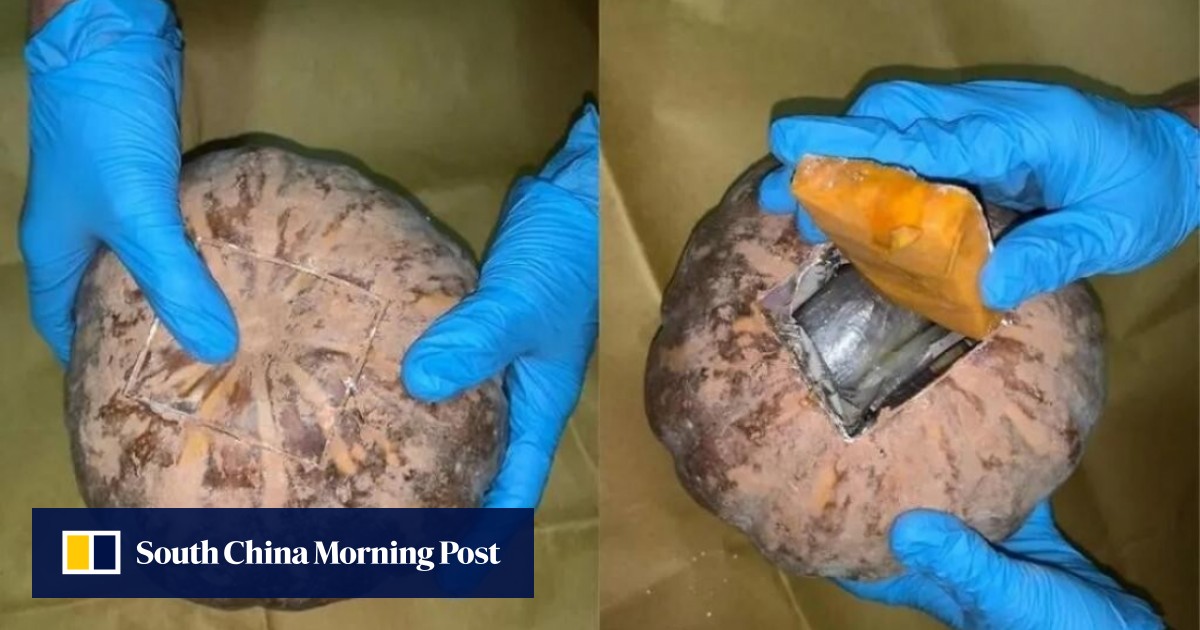