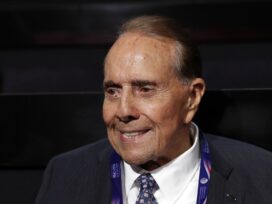 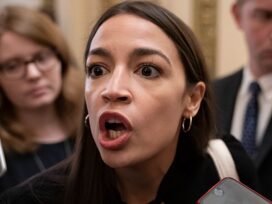 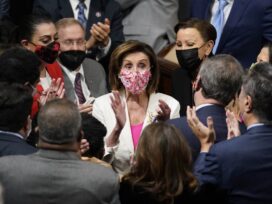 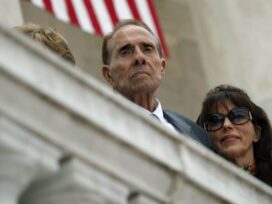 An Ethiopian Airlines jet has crashed shortly after take-off from Addis Ababa, killing all on board, the airline says.

It said 149 passengers and eight crew members were believed to be on flight ET302 from the Ethiopian capital to Nairobi in Kenya.

The airline said that there were 33 different nationalities on board.

The crash happened at 08.44 local time, six minutes after the months-old Boeing 737 Max-8 took off.

It is not yet clear what caused the accident.

An eyewitness at the scene told the BBC there was an intense fire as the aircraft hit the ground.

“The blast and the fire were so strong that we couldn’t get near it,” he said. “Everything is burnt down. There are four helicopters at the scene now.”

In an earlier statement, the airline said that search and rescue operations were under way near the crash site around the town of Bishoftu, which is 60km (37 miles) south-east of the capital.

“Ethiopian Airlines staff will be sent to the accident scene and will do everything possible to assist the emergency services,” the statement added.

The first reports about those on board came from China’s state media, which said that eight passengers were Chinese nationals.

What do we know about the plane?

The 737 Max-8 aircraft is relatively new to the skies, having been launched in 2016. It was added to the Ethiopian Airlines fleet in July last year.

Boeing said it was “deeply saddened” by the crash and offered to send a team to provide technical assistance.

Another plane of the same model was involved in a crash five months ago, when a Lion Air flight crashed into the sea near Indonesia with nearly 190 people on board.

Investigators say the pilots of the aircraft had appeared to struggle with an automated system designed to keep the plane from stalling – a new feature of the Boeing 737 Max.

The anti-stalling system repeatedly forced the plane’s nose down, despite efforts by pilots to correct this, findings suggest.

There is no suggestion that the Ethiopian Airlines jet suffered similar issues on Sunday.

What about the airline’s safety record?

Ethiopian Airlines flies to many destinations in Africa, making it a popular carrier in a continent where many airlines fly only from their home country to destinations outside Africa.

It has a good reputation for safety, although in 2010 one of the company’s aeroplanes crashed in the Mediterranean Sea shortly after leaving Beirut.

The incident killed 90 people on board.

The airline’s highest fatalities prior to this came in a November 1996 crash during a hijacking on a flight from Addis Ababa to Nairobi.

One of the aeroplane’s engines stopped when the fuel ran out and although pilots attempted an emergency water landing, they hit a coral reef in the Indian Ocean and 123 of the 175 people on board were killed.

Are you near the airport or in Bishoftu? If you witnessed the crash please email haveyoursay@bbc.co.uk. 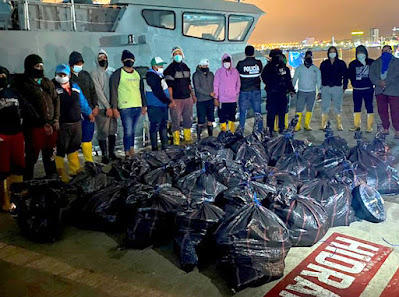 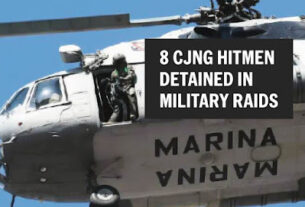 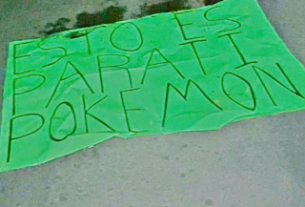 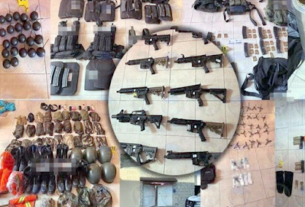 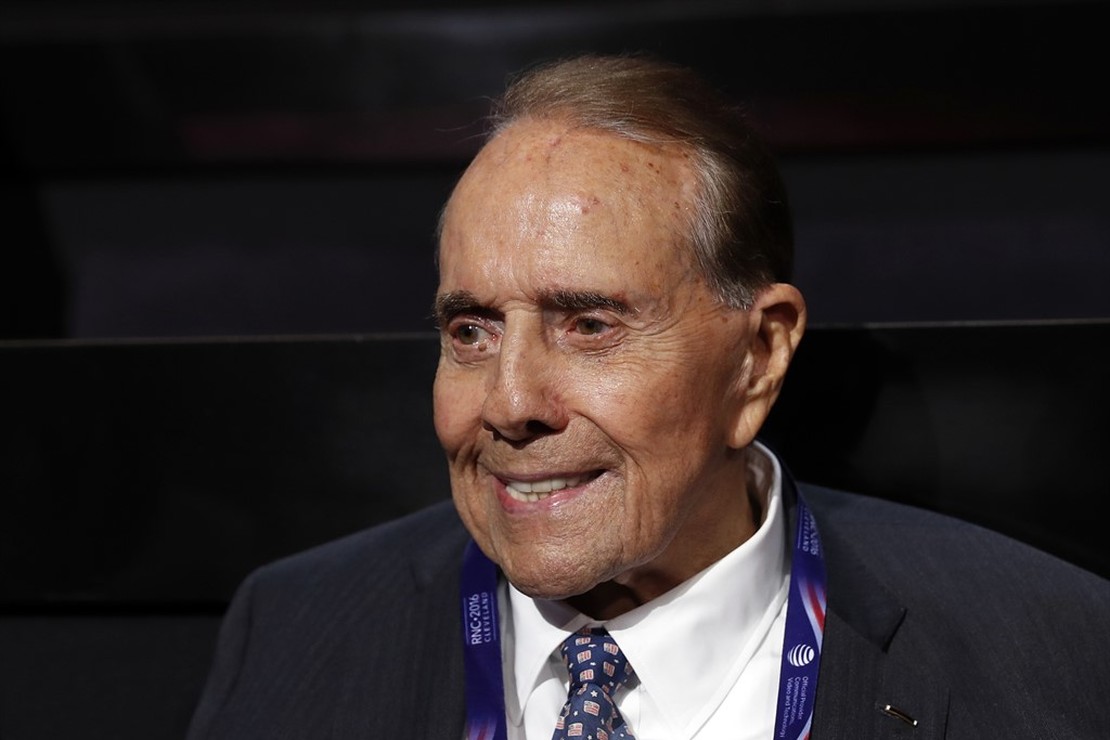 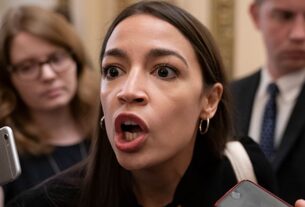 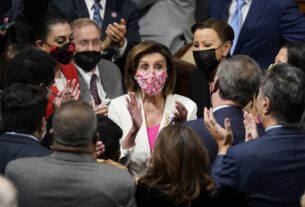 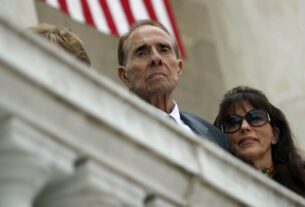 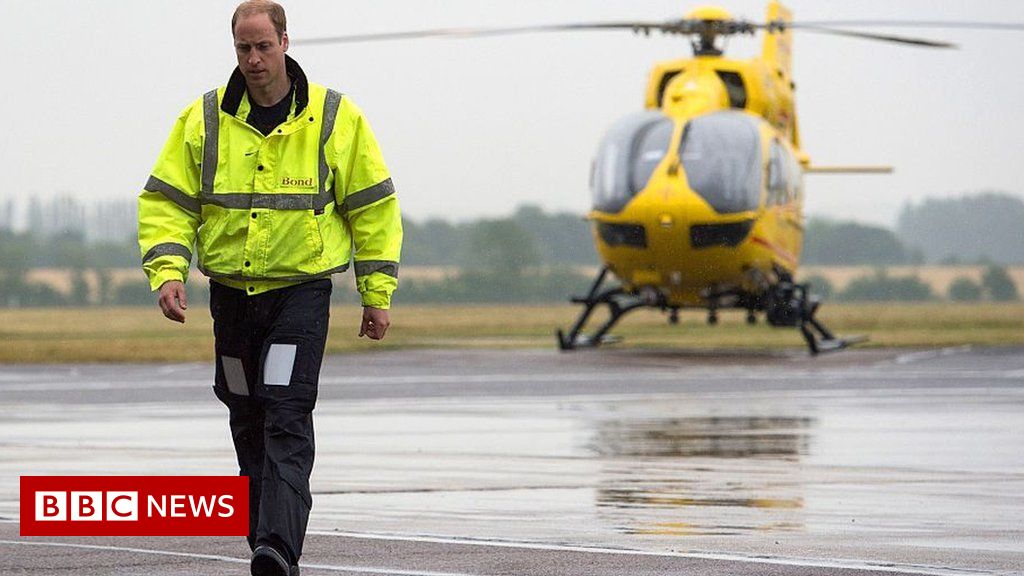 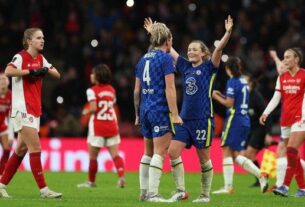 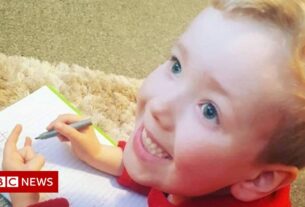 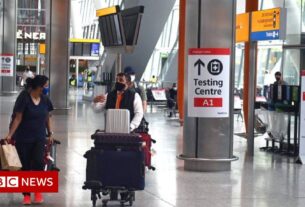 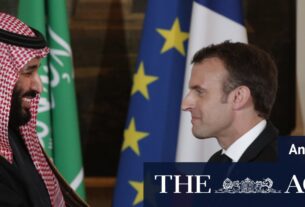 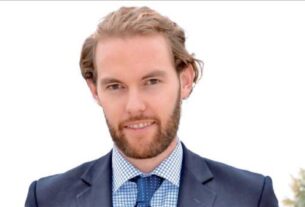 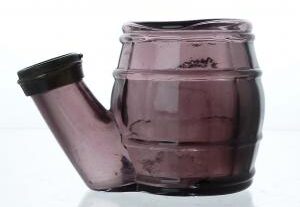 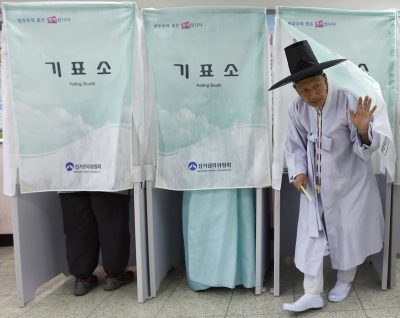 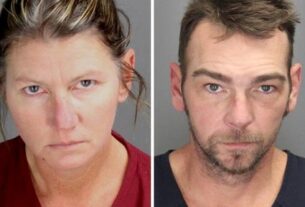 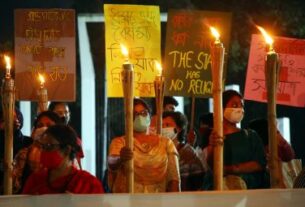