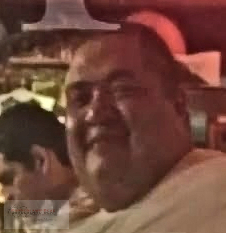 Adán Ochoa, aka El Azul,  leader of Santa Rosa de Lima Cartel was detained by the Guanajuato authorities.
He was the successor for El Marro Jose Antonio Yepez.

The arrest was announced by the
governor of Guanajuato.

El Azul had the leadership of the
Santa Rosa de Lima Cartel for only two and a half months’ time. 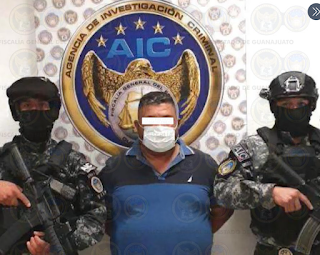 The announcement of his leadership
was announced through narco messages in the first days of August.

His monikers are known to be; El
Azul, El Comandante Azul and/or El Gordo Paz, which appeared on cartulinas usually
with warnings and threats against CJNG.

His reign was short but was a bloody
violent one, with a huge uptick in violence, and a much greater manner of heinous
violence in the Laja Bajio region of Guanajuato.

State officials confirmed to Milenio
that E l Azul was responsible for the
murder of Jesus Tinajero , a former candidate for mayor of Jerécuaro in Morena
and leader of the party in the municipality.

The arrest was made  at the Galaxias del Parque subdivision in
Celaya, Guanajuato, in possession of a high-powered
firearm, and drugs. 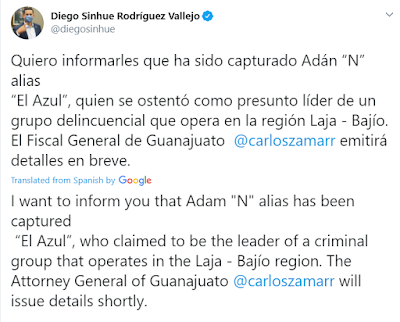