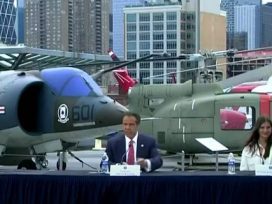 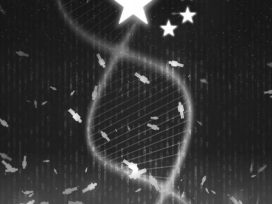 According to a Brookings Institute poll last month, three out of four Americans were opposed to an American response to the Iranian attack on the Saudi oil facility. This would have seemed unthinkable to American administrations before 2008, especially when viewed in the historical context of America’s First Gulf War, when Saddam Hussein’s attack on neighboring Kuwait was answered with an overwhelming American response to protect the Gulf’s oil-producing region and the global economy.

America 2019 is much different than America 2001, and with good reason. We have become disillusioned by the unanticipated and negative consequences of America’s post-9/11 interventions, with no end in sight. Americans want solutions in a region that can wait a century for a strategic advantage.

Add to that the toxic political climate, where tweets are the currency of explaining complex Middle Eastern problems, and what you have is an America that is confused and simply wants to just get out of the Middle East, decrease aid, abandon allies in the field, and turn over the keys to Russian and Iran. You receive looks of incredulity or disdain when you say you are concerned that an American withdrawal from the Middle East could endanger the homeland, and increase the chance of America being drawn into another Middle East war.

The Wall Street Journal Review on October 27th was titled, “America Can’t Escape the Middle East.” It explains how the loss of American influence and soft power will move the whole world closer to China, and away from American values and interests. The loss of American security without some boots on the ground, and the loss of human intelligence when one loses the trust of more than 80 friendly spy agencies, increases the chance for terrorism on our shores and increases the chance for another 9/11.

Americans who explain the importance of foreign aid, a strong American military and acting as a reliable ally, as the best ways to prevent future wars are met with scorn. Candidates of both parties want to just leave the region and hope for the best. It is what Sen. Rand Paul, the cheerleader for isolationism, former president Obama and President Trump have in common.

Americans and much of our foreign policy establishment seem blissfully unaware that the Islamic Republic of Iran’s mission is a divinely inspired jihad. Projecting a Western understanding of what a rational state actor would do on Iran is foolhardy at best. What we call Iranian Republican Guard terrorism, true believers in Iran, i.e. The Ayatollah and his minions, honestly believe is religiously sanctioned honor. Just five years ago we created a path for Iran, the JCPOA (Iran nuclear deal), to allow Iran to build an industrial-size nuclear program with international approval in the near future.

SO I WILL swim upstream against conventional American opinion and defend the importance of foreign aid and remaining militarily strong in the region is in our interest, and that it decreases the chance for war. This is not an impossible task, as an October 2019 Rasmussen survey also showed that four out of five Americans were opposed to President Trump’s decision to withdraw US troops from northern Syria.

Let’s start with foreign aid. The Rasmussen survey also reported that only 22% of likely American voters think the US gets a good return on its investment in foreign aid.

When Americans are queried about how much of our budget goes to foreign aid, the most-cited statistic is 28% of the budget. Yet in reality we spend closer to 1% on foreign aid which, when managed correctly, has a disproportionate positive effect on a region that not only decreases the ground for radicalization, but marries a value-based foreign policy to realpolitik.
So why should we remain engaged in the region?

Hal Brands, the Henry A. Kissinger Distinguished Professor of Global Affairs at the John Hopkins School of Advanced International Studies, said, “US interests in the region have not disappeared…. It is a fantasy to think that the United States can disengage from the Middle East without consequence… America still has pressing interests in that region.”

Adm. Mike Mullen and Gen. James Jones, in an article titled, “Why Foreign Aid is Critical to US National Security,” defended the importance of foreign aid as an alternative to military intervention, by stabilizing dangerous areas while providing an alternative to radicalism, and decreasing the possibility of insurgencies that provide a safe haven for terrorists. On a humanitarian level, it decreases the exodus of refugees, while providing hope and trust for America. “Cutting the international affairs budget will hurt our country’s ability to stop new conflicts from forming.”

So, what are American interests in the Middle East?

First, prevent Iran and Russia from taking over the region. If they control the region, terrorism and insurgencies will find fertile ground. When that strikes America, someone should connect the dots for the American public that its isolationist approach, just like that before World War Two, would be a major factor in the cause of the attack.

There is a reason that since 9/11 we have not had another catastrophic attack, and have not sustained the radical Islamist terrorism Europeans have endured from France to Belgium to Spain.

Let’s not forget that an American presence lessens the risk for nuclear, biological and chemical weapons falling into the hands of non-state actors. Without American engagement, Iran will get a nuclear weapon that will change the playing field in the region, giving it immunity in its quest for hegemony. Israel will have to respond for its survival, and the world will be set on fire.

The best way for America to stay out of a war, decrease the chance of Americans being put in harm’s way both at home and in the field, and advance our geopolitical interests, is to provide smartly targeted foreign aid, and have a strong military presence.

Without American boots on the ground, Abu Bakr al-Baghdadi, the leader of ISIS, would still be leading the Islamic State today.

Dr. Eric R. Mandel is the founder and director of MEPIN, the Middle East Political and Information Network. He briefs members of Congress and their foreign advisers. 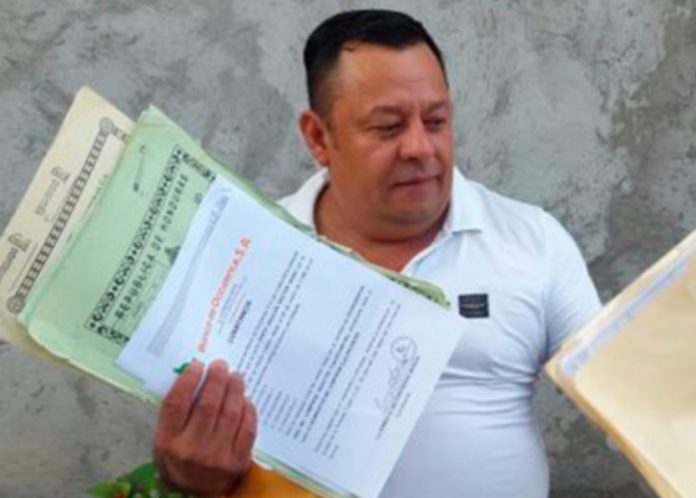 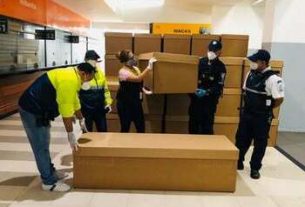 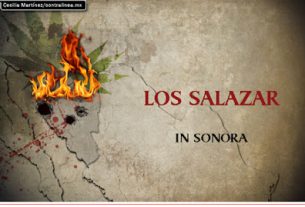 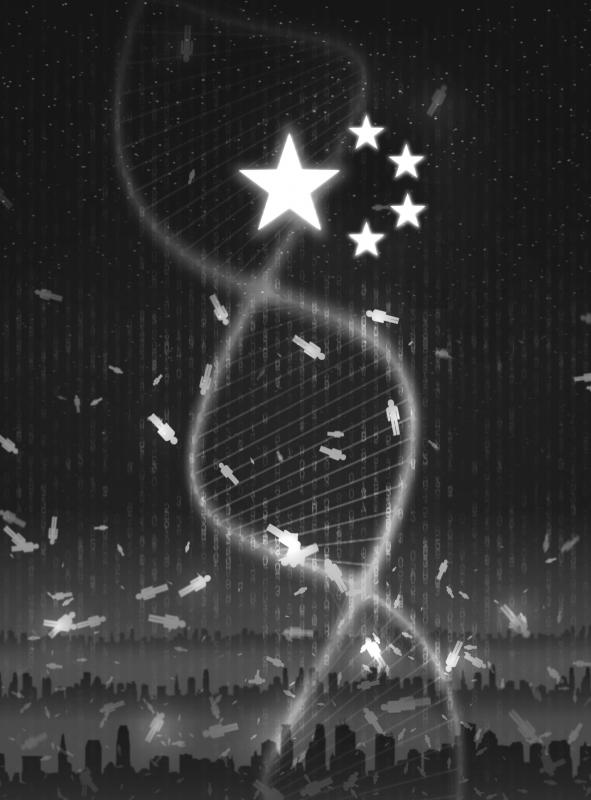 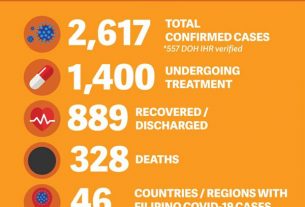 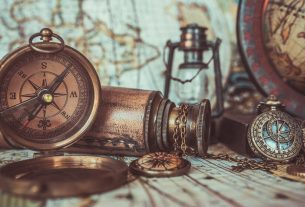