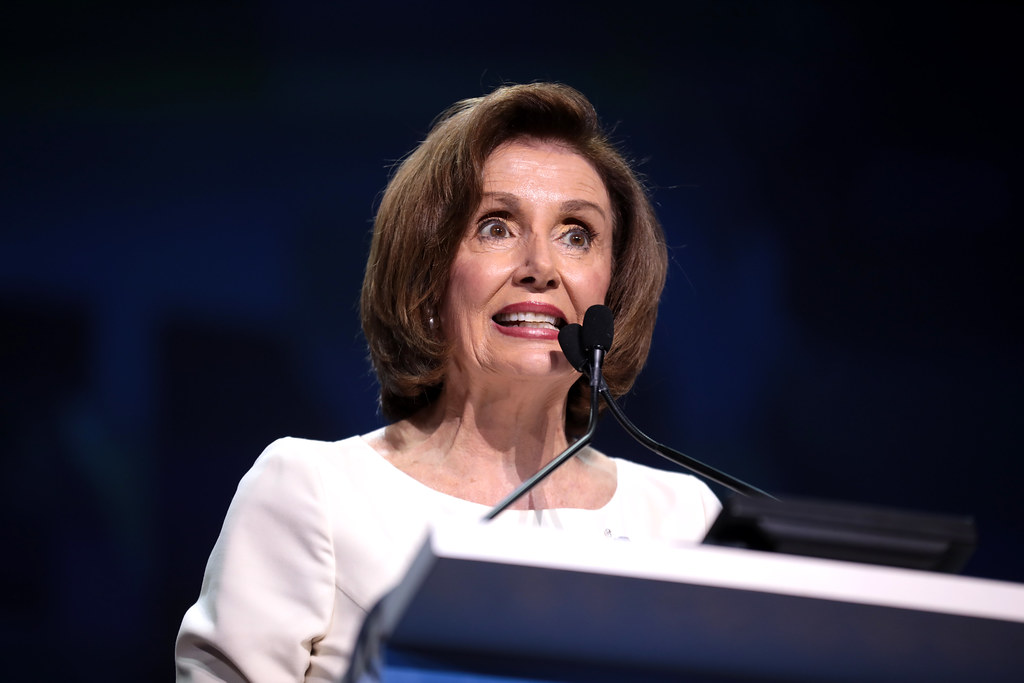 After the American people repudiated Speaker Pelosi and her party’s socialist agenda, the House Democrat Caucus devolved into chaos yesterday during a leaked internal call that featured finger-pointing and arguing about why they lost a number of seats this week:

The problem for House Democrats is not their message. It’s their policies and the agenda that they support. Try as they might, they cannot credibly distance themselves from socialism because they support socialist policies. They cannot claim they don’t support defunding the police when they voted against a resolution that would have condemned the movement. They can’t argue they stand with the energy sector and the jobs that it supports when their presidential nominee and all their down-ticket candidates have vowed to ban fracking and abolish the oil industry.

Unless Democrats abandon their radical stances on issues like this, the American people will continue to reject them because the policies that they support would be devastating for the country.