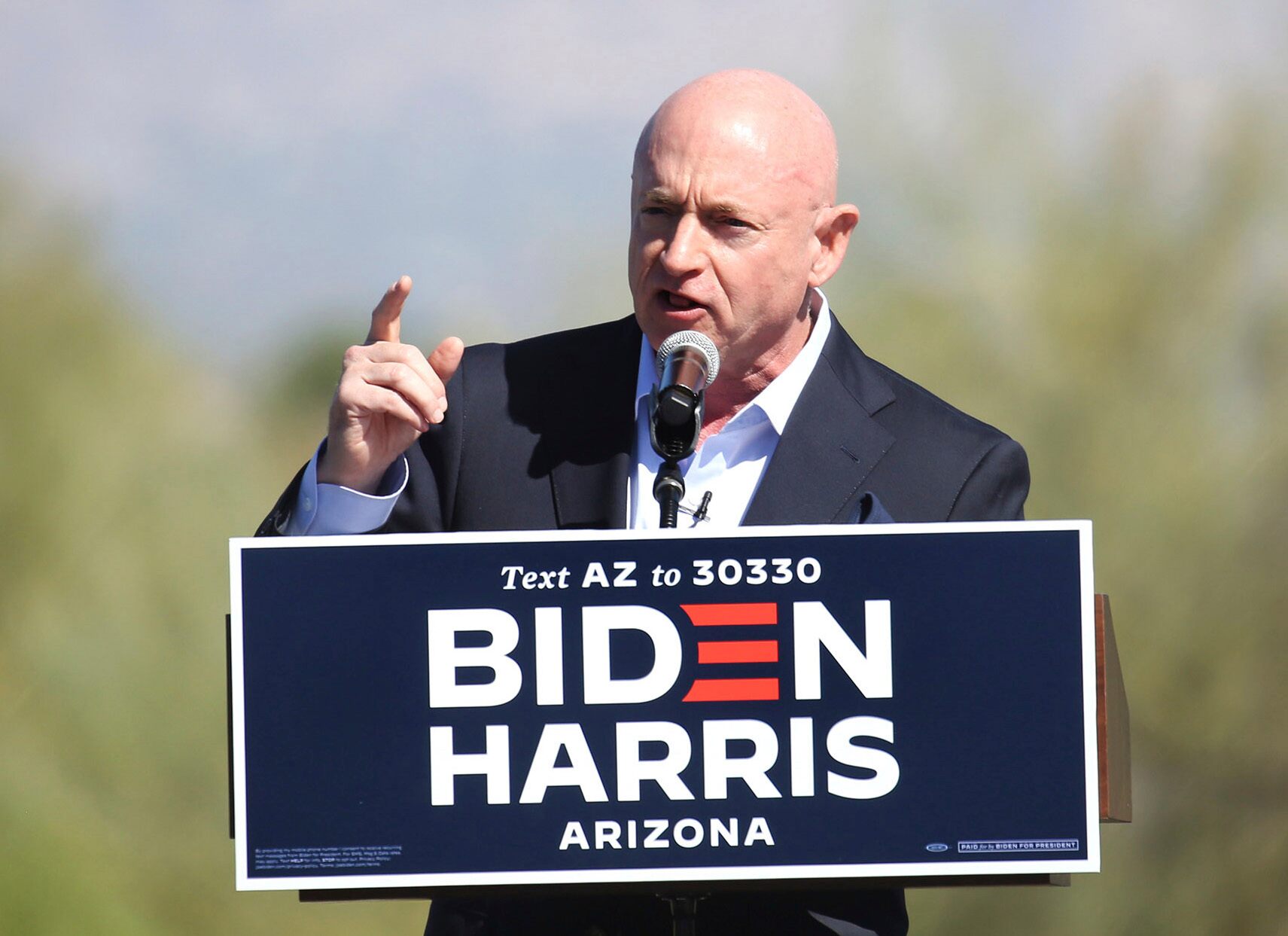 Kelly, a former NASA astronaut, had led McSally by a sizeable margin over the last few months in a contentious race. The newcomer will take up the mantle on Nov. 30.

The special election garnered national attention as Democrats orchestrated an effort to flip the Senate, quickly becoming one of the most expensive races for the upper chamber in modern history.

MARK KELLY PREDICTS ARIZONANS WILL ‘VALUE INDEPENDENCE OVER ANYTHING’ AT POLLS

Following success in the 2018 midterm elections, Democrats were emboldened in Arizona.

Speaking with Fox News on Tuesday, Kelly said what Arizonans needed was a unity candidate, and that he felt “pretty good” heading into election night.

Kelly was set to hold a speech in Tucson following his victory.

A key state for 2020 Democratic presidential nominee Joe Biden, both parties have been tracking a noticeable demographic shift in Arizona’s population of 7.3 million people.

Of those residents, 4.7 million — or over 60% — live in Maricopa County: home to the state’s capital city and the nation’s fourth-largest county.

The Fox News decision desk has also projected that the former vice president will beat President Trump in the state, despite the incumbent Republican’s seven campaign visits.

An influx of young voters, Latino voters, and the renewed support of White suburban women have boosted both Kelly and the Democratic Party.

They showed up to the polls, with nearly 2.64 million early ballots cast by Monday — a figure exceeding the total number of votes cast in the 2016 election.

The last time Arizonans elected a Democrat for president was in 1948.

Though not in politics, the 56-year-old military service member has accomplished a lot since his years growing up in West Orange, New Jersey.

In 1987, the now Senate-elect became a naval aviator, serving in Japan and making deployments to the Persian Gulf in Operation Desert Storm.

In 1993, he attended the U.S. Naval Test Pilot School. His service has earned him almost two dozen military-related medals of commendation.

He has spent more than 54 days in space.

In 2007, Kelly successfully fought off pancreatic cancer and four years later he announced his retirement both from NASA and the U.S. Navy.

Since then, Kelly has authored multiple books and co-founded the near-space exploration company World View Enterprises.

In 2013, the couple founded the organization GIFFORDS as well as a political action committee named Americans for Responsible Solutions. The committee’s mission is to support the Second Amendment while providing solutions to gun-related violence.

The couple now live in the southeastern city of Tucson. They have two daughters.