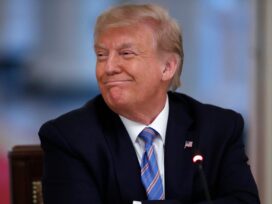 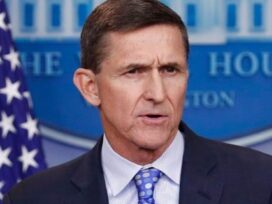 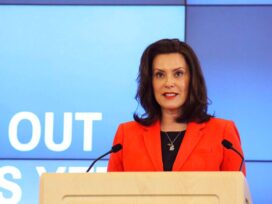 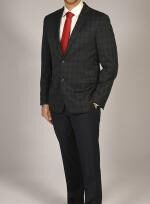 SAN ANTONIO — Ovidio Guzman Lopez was on the DEA’s Most Wanted List, like his father “El Chapo” Guzman and his brothers, but after a brief arrest Ovidio Guzman Lopez is free again in Mexico. Fox San Antonio reports in this week’s On the Frontlines with the DEA, this doesn’t change anything for the new Acting Administrator of the Drug Enforcement Administration. I sat down with Uttam Dhillon, head of the DEA, in his first exclusive interview in San Antonio, since taking the job.
With the current power struggle in Mexico for the plazas, we asked Dhillon how this is affecting the amount and types of drugs that are coming in the country through Texas. These were the images just a few weeks ago when El Chapo’s son was arrested in the state of Sinaloa. But that arrest didn’t last long, citing the safety of the residents of Culiacan Mexico, where he was arrested, the Mexican government released Guzman even though he is not only wanted in Mexico, but is on the DEA’s most wanted list for trafficking drugs.
“How confident are you, when you look at a number of people that you have on a wanted list, that where-ever they are found, they will be turned over to the United States. You have a number of people on that list and a lot of them are in Mexico, so how confident are you of the partnerships you have overseas?” Yami asked. “I’m confident in these partnerships. The Mexican government makes arrest on individuals who have arrest warrants out, outstanding for them in Mexico. Mexican government has to go through an extradition process, they have a judicial system too, but they go through that process and we do anticipate seeing and we have seen a number of individuals extradited from Mexico who are wanted in the United States,” said Dhillon.
And while the fight for the plazas, which are the drug routes for smuggling drugs into the U.S. continues, the flow of deadly synthetic drugs like meth and fentanyl doesn’t seem to slow down. Most of what is being smuggled in comes through the Texas border.
Uttam Dhillon replaced Robert Patterson as the Acting Administrator of the DEA. Dhillon, who was a top white house lawyer and worked at Homeland Security, has a long career involving the battle to stop traffickers and violent crime.
“How big of a problem do you think it’s going to be now that they’re producing fentanyl in Mexico, no longer just coming in from China?” Yami asked. “Look, the production of any of these drugs is a problem. Obviously the closer the production is to the United States, the more of a danger it is to the United States, so we’re very concerned about that,” said Dhillon.
He said federal and local officials are continuing to work with their Mexican counterparts to better disrupt drug networks throughout the two nations.
“DEA is a global law-enforcement organization we’re in 69 countries throughout the world but our largest presence is in Mexico and we continue to work with our Mexican law enforcement counterparts to attack drug trafficking organizations in Mexico,” said Dhillon.
The cartel’s victory, by getting El Chapo’s son released almost immediately, was a stunning humiliation for the Mexican government, which has struggled to put an end to the growing violence across the country. But this according to the Acting Administrator of the DEA doesn’t change the strong message the U.S. has for the cartels.

“You’re not safe. It doesn’t matter if you’re a drug trafficker, if you are a global drug trafficker. You are not safe regardless of where you are. DEA will find you and bring you to justice, DEA never gives up. It doesn’t matter who you are, you can be a high level drug king pin or a low level street distributor. We go after the organization and our goal is to take that organization down from top to bottom,” said Dhillon. 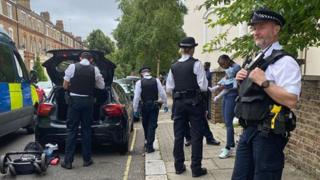 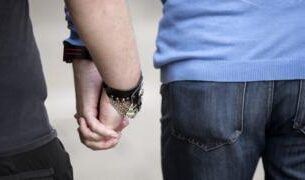 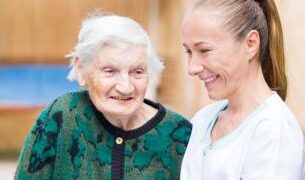 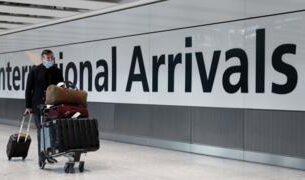 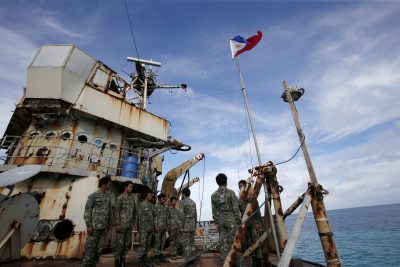 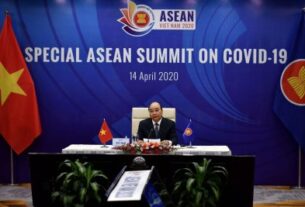 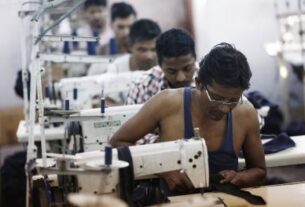 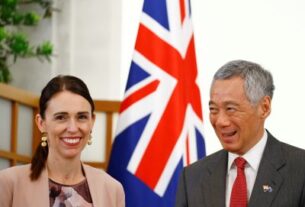