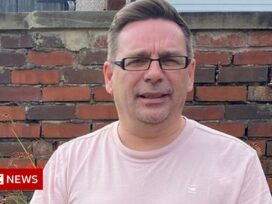 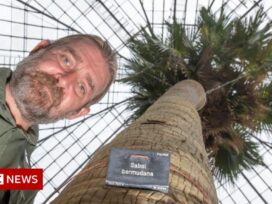 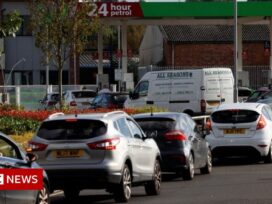 Heartbreak, culture clashes, flirting and love it must be Dating Around. After great first season fans have been left wanting more of Netflix’s grounded reality dating show. Here’s your update on the Netflix renewal status and release date for the second season of Dating Around.

Dating Around is the first Netflix Original dating series. The show, spread across 6 episodes explores love lost and found through various races and sexual orientations. Each episode one person will go on five blind dates in the hope of finding love. Since the show’s release, it has been highly praised for its exploration and inclusion of members from the LBGT community. A fantastic blend of comedy, heartbreak, and jubilance, so for an honest take on dating in the modern day, make sure to give Dating Around a watch.

Netflix is yet to announce a renewal for another season of Dating Around. We fully expect the dating show to be renewed due to how well it was received by subscribers. Compared to other dating shows Dating Around was much more grounded. Expect to see some news in the coming months and likely a renewal.

Is there a demand for a second season?

So WHOMST of my friends is gonna nominate me for Dating Around season 2????????

I would pay an OBSCENE amount to be an extra in season 2 of dating around. This is the new gold standard in reality TV.

The second season of Dating Around will likely arrive late 2019 or Early 2020. With the first season having released on Valentine’s day, it wouldn’t be surprising if the next season arrives on Valentine’s day too. We have no official confirmation as of yet but another Valentine’s day release would make the most sense.

Would you like to see a second season of Dating Around? Let us know in the comments below! 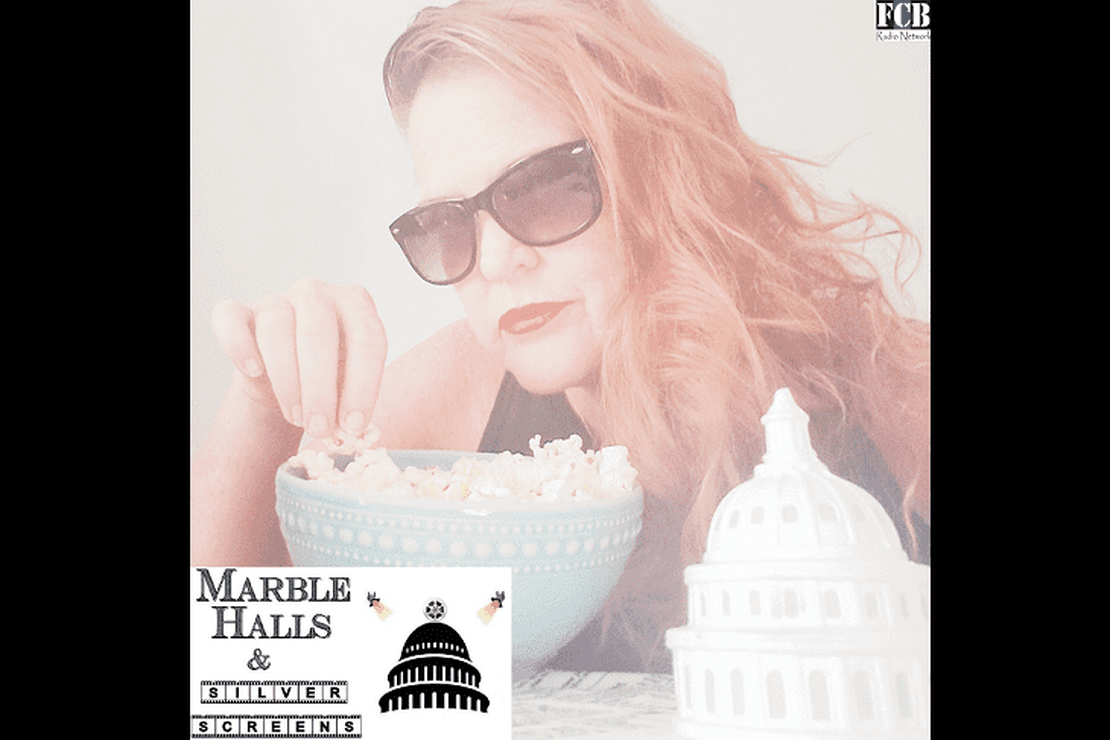 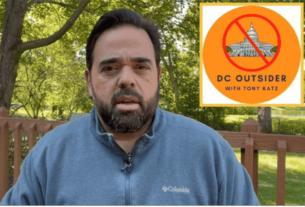 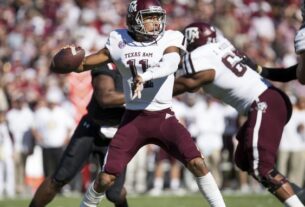 After Weeks of Promises in the Press, Where Are the Football Super-Spreader Events? 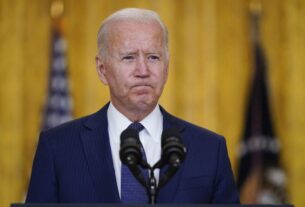 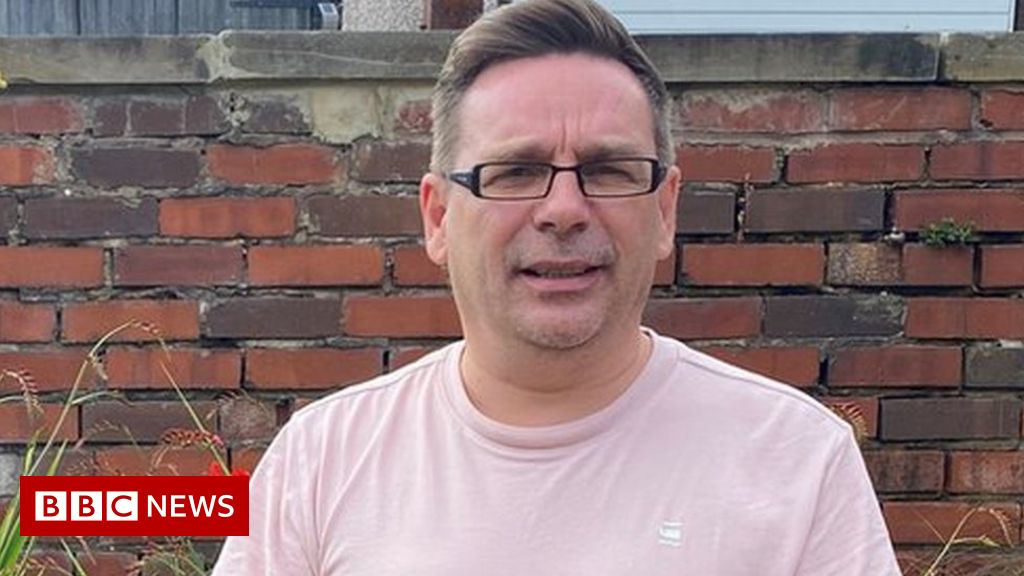 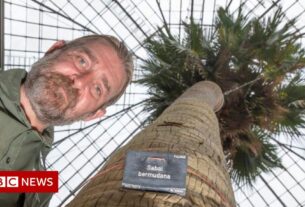 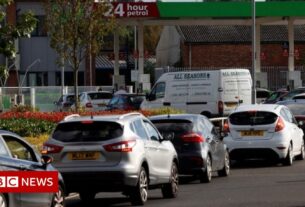 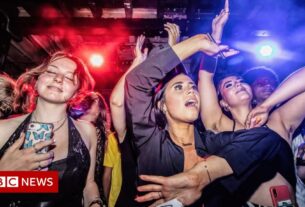 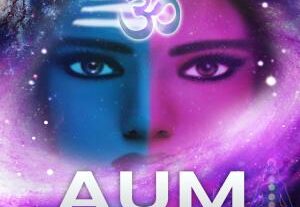 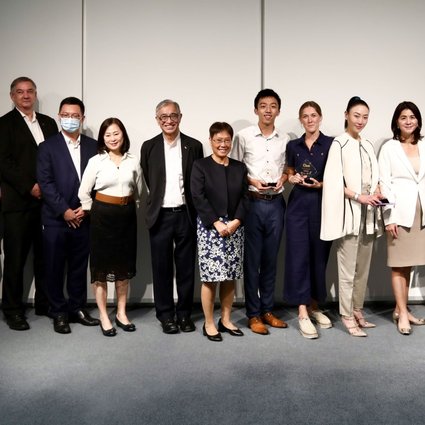 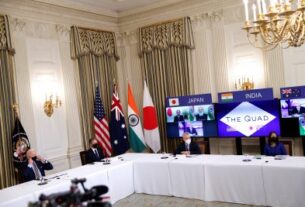 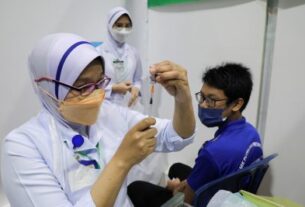 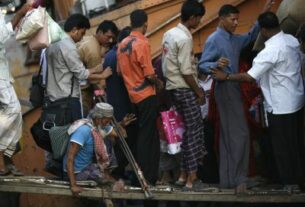