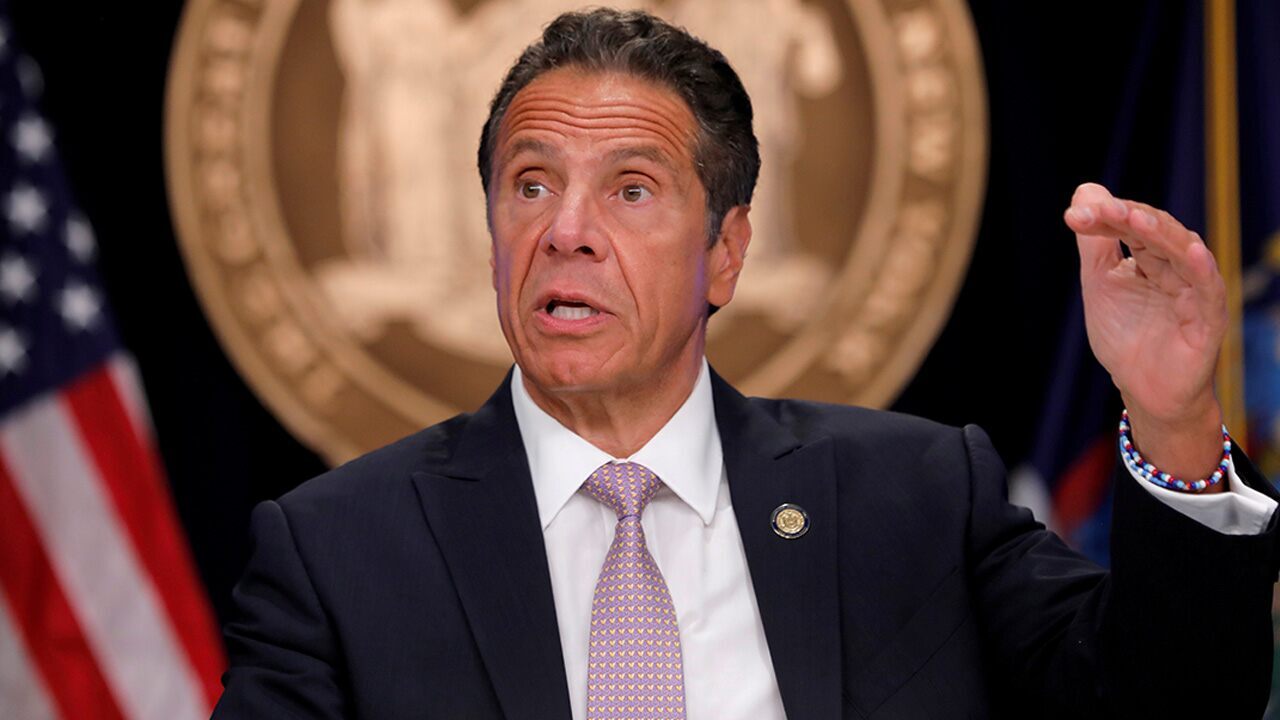 New York Gov. Andrew Cuomo will be increasing the National Guard presence at airports in his state, after refusing to do so during a summer of rioting and looting that is estimated to have cost New York City tens of millions.

The guard will be present at airports to check that travelers have proof of a negative COVID-19 test, after his mandate requiring all travelers test negative for coronavirus within three days of their flight to the state.

The Democratic governor said during a morning news conference he has upped the number of local law enforcement and the National Guard personnel at airports statewide “for the holiday weekend travel period.”

The guard has had a presence at New York airports since mid-October to enforce self-quarantine mandates.

State officials have begun to tighten restrictions as coronavirus cases pick up across the country.  The U.S. reported more than 120,000 coronavirus cases Thursday, beating a record set the previous day, according to Johns Hopkins data. The U.S. also reported 1,210 deaths Thursday.

The closest the New York governor ever came to using the National Guard during protests was placing them on standby on May 31, after the first weekend of violent protests after George Floyd died in Minnesota after a police officer kneeled on his neck.

Cuomo’s office could not be reached for comment on his guard decisions.

Many businesses, with experience from the summer, boarded up storefronts before Election Day. Protesters clashed with police again, and 57 people were charged in connection to the demonstrations. Mostly peaceful protests turned violent later in the night when some demonstrators started fires, and a few punched and spit on officers.

Looting and vandalism from George Floyd protests, according to a senior fellow at the right-leaning Manhattan Institute, did not come cheap.

“I think it’s pretty safe to say it’s going to be in the tens of millions of dollars,” Nicole Gelinas said.

That price tag includes the expense of repairs in addition to enhanced security and insurance costs, she said.

Tense standoffs between protesters and police have sometimes descended into destruction; looters targeted small businesses and big retailers like Macy’s flagship store on 34th Street, Nike, Coach, Bergdorf Goodman, Apple and others, by smashing windows, burning property and stealing goods. Gelinas told the Post that “hundreds, if not thousands” of storefront windows, many of them custom-made with specialized glass were shattered during the looting.

Businesses in the city were already drowning from shutdowns related to the coronavirus pandemic. The majority of businesses had just started to reopen, although most were not operating at 100 percent capacity, when the protests started.

“Despite insurance coverage and federal assistance, there will be businesses that will never reopen,” said Dan Geltrude, a financial and tax expert. “There will also be economic damage that will take some areas years to recover from, if ever. And worst of all, we do not know right now how far this will spread and for how long.”

“These past few evenings have been difficult on the SoHo Broadway community, especially our residents who are watching destruction unfold on their streets and sometimes in their own buildings,” Dicus said. “I am heartsick to hear the personal stories about how the unrest is impacting those who live and work in this one-of-a-kind neighborhood.”