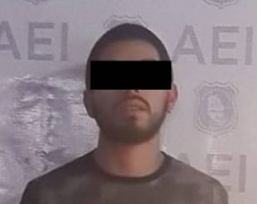 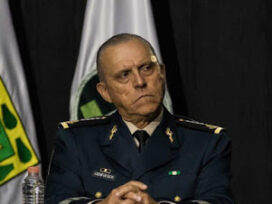 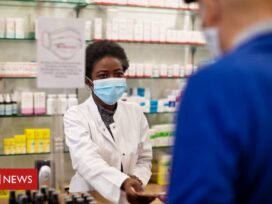 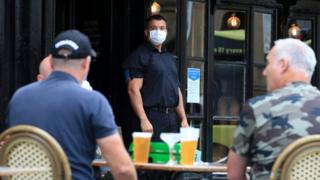 The government has been accused of creating “doubt and uncertainty” with its announcement of tighter coronavirus restrictions in north-east England.

People who break a new law banning households from mixing indoors, including in pubs, will be fined.

But Newcastle Council leader Nick Forbes said a lack of detail about the measures had led to “confusion”.

The prime minister has apologised after he “misspoke” about the tighter restrictions when questioned earlier.

Mr Forbes said having a “gap between what’s announced in headlines and the details that people can understand” undermined the “principle of community consent”.

When he was asked about the new regulations, Prime Minister Boris Johnson said: “In the North East and other areas where extra measures have been brought in, you should follow the guidance of local authorities but it is six in a home, six in hospitality but as I understand it, not six outside.”

He has since issued a tweet, saying: “Apologies, I misspoke today.

“In the North East, new rules mean you cannot meet people from different households in social settings indoors, including in pubs, restaurants and your home.

“You should also avoid socialising with other households outside.”

Education minister Gillian Keegan was earlier unable to clarify whether the new restrictions stopped people meeting outside in pub and restaurant gardens, as well as inside.

Speaking on BBC Radio 4’s Today programme, she said: “I don’t know the answer to that question.”

Ms Keegan was pressed on how people were supposed to keep up to date with the latest restrictions when ministers could not but said: “I’m sorry I can’t answer that question.

“I’m sure there are many people who could – I don’t represent the North East.”

The rules would be “communicated very clearly” to the people affected, she said.

Mixing with other households in pub gardens or outdoor restaurant spaces is not being made illegal but goes against advice, the Department for Health and Social Care (DHSC) has confirmed.

The DHSC has been approached for further comment and asked when the new rules would be published.

It has made clear informal childcare from family members, such as grandparents, will still be permitted but on “an exclusive basis – always the same two households”.

Gateshead Council leader Martin Gannon accepted the rules were “necessary” but said the authority had been “inundated” by people asking for details, adding: “It is a bit chaotic how these things happen.”

Ollie Vaulkard, who runs bars and restaurants in Tyneside and Northumberland, decided to shut all his venues after the new restrictions were announced.

Mr Vaulkard furloughed 200 staff in March and said he had spent a “six figure sum” of family money trying to keep the venues afloat.

He added: “We are very much in survival mode and we need to get to the end of this.

“We don’t know if it will be three weeks or three years and what will finish any business is running out of money.

“We feel we would be losing money by opening our doors every day.”

He said he would review this situation on 19 October when the furlough scheme ends.

Max Gott, who runs Bistro 46 in Jesmond, Newcastle, said he was worried about losing his licence to operate amid the changing restrictions.

He said: “You get an anticipation of what the world is going to be like and then the rules come out and some are laws and some are advice.

“And then they change the advice to law and it’s overly complicated and we get people ringing us for advice and then have to seek the advice.

“It makes it so hard to operate, we constantly feel like if we do something wrong it’s going to be our licence or our livelihood that’s going to come under fire.”

The new laws on household mixing send a strong message – even though there has been some initial confusion about exactly how they will be applied.

But questions are also naturally being asked whether these rules will be applied elsewhere. The North West has areas with higher rates of infection.

In the North East, only Newcastle is in the top 10 worst affected places currently, whereas several Greater Manchester and Merseyside areas feature.

The reason for this anomaly appears to be down to North East leaders being more enthusiastic for tougher measures.

Talks over the weekend between the government and officials in the region showed an appetite to go further.

Discussions are being held behind the scenes with North West officials. An announcement could come in the next few days.

About two million people in Newcastle, Northumberland, Gateshead, North Tyneside, South Tyneside, Sunderland and the County Durham council area had already been advised to avoid mixing but the new rules will be enforced with fines.

Second offences would incur a £400 fine, which would then double for each subsequent offence up to a maximum of £6,400.

The lowest rate in the region was in Redcar and Cleveland with 55 cases per 100,000.

Stuart Henderson, a project manager from County Durham, said people were suffering “all because many 20-45 year olds are selfish and unable to take their civic responsibility seriously”.

“We have already endured six months of lockdowns and restrictions, but now the only thing that was keeping me and my friends going – each other – is gone,” he added.

“The government should find a way to target them, not punish us.” 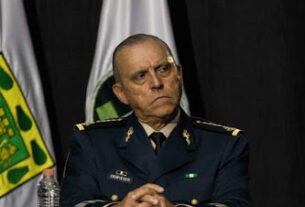 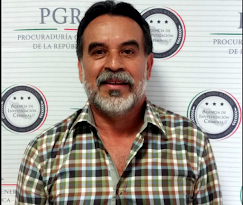 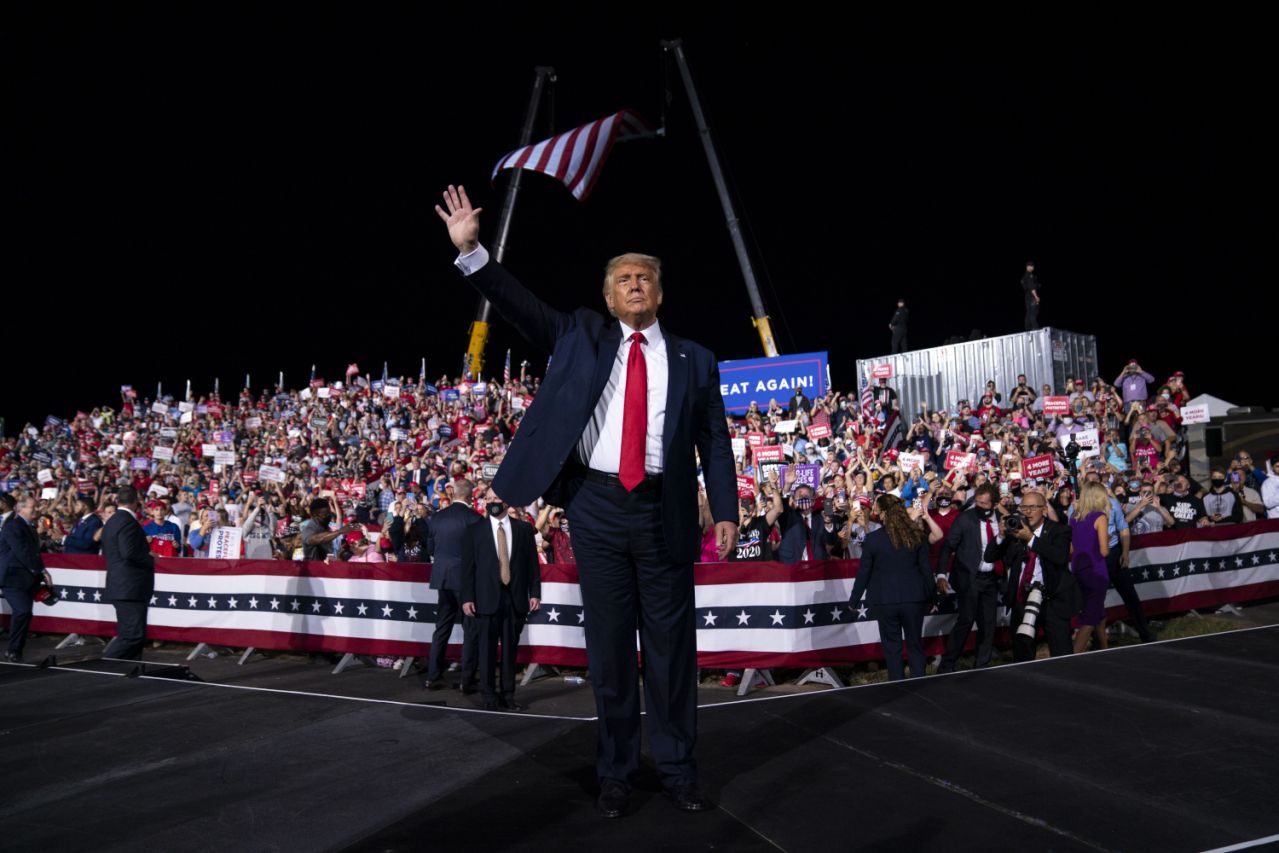 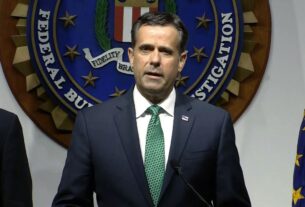 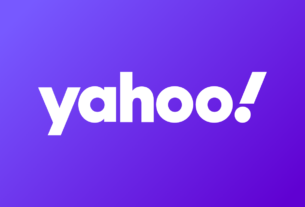 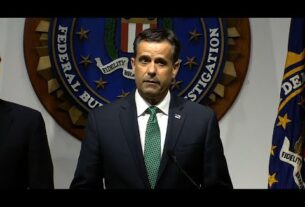 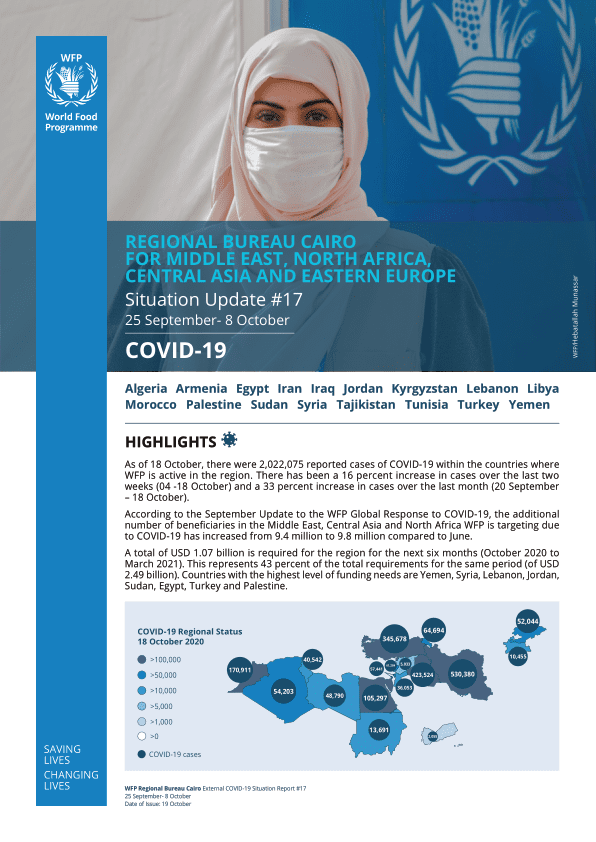 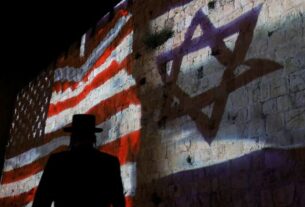 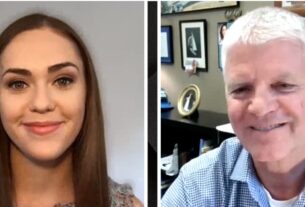 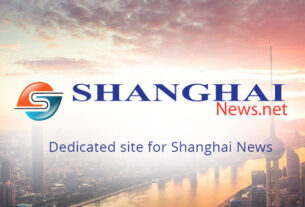 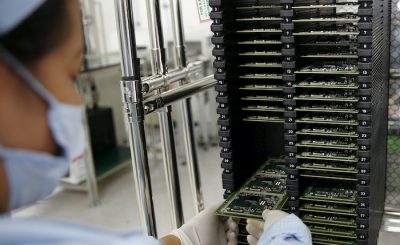 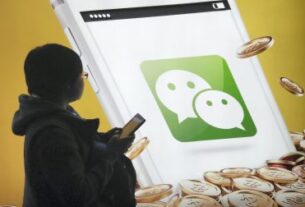 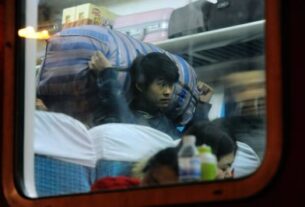 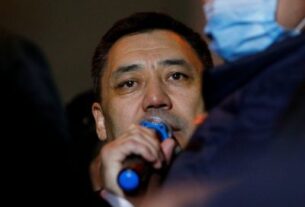 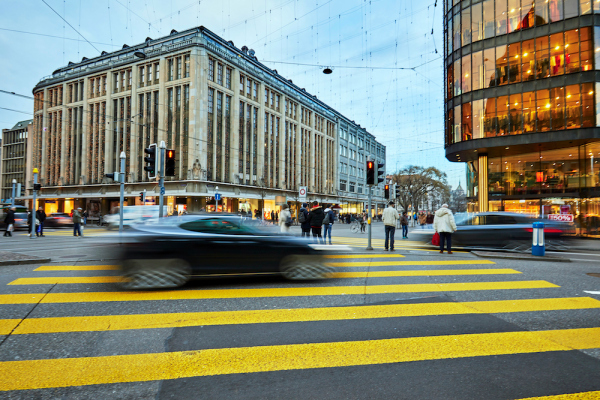