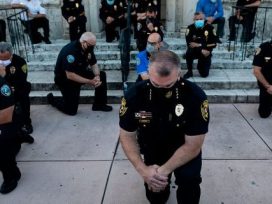 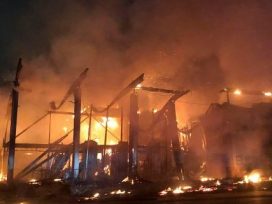 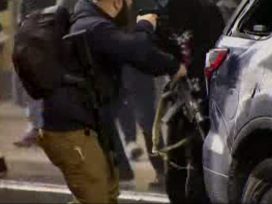 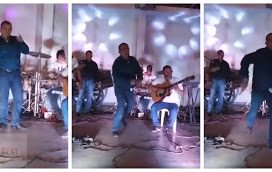 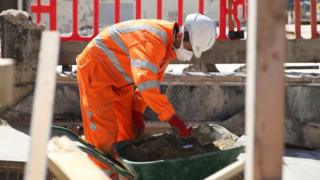 Business groups have called for clarity on what will need to change in the workplace as Boris Johnson unveils a “conditional plan” to reopen society.

“Businesses need their practical questions answered so they can plan to restart, rebuild and renew,” said the British Chambers of Commerce.

The prime minister said those who could not work from home should be “actively encouraged to go to work” in England.

But he told people to avoid using public transport where possible.

“Businesses will need to see detailed plans for the phased easing of restrictions, coordinated with all nations across the UK and supported by clear guidance,” said Adam Marshall, director of the British Chambers of Commerce (BCC).

He added: “It is imperative that companies have detailed advice on what will need to change in the workplace, including clarity on the use of personal protective equipment (PPE).”

In a televised address, Mr Johnson said he wanted those in the construction and manufacturing industries to return to work this week.

Caution was however urged by other trade groups, such as the Institute of Directors (IoD).

Its director general, Jonathan Geldart, said it was vital the guidance was clear so that companies could plan how to return safely.

“As people with ultimate legal responsibility, directors need to have confidence that it’s safe, and that if they act responsibly they won’t be at undue risk. Businesses should consult with their people to put in place robust policies, which in many cases might not be an overnight process.”

Carolyn Fairbairn, the director general of the Confederation of British Industry (CBI) said businesses were “keen to open and get the economy back on its feet”.

“But they also know putting health first is the only sustainable route to economic recovery. The message of continued vigilance is right,” she said.

Commenting on the prime minister’s address, she said: “This announcement marks the start of a long process. While stopping work was necessarily fast and immediate, restarting will be slower and more complex. It must go hand in hand with plans for schools, transport, testing and access to PPE. Firms will want to see a roadmap, with dates they can plan for.”

Very little has changed in terms of the regulations and prohibitions first announced in March. The lockdown remains. Closed shops, for example, won’t reopen.

Some in government and in industry fear that the “stay at home” message has now deeply embedded itself in the minds of millions of workers.

The prime minister’s replacement of that message with “stay alert” in England is designed to get businesses to use the existing discretion in the lockdown regulations.

The practicalities of that are not easy, however, with business groups and unions not agreeing on what constitutes a “Covid-safe” workplace.

The government acknowledges that there won’t be enough public transport options for people to return to work. Many workers will also face problems with childcare.

On top of that, to the extent that some industries will reopen – such as construction and perhaps some forms of hospitality by July, any increase in the rate of infection could see the brakes applied quickly.

The path ahead will be a delicate, difficult and constant balancing act between health and the economy. For now, the economy is definitively second priority.

During his address, Mr Johnson added that workplaces would receive guidance on how to become “Covid secure”.

Frances O’Grady, general secretary of the Trades Union Congress, called for those guidelines to be published.

Lots of working people will feel confused and anxious after listening to Boris Johnson.

Govt still hasn’t published guidance on how workers will be kept safe. So how can the PM – with 12-hours’ notice – tell people to go back to sites and factories?

It’s a recipe for chaos.

BBC News previously reported that reduced hot-desking and alternatives to social distancing where it is not possible were among measures being considered to let workplaces reopen.

Many companies have been shut since widespread limits on everyday life were imposed on 23 March, in a bid to limit the effects of the virus’s spread on the NHS.

As a result, the government is now paying the wages for nearly a quarter of UK jobs under a programme aimed at helping people put on leave due to the virus pandemic.

On Sunday, business groups also urged caution when it came to any future withdrawal of the support.

Adam Marshall of the BCC added: “Firms will also need to know that government support schemes, which have helped save millions of jobs in recent weeks, will continue for as long as they are needed so that they can plan ahead with confidence.”

Are you planning to return to work this week following lockdown? Share your stories by emailing haveyoursay@bbc.co.uk. 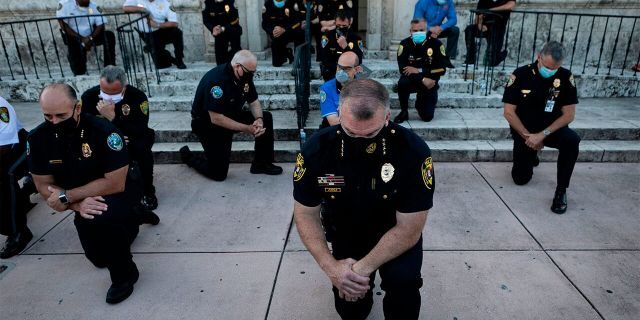 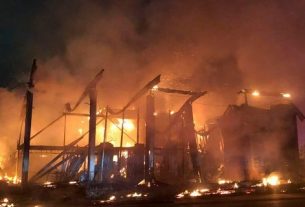 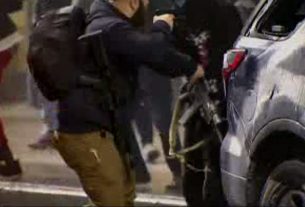 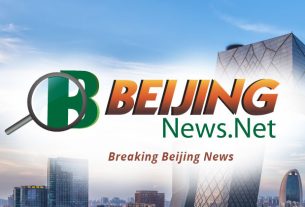