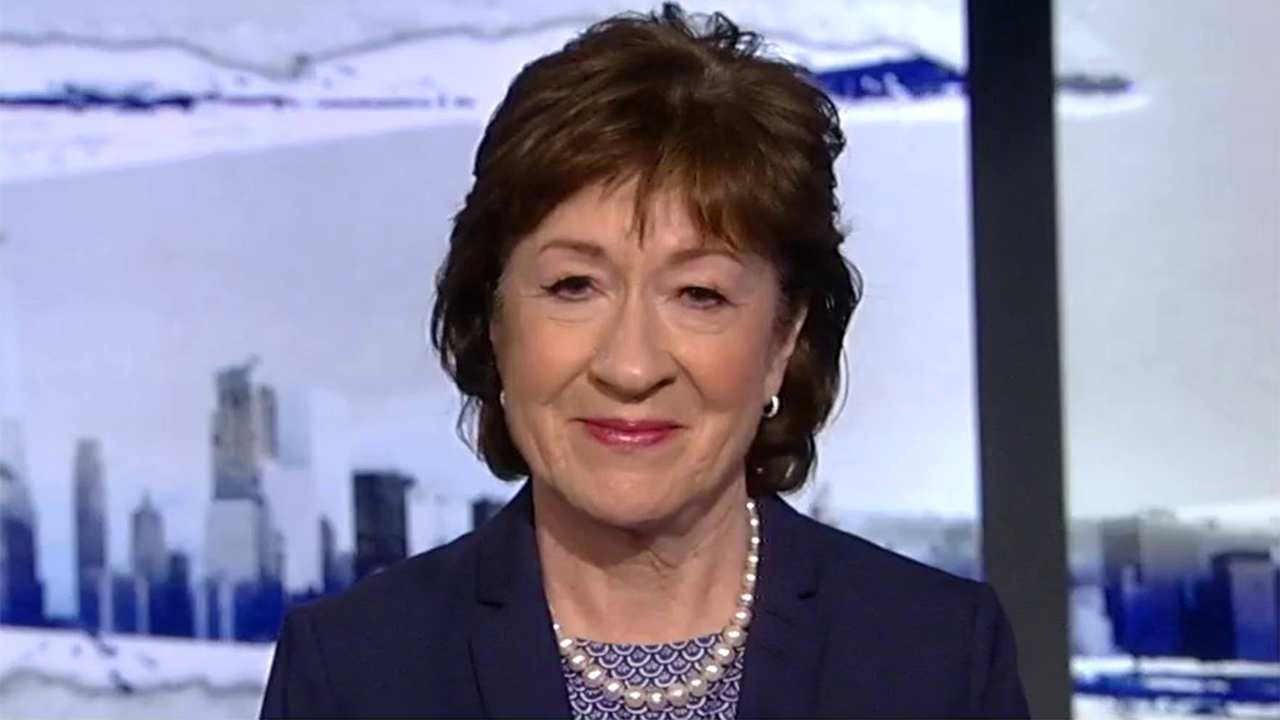 GOP Sen. Susan Collins on Thursday urged the Department of Homeland Security and Immigration and Customs Enforcement to “immediately rescind” a new policy that would force foreign students to return home if the courses they are enrolled in are entirely online, calling it “unfair and unrealistic.”

Collins, R-Maine, in a letter to Acting Homeland Security Secretary Chad Wolf, called for the extension of an exemption adopted by ICE in March through the end of the 2020-2021 school year. The ICE exemption allowed international students with F-1 visas to attend classes online while retaining their visa status.

HARVARD, MIT SUE OVER ICE DEMAND THAT FOREIGN STUDENTS LEAVE US IF COURSES ARE ONLINE-ONLY

“The exemption worked and ought to be extended,” Collins wrote to Wolf. “Its termination on short-notice is especially troubling given that the Student and Exchange Visitor Program’s (SEVP) new guidance requires colleges and universities to certify by July 15—just one week from now—whether to not fall semester courses will be offered online only, in-person only, or using a hybrid model.”

Collins added: “Allowing these students to take courses online, if that option is available to them, would tend to slow the spread of COVID-19, whereas the SEVP’s new guidance could have the opposite effect.”

Collins doubled down, saying the new guidance “not only puts the education of one million foreign students at risk, but also the reputation of hundreds of institutions of higher education around our country,” specifically pointing to those in Maine, including Bowdoin College, Bates College and Colby college, and the University of Maine system.

“I fear that the arbitrary and capricious SEVP guidance will cause real, deep, and long-lasting harm to these institutions and to our nation’s interests,” Collins added.

ICE announced this week that those on F-1 and M-1 student visas would need to leave the U.S. or transfer to another college if their schools offer classes entirely online when they reopen in the fall. If they do not, they could face deportation proceedings.

Additionally, the agency announced that the State Department will not issue visas to students enrolled in full online programs, and that U.S. Customs and Border Protection (CBP) would not allow them into the country.

Meanwhile, Harvard University and the Massachusetts Institute of Technology (MIT) sued DHS this week over the policy. The lawsuit stated that “for many students, returning to their home countries to participate in online instruction is impossible, impracticable, prohibitively expensive, and/or dangerous.”

The lawsuit by Harvard and MIT seeks a temporary restraining order and a preliminary injunction stopping the policy from being enforced. According to The Harvard Crimson, which first reported the lawsuit, the guidelines were released shortly after Harvard announced it would house no more than 40 percent of undergraduates and would hold all classes online in the fall.

The Associated Press reports that nearly 400,000 foreigners received student visas in the 12-month period that ended Sept. 30, down more than 40 percent from four years earlier.

The policy comes amid a broader push by the Trump administration to have schools and colleges open fully in the fall as a building block for the reopening of the country as a whole.

Meanwhile, the Trump administration has kept up with strict policies on immigration, related to both the spread of the virus and the economic recovery.

The administration is quickly turning away illegal immigrants and asylum seekers at the border, often with minimal time, if any, in detention. President Trump last month signed an order expanding immigration restrictions to include bars on a number of guest worker programs until the end of the year.

Fox News’ Adam Shaw and The Associated Press contribued to this report.