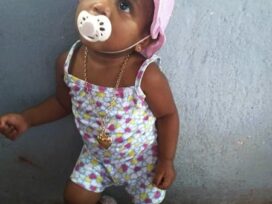 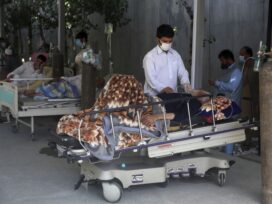 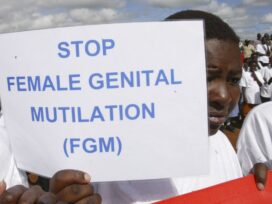 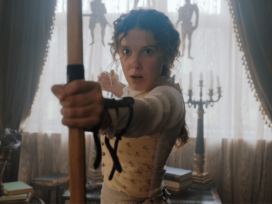 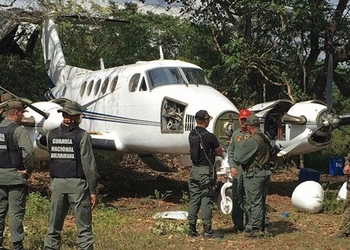 Clandestine airstrips found in Venezuela and suspected drug flights leaving the country soared in 2019, with different parts of the country being used as aerial connection points, but the total amounts may still be far higher than previously thought.

According to figures from the Venezuelan government, 23 light aircraft and 36 clandestine runways used for drug trafficking were either confiscated or destroyed in 2019. But other groups monitoring the situation claim that the country has far more illegal runways and that planes carrying drugs are seen on a daily basis.

National Assembly representative Juan Pablo Guanipa was quoted by El Universal as saying that 400 such runways exist in the state of Zulia alone, where members of state security forces and of criminal groups allegedly force landowners to let them build landing strips. “If we denounce them, they jail us, or we simply have to leave the farm because of the threats,” one farmer in Zulia told El Pitazo.

One of the states where instances of landing strips and clandestine flights are most reported is Zulia. Located to the west of the country, bordering Colombia, the state is strategically located due to its proximity to Catatumbo, where coca production has increased.

Of the 36 clandestine runways destroyed by armed forces by August 2019, 31 were located in Zulia, according to Venezuela government statements.

Beyond Zulia, InSight Crime has identified another five states where national and local media reports where the existence of clandestine runways or seizures of drug flights have been reported: Apure, Amazonas, Falcón, Guárico and Cojedes.

One Venezuelan pilot, Yazenky Antonio Lamas Rondón, who used to work for Venezuela’s first lady Cilia Flores and has since been extradited from Colombia to the United States, reportedly flew “over 100 drug flights” from the state of Apure to the Caribbean for a decade, El Espectador reported.

And in 2019, Spanish thinktank El Cano Royal Institute showed frequent drug flight connections from the Colombian departments of Guaviare, Guainía, Meta, Vichada and Arauca to the Venezuelan state of Apure.

Meanwhile, the central state of Guárico is reportedly being used to house some of the light aircraft used for these drug flights, according to El Pitazo. Over the last six years, a number of small planes have been seized in the national park of Aguaro Guariquito, where drug traffickers are believed to be modifying aircraft to allow them to carry heavier payloads.

Drug flights from Venezuela are bound for much of Latin America and the Caribbean, with evidence of them landing in Guatemala, Nicaragua, Honduras, the Dominican Republic, Belize and even Mexico, as observed in distinct cases reported by CNN, El Heraldo and El Universal.

Given Venezuela’s importance for transnational drug trafficking and the plethora of criminal groups involved in this criminal economy, the highest estimates for the number of drug flights and airstrips may be falling short.

Drug flights departed Venezuela every two days in 2017 and on a daily basis in 2018, according to statements made to CNN by a US government official. In 2019, this increased to five overnight flights departing Venezuela on the same day.

Residents of Apure and southern Zulia have told InSight Crime that they frequently see small aircrafts flying overhead. Additionally, the presence of clandestine runways at many of the local farms is an open secret.

SEE ALSO: Drug Trafficking Within the Venezuelan Regime: The ‘Cartel of the Suns’

The role played by current or former members of the Venezuela armed forces is also worthy of note. In November 2019, an air force captain, Gino Alfonso Garcés Vergara, was linked to a complex drug trafficking plot involving who collaborated with Colombian and Mexican cartels, in a joint investigation conducted by Colombian police and the US Drug Enforcement Administration (DEA).

And in December 2019, Guatemala shot down a plane loaded with drugs that was illegally entering the country. The pilot, who was killed, was identified as Lino Nevado Sthormes, a former Venezuelan Air Force pilot from Maracaibo, in the state of Zulia. 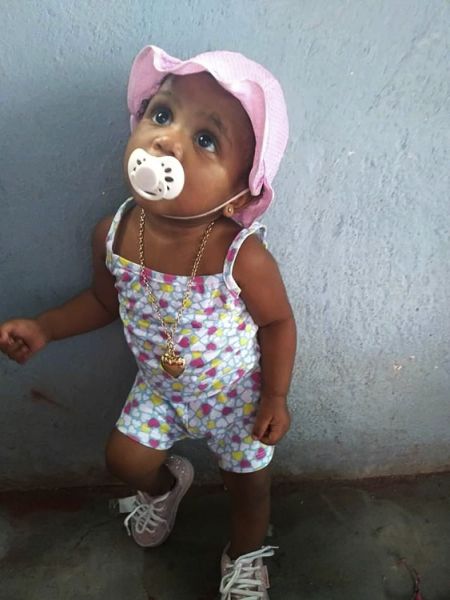 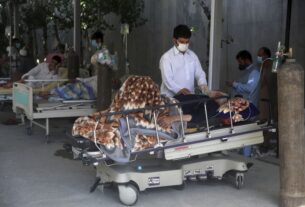 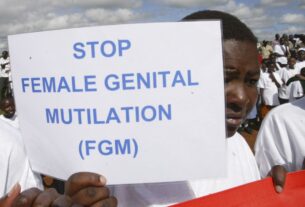 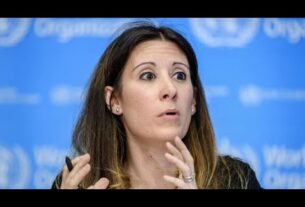 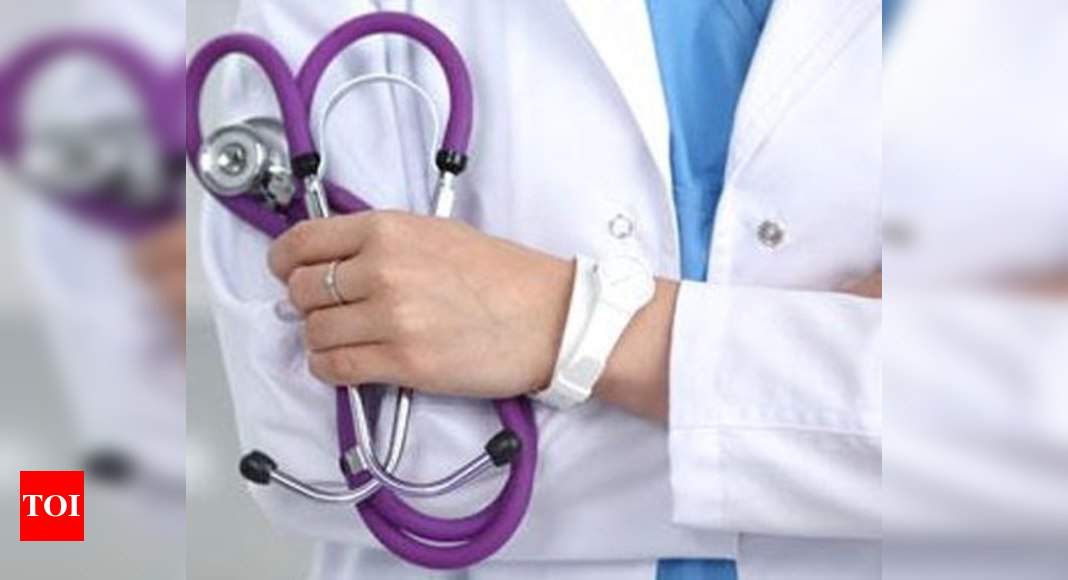 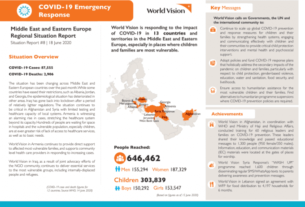 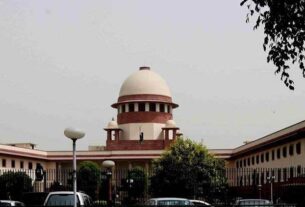 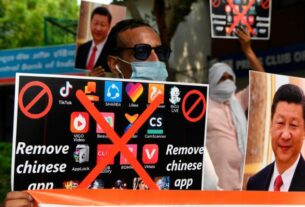 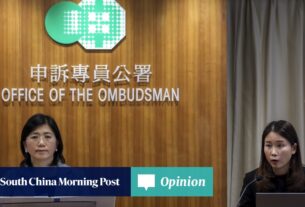 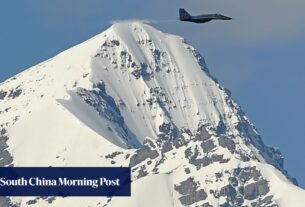