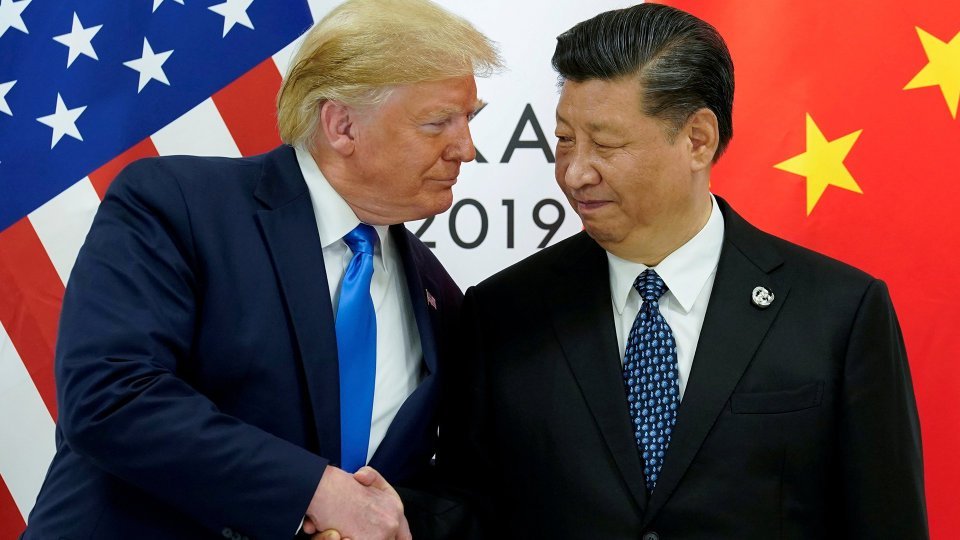 Chinese companies could be forced to give up their listings on American stock exchanges under legislation approved by the Senate on Wednesday.

The bill, which was passed unanimously, addresses investor-protection concerns that have lingered for years but gained political traction as the tension between the U.S. and China grew. Chinese companies such as Alibaba Group Holding Ltd. and Baidu Inc. have together raised tens of billions of dollars through listings on U.S. exchanges.

At the heart of the dispute is China’s unwillingness to grant routine access to audit records sought by American regulators. Companies that sell shares publicly in the U.S. are legally required to be audited by firms that are inspected by the Public Company Accounting Oversight Board, an audit watchdog.

“All the rest of us want is for China to play by the rules,” Sen. John Kennedy (R., La.), who wrote the legislation with Sen. Chris Van Hollen (D., Md.), said Wednesday on the Senate floor. “This has gone on for years and years.”

The oversight board, known as the PCAOB, and the Securities and Exchange Commission have long tried to negotiate with China for access to the audit records. Those efforts have largely failed, while regulators have been unwilling to kick the companies off the New York Stock Exchange or the Nasdaq Stock Market.

“This is certainly not the outcome that the U.S. regulators or exchanges want, but the ‘nuclear option’ was always on the table in the event a bilateral agreement providing for cross-border inspections could not be reached,” said Shaswat K. Das, a lawyer at King & Spalding LLP who previously worked at the PCAOB.

READ ALSO: Next Year’s Oscars may be postponed due to COVID-19

Because U.S. oversight is patchy, investing in Chinese public companies carries “substantially greater risk,” the SEC said in April. An SEC spokeswoman said Wednesday the agency has raised investor awareness of the problem and looks “forward to further engagement with Congress and other stakeholders to address these important investor protection issues.”

Luckin Coffee Inc. is the latest example of a hot Chinese stock that gained a following with American investors before fraud was disclosed. Nasdaq has moved to delist Luckin, which went public in 2019 and later said its employees fabricated as much as $310 million in sales.

Luckin, a Chinese competitor to Starbucks Corp., is one of more than 200 overseas companies whose auditor is beyond the reach of the PCAOB, according to the board. Most of the companies are based in China, although some are from France and Belgium, where the PCAOB has also faced some issues with access to inspection records.

The legislation approved by the Senate would require the SEC to prohibit trading in any shares where the company’s auditor hasn’t faced a PCAOB inspection for three consecutive years. It also would require the companies to disclose whether they are owned or controlled by a governmental entity.

“You know who that’s going to help the most? The investors—the investors of America,” Mr. Kennedy said.

To become law, the bill must be passed by the House, where a bipartisan group of lawmakers has introduced a similar bill that hasn’t yet advanced.