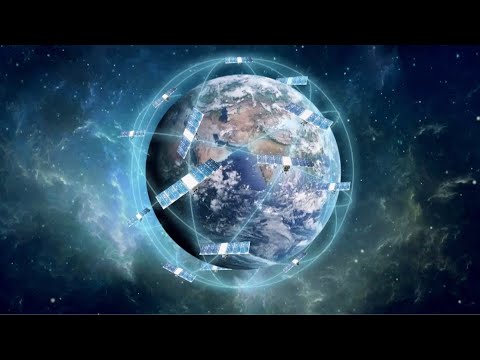 [embedded content]
The technology is expected to be over 100 times faster than 5G, enabling lossless transmission in space
The space race is on!
And China has leap-frogged the world in satellite communication.
Not only did China send 13 more satellites into orbit today, it also successfully completed a world’s first, sending up a sixth-generation communications test satellite, Yicai Global reported.
The devices were put into space by a Long March-6 carrier rocket that blasted off from the Taiyuan Satellite Launch Center, China Central Television (CCTV) reported.
The 6G satellite was among three Chinese satellites successfully launched into orbit, along with 10 commercial remote sensing satellites developed by Argentinian company Satellogic, media reports said.
WNU Editor: This is big news. The military advantages of being the first in developing this 6G platform are huge. China is also no longer copying or stealing tech to catch-up. They are developing tech that we will need to steal in order to stay on par.
More News On China’s Lead In 6G Technology