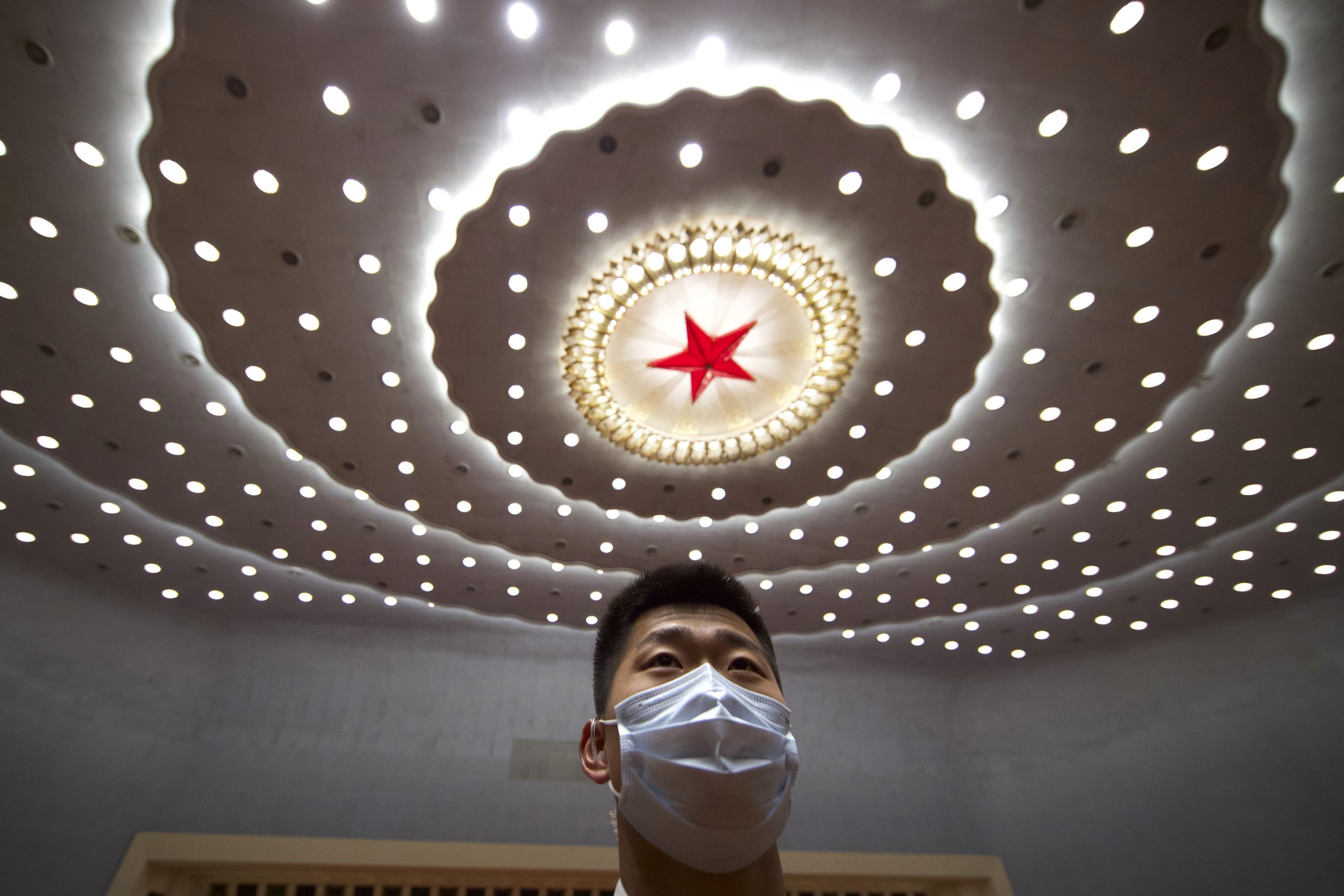 BEIJING (AP) — China doubled down Friday on efforts to combat the coronavirus pandemic and create jobs as the number of people thrown out of work soars worldwide.

The help for the world’s No. 2 economy, the main driver of world growth in recent years, followed news that nearly 39 million Americans have lost their jobs since the crisis accelerated two months ago.

Chinese Premier Li Keqiang, the top economic leader, said Friday that Beijing would give local governments 2 trillion yuan ($280 billion) to help them undo the damage from shutdowns imposed to curb the spread of the virus after it first appeared in central China in late 2019.

Li told the annual session of the largely ceremonial National People’s Congress that the battle against the new coronavirus, which has infected at least 5.1 million people worldwide according to a tally by Johns Hopkins University, “has not yet come to an end.”

The lawmakers were meeting under strict health precautions in Beijing after the gathering was postponed for nearly two months. China is still striving to snuff out outbreaks. It reported four new confirmed virus cases on Friday and no new deaths.

Japan’s central bank on Friday also pledged more support for its pandemic-stricken economy. At an emergency meeting, the Bank of Japan said it would provide $280 billion in zero-interest, unsecured loans to banks for financing small and medium-size businesses battling economic hardships brought on by the pandemic.

Japan’s economy was already sliding into recession in late 2019, before the pandemic struck, devastating economies nearly everywhere as consumers were ordered to stay home and businesses to stay closed in many hard-hit areas. The impact on Japan’s jobless rate remains unclear, since the country did not impose hard lockdowns and many people are still commuting to work.

European countries also have seen heavy job losses, but robust government safety-net programs in places like Germany and France are subsidizing the wages of millions of workers and keeping them on the payroll.

Private sector analysts say as many as 30% of China’s 442 million urban workers — or as many as 130 million people — have lost jobs at least temporarily. They say as many as 25 million jobs were lost perhaps for good this year.

“It seems employers have stopped hiring,” said Zhang Jijun, a migrant laborer who came to Beijing from the western province of Shanxi. “All the available jobs are not good and nobody wants to go.”

In the U.S., even as states from coast to coast gradually began reopening their economies and letting people go back to work, more than 2.4 million people filed for unemployment last week, the Labor Department said.

The latest figures do not mean all 38.6 million people who have filed for unemployment are still out of work. Some have been called back, and others have landed new jobs. But the vast majority are still unemployed and while the number of weekly applications has slowed for seven straight weeks the numbers are 10 times higher than normal.

“While the steady decline in claims is good news, the labor market is still in terrible shape,” said Gus Faucher, chief economist at PNC Financial.

Federal Reserve Chairman Jerome Powell said over the weekend that U.S. unemployment could peak in May or June at 20% to 25%, a level last seen during the depths of the Great Depression almost 90 years ago. Unemployment in April stood at 14.7%, a figure also unmatched since the 1930s.

— Underscoring the challenge of containing the virus, South Korea reported 20 new cases on Friday, including nine in the densely populated Seoul region, as authorities scrambled to stem transmissions while gradually reopening schools. Nine of the cases were linked to international arrivals, the Korea Centers for Disease Control and Prevention said. Students at dozens of schools in Incheon, near Seoul, were sent home when they tested positive after visiting a karaoke room or taking private classes from a virus carrier.

— In the search for a vaccine for the virus that causes COVID-19, drugmaker AstraZeneca said it has secured agreements to produce 400 million doses of a still experimental and unproven formulation that is being tested at the University of Oxford. It is one of the most advanced projects in the international race for a vaccine. The company said a U.S. government research agency provided more than $1 billion for development, production and delivery of the vaccine.

— The World Bank announced a $500 million program for countries in East Africa battling COVID-19 and deadly flooding along with historic swarms of ravenous desert locusts. The added threat of the pandemic has further imperiled a region home to a fifth of the world’s population of food-insecure people, including millions in South Sudan and Somalia. Experts say climate change is partly to blame for the locust plague, the worst in 70 years.

— Oxfam, one of the world’s leading aid agencies, said it was phasing out its offices in 18 countries because of the financial strain caused by the pandemic. Around 1,450 jobs are threatened. The company said in a statement late Wednesday that it has had to accelerate changes due to the pandemic.