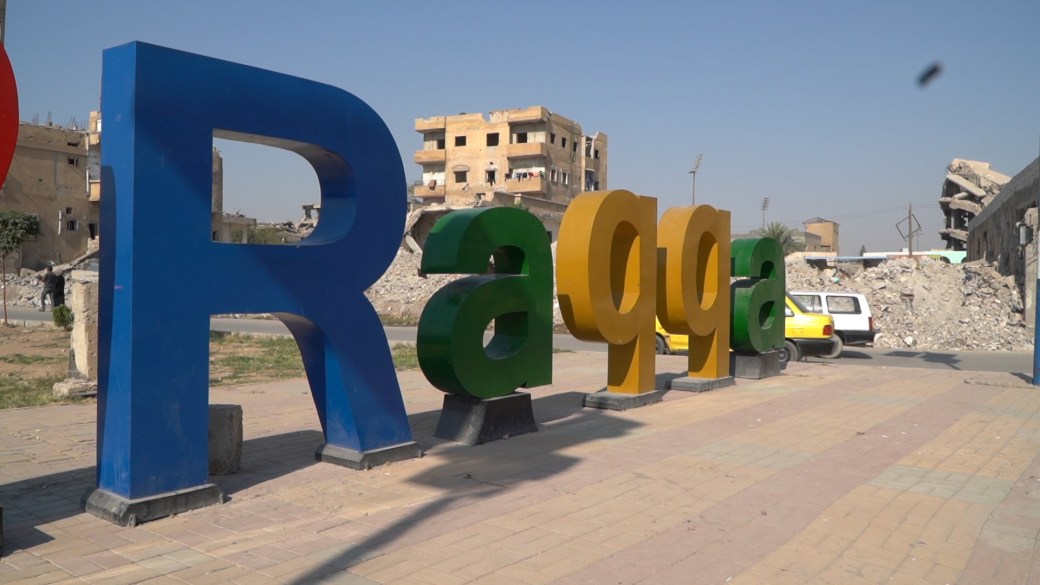 Canada’s war against the Islamic State of Iraq and the Levant has quietly entered a new phase, resulting in plans to keep fewer troops in the Middle East even after the COVID-19 pandemic passes.

The Canadian Armed Forces has had up to 850 troops in the region in recent years, including hundreds of military trainers who have been teaching the basics of soldiering to Iraqi forces as part of the global fight against ISIL.

The military recalled about half the contingent to Canada in March as COVID-19 spread around the globe, forcing a halt to many military activities. The expectation at the time was that most would return once the threat receded.

But Brig.-Gen. Michael Wright, who as commander of Joint Task Force Impact oversees most of the Canadian military’s anti-ISIL efforts, says that won’t be the case after allied commanders determined the Iraqi military is now largely able to fight the militant group on its own.

“For Canada and a number of the other nations, some of the soldiers that were retrograded in March will not be coming back because there is no longer a requirement for them to do the more hands-on, tactical-level tasks that they were performing,” Wright said in an interview this week.

The decision means the first permanent reduction in the Canadian military’s footprint since special forces soldiers arrived in October 2014 to help stop ISIL from taking control of Iraq and Syria.

While Canada’s mission evolved numerous times in the intervening years as the focus shifted from stopping ISIL to taking back what territory it had captured to training local forces on how to fight the group and prevent it from reconstituting, it remained largely the same size.

Canada isn’t alone in drawing down its forces in Iraq; the U.S.-led coalition handed over a major base to the Iraqi military last week, the latest such facility to have changed hands as various countries have started to withdraw from the region. 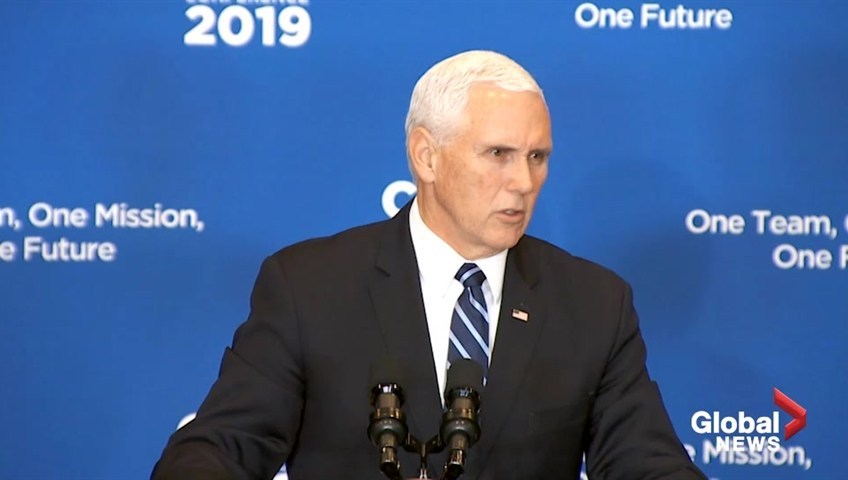 The overall reduction doesn’t just coincide with COVID-19, but follows a dramatic increase in tensions between the U.S. and Iraq earlier this year after an American airstrike killed a prominent Iranian general, Qassem Soleimani, near the Baghdad airport in January.

Iran retaliated by launching a ballistic missile attack against two U.S. military bases in Iraq, including one used by Canadian special forces, while some Iraqi officials called for all foreign troops to leave the country. There has also been a spike in attacks by pro-Iranian militias in Iraq.

It also follows a report by the U.S. Defense Department’s top watchdog last fall that the Iraqi military “has not changed its level of reliance on coalition forces for the last nine months and that Iraqi commanders continue to request coalition assets instead of utilizing their own systems.”

Coalition officials have played down any connection between recent events in Iraq and the shrinking international troop presence, which Wright echoed when asked by The Canadian Press about Canada’s decision to reduce its troop presence in the country.

A Canadian general will also continue to command a NATO training force in the country until later this year, Wright said, when control will be handed over to Denmark.

“There is still very much a requirement to work at the higher levels, to work at the operational level and the strategic level,” he said. “But for the low-level tactical training, that is no longer required. Which should be the normal progression for any capacity-building mission.”

The next major shakeup is expected next year as current mission mandate is slated to expire at the end of March. Wright said he expects the federal government to discuss and determine Canada’s next steps for the region later this year. 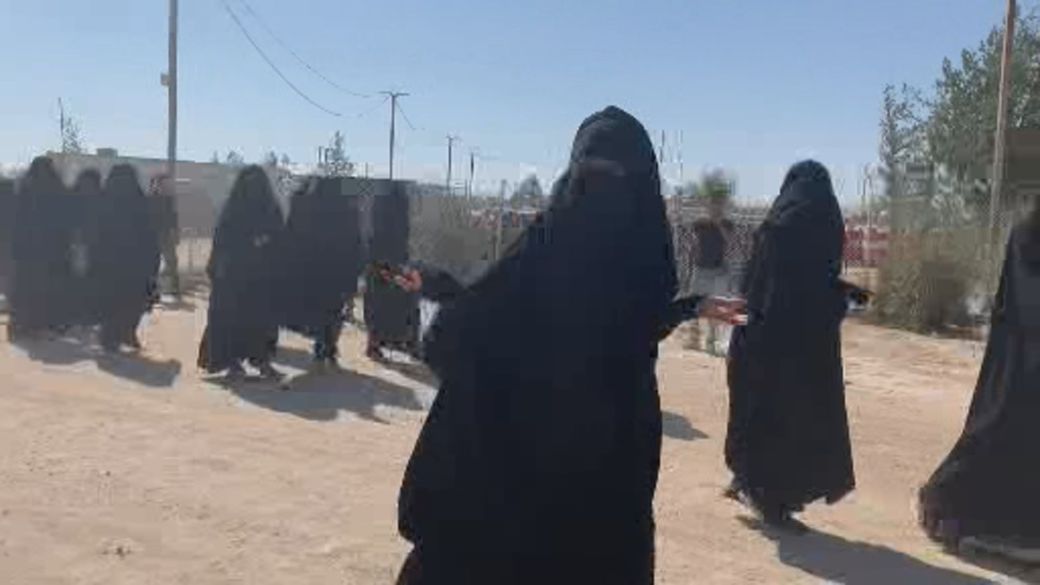 In the meantime, Wright said some Canadian troops who were pulled from Iraq in March due to COVID-19 have started to flow back into the country while talks are underway with Jordanian and Lebanese authorities about the resumption of training in those countries.

As for ISIL, Wright described the group as having become a “low-level insurgency” despite concerns late last year that the militants had been allowed to regroup in Syria.

“Is there still a threat? Yes,” Wright said. “But they tried to play up through media that they were increasing their tempo in May and June, and all evidence points to the contrary.”