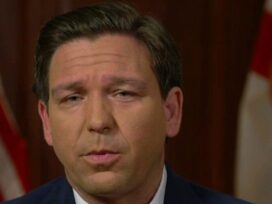 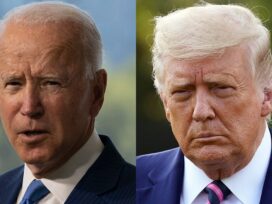 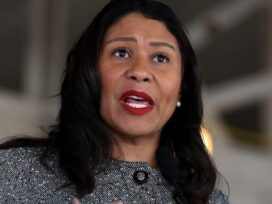 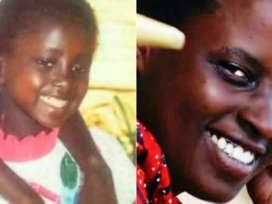 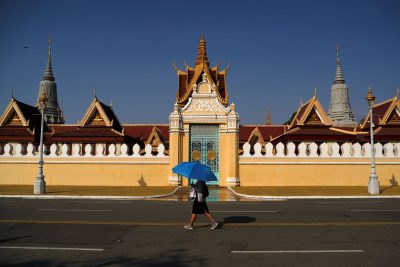 The COVID-19 pandemic is wreaking havoc on the global economy, affecting the lives of millions, and increasing uncertainty of a new Cold War between the United States and China. Cambodia, like a few other countries in Southeast Asia, appears to have been fortunate in succeeding to contain the spread of the virus. But its economy is faltering, if not failing.

This bleak outlook is exacerbated by trade sanctions from the European Union now taking effect and the planned phasing out of Sweden’s development assistance for the Cambodian government. In February 2020, the European Commission decided to partially withdraw Cambodian trade privileges under its ‘Everything But Arms’ (EBA) scheme in response to Cambodia’s crackdown on the opposition and the deterioration of human rights.

Especially given the profound impact of COVID-19 on Cambodia’s economy, some analysts argue that the EU withdrawal on Cambodia is ‘too little, too late’ to have the desired impact — that is, to reverse Cambodia’s democratic drift.

In response to Cambodia’s seeming lack of willingness to promote human rights, freedom of speech and democracy, the Swedish government in June decided that — starting July 2021 — it will slash its development aid to the Cambodian government and redirect it to support civil society, human rights defenders and democracy advocates instead.

Before the pandemic, Cambodia’s foreign policy was, to some extent, motivated by economic pragmatism. As the country faces an economic slowdown, the Cambodian government led by Prime Minister Hun Sen’s ruling Cambodian People’s Party (CPP) will continue to prioritise social and economic development as a source of legitimacy for the regime. But any focus on economic development must work in unison with the survival of the regime.

In the wake of the EU sanctions, a new bold narrative along the lines of ‘Cambodia will not exchange its sovereignty for any preference or aid’ permeates ruling party circles and government-friendly media outlets. The irony of this narrative does not go unnoticed among analysts given Cambodia’s growing willingness to support China’s internationally unpopular positions, including on Hong Kong and disputes in the South China Sea.

Cambodia’s major contributors to GDP growth — the construction, tourism and garment industries — were severely affected by COVID-19. While the government is promoting the maintenance of peace and stability — as well as the protection of independence, sovereignty and territorial integrity — Cambodia faces great economic challenges. These challenges will impact on Cambodia’s foreign policy in encouraging it to continue down the path towards China for economic recovery support.

While the Cambodian government needs to engage all development partners to help salvage the sinking economy and support its recovery plan, Cambodia looks set to further consolidate its close alignment with China to continue taking advantage of China’s Belt and Road Initiative and other Chinese-led development initiatives. Cambodia may also try to engage with Japan and South Korea as these two have been soft on the Cambodian government despite the democratic backsliding and clampdown on dissent.

No doubt Cambodia wants to engage with the European Union and the United States to fulfil its aspiration of becoming an upper-middle and high-income country by 2030 and 2050, respectively. But Cambodia’s political developments create a barrier for meaningful and constructive engagement with the West.

And though Cambodia’s relations with the United States have improved following a series of recent conciliatory gestures made by both countries, the current CPP-led government is more focused on maintaining its rule than keeping Cambodia strongly aligned with the West.

Cambodia’s COVID-19 foreign policy has to now accommodate the economic fallout caused by COVID-19, EU sanctions and bilateral aid cuts, as well as the government’s nationalist rhetoric of peace, independence, sovereignty and territorial integrity. Above all, regime survival will continue to be the driving force of Cambodia’s foreign policy in a post-COVID-19 world.

Kimkong Heng is a PhD candidate at the University of Queensland and a visiting senior fellow at the Cambodian Institute for Cooperation and Peace (CICP). 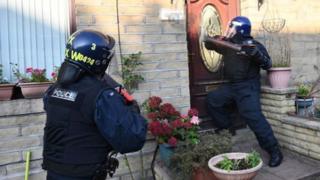 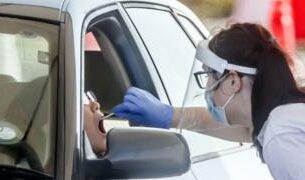 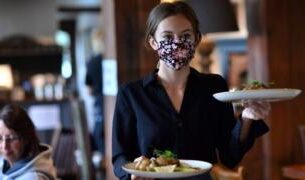 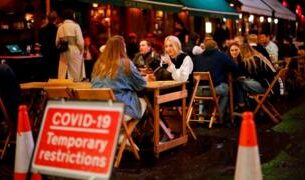 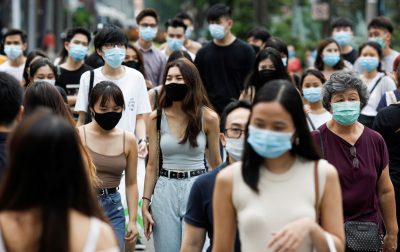 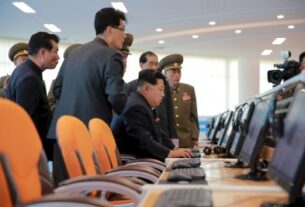