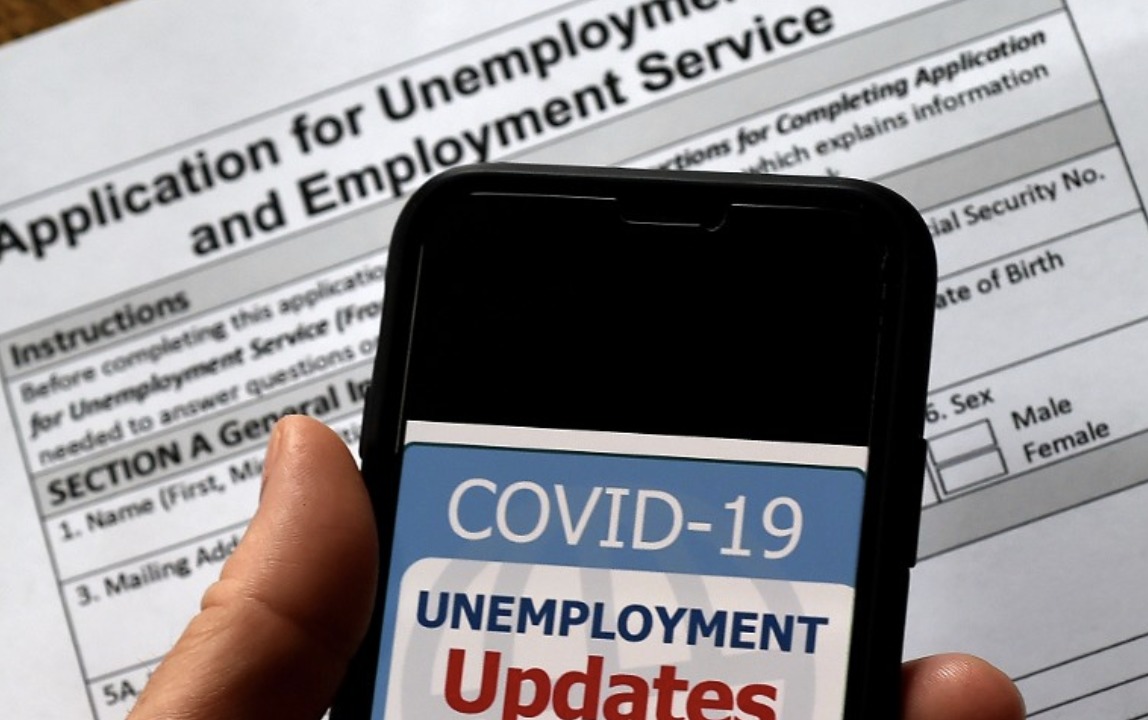 LOS ANGELES– Democrat lawmakers in California are reportedly gaining support for an initative that would provide state residents with $600 extra per week in unemployment benefits in the event that Congress does not renew the benefit.

The Los Angeles Times reported that the state’s assembly—led by Assemblyman Phil Ting, a Democrat and head of the Assembly  Budget  Committee—identified many in the state who rely on the additional funds to pay rent and put food on the table.

Republicans in the U.S. Senate have said that many recipients of the additional funding pull in more money not working than if they actually took a job, and the initiative—while important to stabilize the economy during the outset of the pandemic—has run its course. They are now proposing the supplemental unemployment benefit to be reduced to $200 per week.

Rep. Steny Hoyer, D-Md., the House majority leader, said his party could be willing to compromise on the $600 number.

“Look, it’s not $600 or bust. … [House Speaker Nancy] Pelosi said the other day, which I thought was a great line: ‘We don’t have red lines, we have values.’ We’re going into these negotiations with values,” Hoyer told CNN Tuesday. “To say that $600 or nothing, no, that’s not where we are. We’re prepared to discuss this.”

GET THE FOX NEWS APP

The L.A. Times pointed out that the federal supplement ended on July 25 and the unemployment checks in the state will return to about $340 per week.  The paper reported Gov. Gavin Newsom did not comment on whether he would back the measure but expressed optimism that Pelosi will carry the day in Congress.