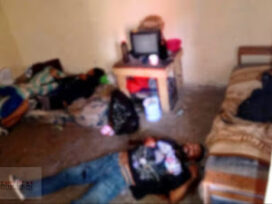 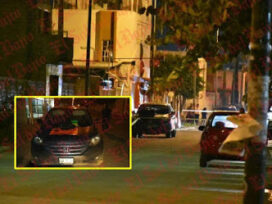 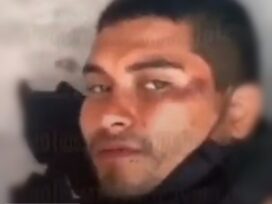 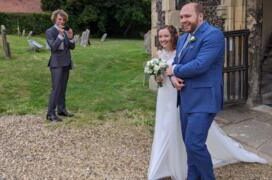 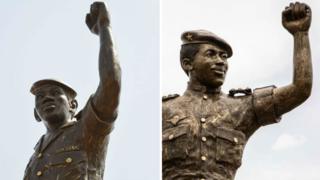 After people complained the first version did not resemble the revolutionary African icon, Burkina Faso has unveiled a new statue of Thomas Sankara more than a year later.

“It’s hard to say whether one can 100% capture Thomas Sankara, but what we have [now] represents him and that’s what matters most,” Foreign Affairs Minister Alpha Barry told French broadcaster RFI on Sunday.

“The government has given strong backing to this project to get a memorial worthy of its name.”

A close look at the newly unveiled version shows that the eyes and other features have been reworked and refined.

Sculptor Jean Luc Bambara went back to the drawing board last year after criticism that the statue’s facial features did not match Sankara’s.

“What didn’t work the first time around was the [short] deadline,” he said, “then there were the weather conditions.”

“Lost-wax bronze casting [uses] a material that melts in warm weather. At 45C it melted, to the point where some sections lost their shape at the casting stage.”

Thomas Sankara – an icon for many young Africans in the 1980s – remains to some a heroic “African Che Guevara”.

He came to power in 1983 and adopted radical left-wing policies and sought to reduce government corruption.

Sankara also shed the country’s colonial name of Upper Volta and renamed it Burkina Faso, which means “the land of upright men”.

Today’s statue stands on the site in Ouagadougou where he was assassinated on 15 October 1987 by a group of soldiers in mysterious circumstances.

Sankara’s relatives want his former deputy, Blaise Compaoré, to face trial for his murder. He denies any involvement.

Mr Compaoré, now exiled in Ivory Coast, succeeded Sanakara and remained in power for 27 years until he was ousted in 2014 following a wave of popular protests.

France’s President Emmanuel Macron has also promised to declassify secret French files about the circumstances of Sankara’s death, though this has not yet happened in the three years since he made the pledge.

All images courtesy of AFP and Getty Images.