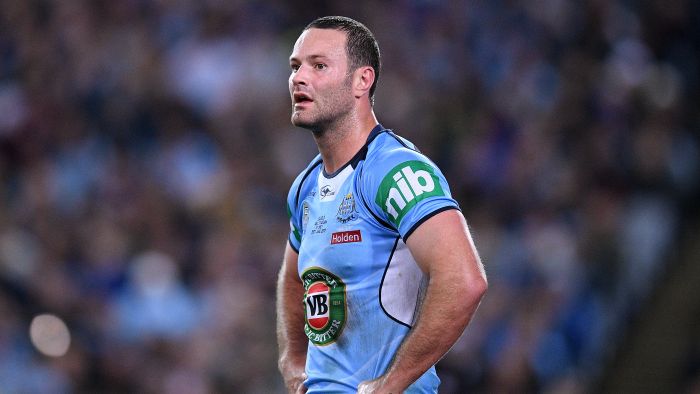 NSW captain Boyd Cordner has ruled himself out of the rest of the State of Origin series after the latest in a series of head knocks.

Cordner came off the field in the first half of the opening State of Origin game in Adelaide, but returned after passing a HIA test and finished the game.

This was his fourth concussion scare in recent months.

“As hard as it was, it is the right call based on the fact that I have had a few knocks this year,” Cordner said in a statement.

“I feel really good after Wednesday’s game; I’ve pulled up fine. I have no concerns about the knock in game one. I passed the HIA test and was happy to return to the field.

“The decision is more precautionary than anything. It has been a big year and now I can just rest up and relax with a good break coming up. I will be leaving camp today.”

Cordner will now miss the final two games of the series — in Sydney on November 11 and in Brisbane on November 18.