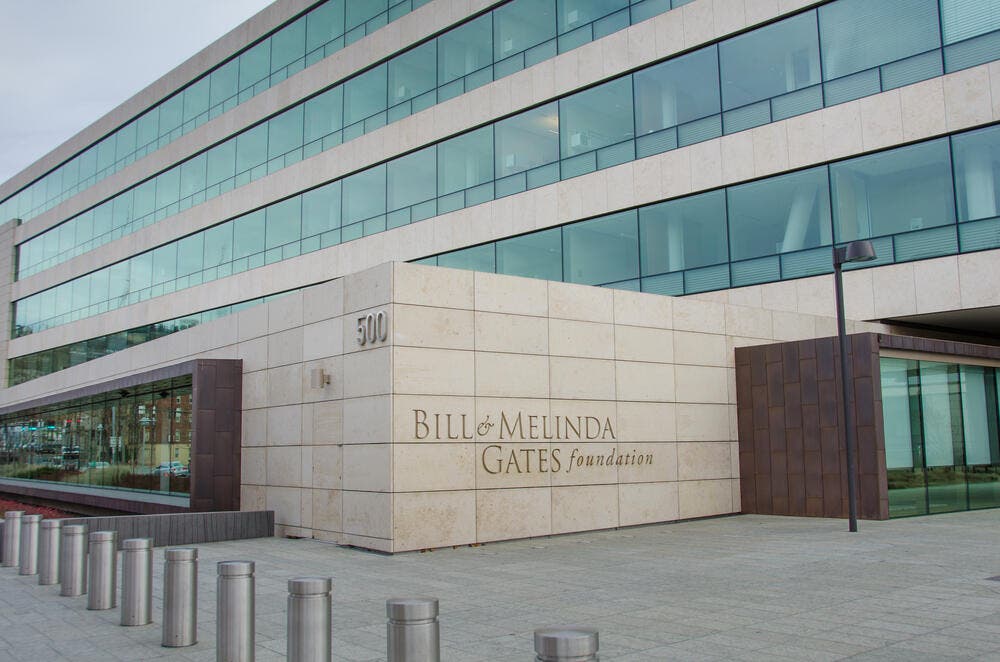 The Covid-19 pandemic will cost the economies of the Middle East “literally trillions of dollars”, according to Bill Gates, the billionaire philanthropist.

Ahead of the release of the 2020 Bill and Melinda Gates Foundation Goalkeepers Report, the Microsoft founder explained in a media conference call that to calculate the cost of the coronavirus to the Middle East one would have to imagine “would have happened if we have had no Covid . We’re talking literally trillions of dollars over time.”

Painting a gloomy picture for global development due to the pandemic, the Goalkeepers Report said the knock-on effects of the coronavirus pandemic have halted and reversed global health progress, setting it back 25 years and exposing millions to the risk of deadly disease and poverty.

Because of Covid-19, extreme poverty has increased by 7.0 per cent, and routine vaccine coverage – a good proxy measure for how health systems are functioning – is dropping to levels last seen in the 1990s, the report said.

Alongside dropping rates of routine immunisation, which the report described as “setting the world back about 25 years in 25 weeks”, rising levels of poverty and economic damage from the pandemic are reinforcing inequalities, it said.

The “widest-ranging catastrophe” of the coronavirus, according to the report, has been its economic fallout. In line with Gates’ analysis, the IMF has predicted that the global economy will lose around $12 trillion or more, despite $18 trillion that has already been spent in stimulus by countries around the world.

When asked about G20 initiatives directed by Saudi Arabia, the group’s 2020 president, Gates, the second richest man on the planet, noted that he is “a huge believer in this generosity, obviously, as I am choosing (to give away) literally tens of billions of my own money”.

He warned that the billions of dollars raised through G20 initiatives and others may still not be enough to finance and roll out a vaccine on a global scale.

Gates went on to explain the importance of donation drives to fight the coronavirus pandemic.

“We still don’t have enough (money) to buy the vaccine for all the developing countries, if you think you need two doses at $3 a dose, then you think for the poorest three billion in the world, that’s $18 billion for them alone, we don’t have that level of resource yet. I’m hopeful we will get to that level,” he explained.

According to Gates, the science behind vaccine initiatives is sound and that the private sector is well equipped to develop the necessary drugs to beat the virus.

“The good news is that we have an extremely high chance of having a very effective vaccine that is partly due to the academic centers and the private companies who have come together behind this.and many of these companies are doing this on a nonprofit basis,” he said.

“After 20 consecutive years of declines in extreme poverty, we’ve now seen a reversal,” said Mark Suzman, chief executive of the Gates Foundation. “We’ve had nearly 40 million people thrown back into extreme poverty. That’s well over a million a week since the virus hit.”