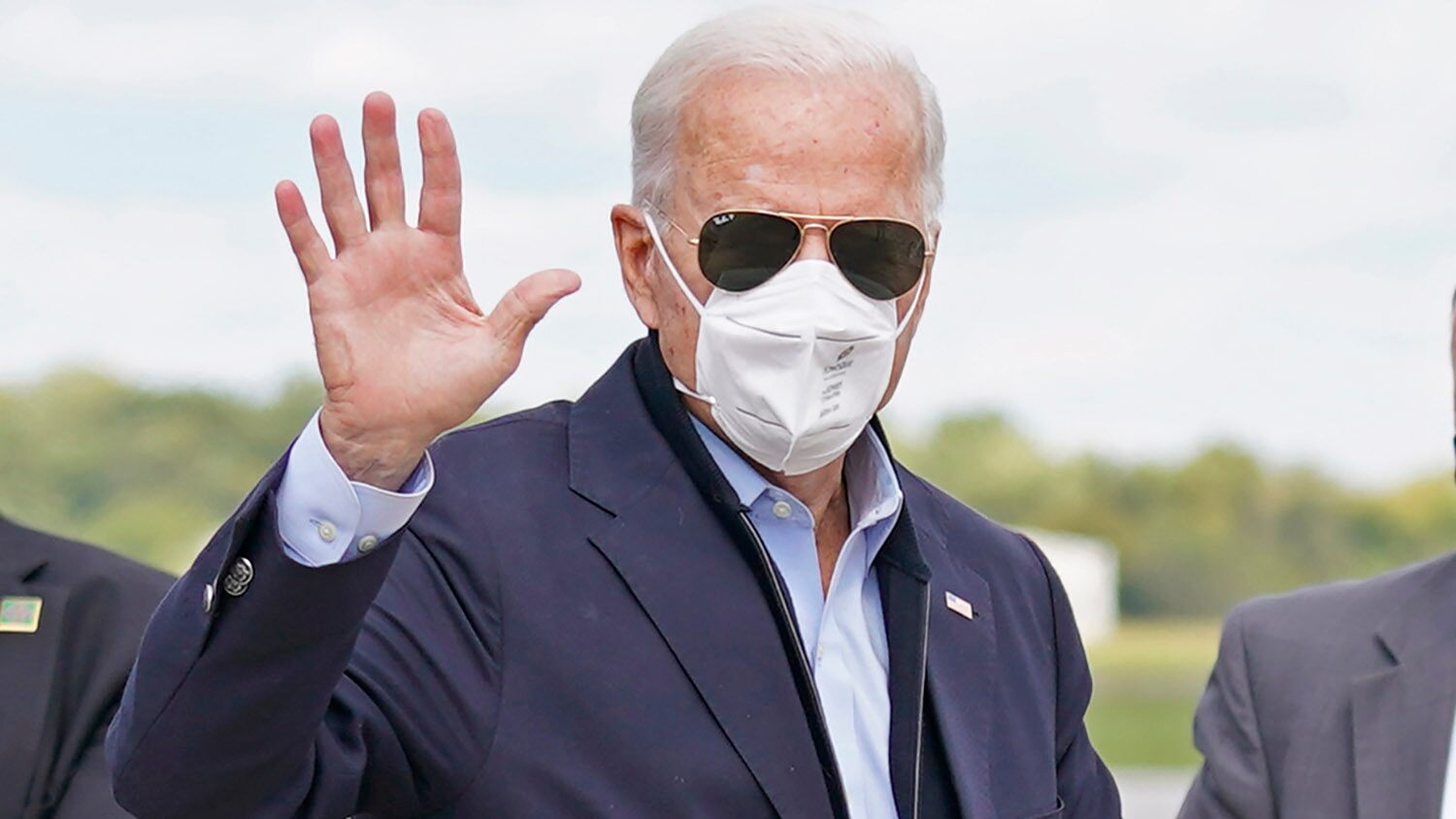 Immigration advocates and even some Central Americans mulling entering the U.S. are reportedly rooting hard for a Joe Biden victory in November, encouraged by the Democratic nominee’s pledge to dismantle President Trump’s border policies.

Biden has said he plans on “modernizing” the U.S. immigration system by working with the international community and tackling “irregular immigration.” He further plans on re-establishing the nation’s “commitment to asylum seekers and refugees,” according to his campaign website.

That has buoyed the hopes of some who oppose Trump’s hard line on illegal immigration.

“I want Trump out,” a Honduran woman reportedly told the Center for Immigration Studies during a January fact-finding mission in Mexico, the Washington Times reported Thursday.

“I’ll wait for that because it would make things easier to get it,” she said while reportedly holding a child.

A cornerstone of President Trump’s successful 2016 campaign, when chants of “Build that wall!” echoed at his rallies, the illegal immigration issue has been almost absent from the debate stage so far this year.

Once he took office in 2017, Trump followed through with a massive immigration overhaul that included more than 400 executive actions on immigration, according to the Migration Policy Institute. His administration has also increased border regulations and asylum restrictions, created its Remain in Mexico program and attempted to end the Obama-era Deferred Action for Childhood Arrivals (DACA) program.

Biden has acknowledged “the pain” that was started under the Obama-Biden administration with the practice of family separations at the U.S.-Mexico border, and released a broad proposal he would try to implement if elected president on Nov.  3.

The former vice president has said he would prioritize restoring the asylum system while working toward new methods for immigration detention.

“If I’m elected president, we’re going to immediately end Trump’s assault on the dignity of immigrant communities,” Biden said in August during the Democratic National Convention. “We’re going to restore our moral standing in the world and our historic role as a safe haven for refugees and asylum-seekers.”

Trump has not yet released any details on his second-term immigration policy plans.

But the president is likely to pursue continued work on the southern border wall and further attempts to dismantle DACA, while introducing a “merit-based” immigration system to replace the current system.

Trump has not yet released any details that spell out what the “merit based” system would entail.