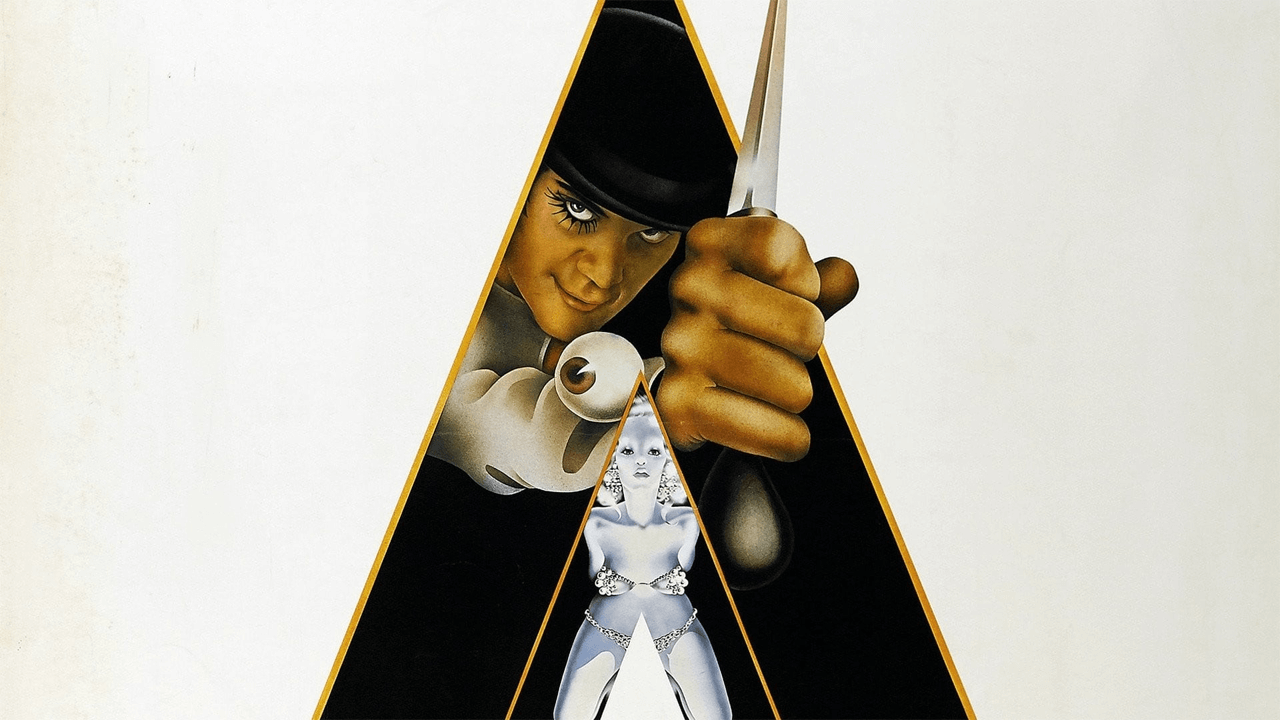 Clockwork Orange is now available to stream on Netflix

November is here, and with it, a whole heap of great new movies has been added to the Netflix library. We’ve chosen the best of the week, and highlighted those that you need to be watching on Netflix this weekend.

Here are the best new movies on Netflix this week:

Regarded as one of the greatest films of the 20th century, Clockwork Orange should be on every subscriber’s bucket list. The film was nominated for four academy awards, including for Best Director but was defeated by Wiliam Friedkin and The French Connection.

In the near future, the psychopathic and sadistic Alex is arrested for murder and rape. Given the option to reduce his sentence through the use of experimental therapy, Alex complies, but upon his release more than just his personality has changed.

A 90s classic, Boyz n the Hood was nominated for 2 Academy Awards, but despite not winning is held in high regard as an excellent social commentator for racial issues in Los Angeles.

When Tre is sent to live with his father in South Central LA, he’s soon whipped into shape by his no-nonsense father. But life on the streets is tough, especially for Tre’s friends Doughboy and Ricky, who haven’t been taught the same values and respect as their friend. When the trio is dragged into the local neighborhoods drug and gang culture, it’s not long before they get in too deep, resulting in a tragedy that will change their lives forever.

A true classic for anyone that grew up during the 90s. Light-hearted, and childish fun, a delightful film to watch with all of the family.

Afterlife therapist Dr. Harvey and his daughter Kat move into a haunted mansion in order to rid the home of its wicked spirits, only to discover that the mansion is home to Casper, a friendly ghost.

A harrowing true tale of survival in one of the worst modern disasters of the 21st century. Marvel fans will be surprised to see an extremely young Tom Holland in action.

A family on vacation in Thailand in 2004 is caught up in the destruction of the Indian Ocean Tsunami.

In the first decade after the Vietnam War, there were many films depicting the horrors of the war, and the hardships young soldiers faced on the frontline. Platoon did its best not to glorify the Vietnam War and instead showcased the horrors that can be inflicted on both sides of the front.

Confronted with the horrors of war and the duality of man, a young soldier struggles to survive on the frontline of the Vietnam War.

What new movies are you going to be watching on Netflix this week? Let us know in the comments below!