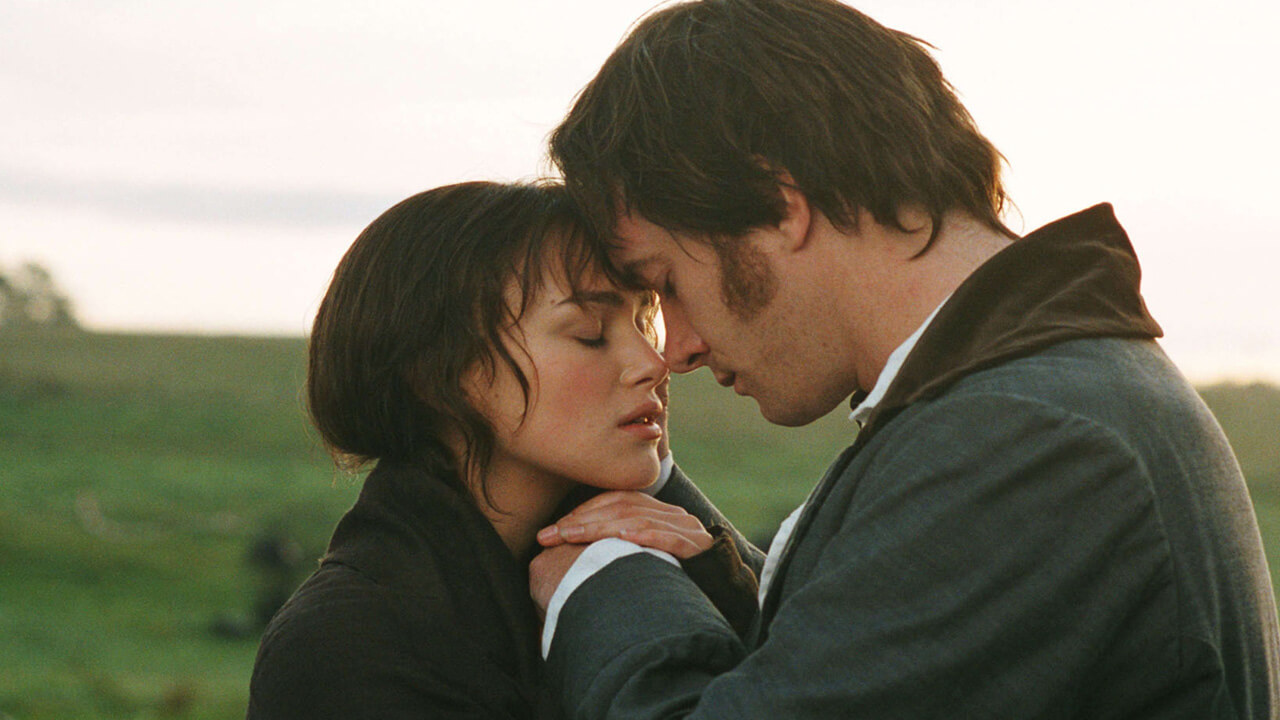 Pride & Prejudice is now on Netflix US (again!)

A quieter week this week for brand new movies on Netflix US despite the fact the middle of the month is when we tend to see more licensed movies drop. Below, we’ll pick out four of the best new movies and documentaries added between July 12th and July 19th and one you may have also missed from the July 1st additions.

If you’d rather be watching a TV series, take a look at our top picks of the week which includes In the Dark and Cursed.

Pre-warning for everyone, two romantic period dramas top this weeks list so with that out of the way, let’s get into our top movie picks.

As we’ve noted in our daily update today, The Notebook is a movie that constantly gets re-added and removed from Netflix. This is because of its license bouncing round a lot.

Set during the 1940s, the movie highlights class during the war as two lovers are separated.

It’s a fan-favorite so a welcome re-addition to Netflix this week.

Smaller indie animated titles coming to Netflix is always a delight and late last week, Funan dropped onto the service.

It’s another movie this week set during a war only this time it’s during the Khmer Rouge revolution that took place in Cambodia during the 1960s.

The beautifully 2d animated movie has you following a young son that’s been split from his parents.

The second-period romance drama added to Netflix this week is Pride & Prejudice, a hugely successful movie that was a critical darling when it released 15 years ago and scooped 4 Oscar nominations.

The movie is also the first that’s been added to Netflix in a long time that carries the coveted NYT Critics’ Pick award.

Moving over to the only documentary that we’ve included in the top movie list this week is Father Soldier Son.

The excellent documentary follows Sgt. First Class Brian Eisch who returns from his deployment to Afghanistan but critically wounded. It follows his recovery and his attempts at creating a new life with his two sons.

Heading back to the July 1st additions for our final highlight, we come to one of Tony Scott’s final movies.

The movie follows a group of hijackers who take over a train demanding a ransom but a dispatcher for the underground rail isn’t having any of it.

A nailbiter from start to finish, the movie scored generally favorable reviews when it released over a decade ago.

That’s all we have for our top new movies picks of the week – have we missed any? Let us know in the comments.