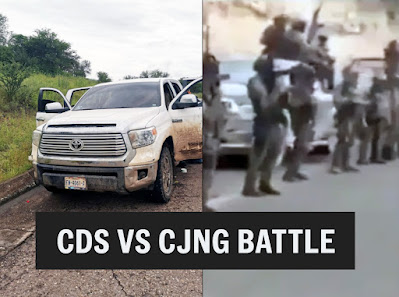 NTR Zacatecas is reporting that on the afternoon of September 14, 2021, there was a large armed confrontation in the La Florida area of Valparaíso, Zacatecas. They further report that the confrontations were between hitmen from the Sinaloa Cartel (CDS) and the Cartel Jalisco New Generation (CJNG).

The confrontation reportedly happened on a road “attached to a property”. Following the battle between the two groups, law enforcement was called to the area.

According to NTR, they found at least three vehicles that had been used by cartel members abandoned on the property. Photos however appear to show five, possibly six vehicles. Each vehicle showed damage from multiple bullet impacts. Photos show the seized vehicles being towed away from the location.

Reportedly the severed head and corresponding body of a man was discovered in the bed of one the pickup trucks. Officially the remains found in the truck bed are currently unidentified. El Blog de Los Guachos is reporting that the beheaded hitman seen in the photo belonged to a Sinaloa Cartel group that originates from the neighboring state of Durango.
The beheaded man is currently the only known casualty of the battle that there is evidence of, although there are rumors of more having being killed and later taken away by their fellow cartel members, disguising the real death toll. 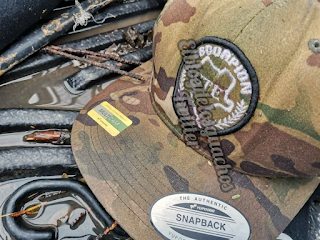 Photos that are alleged to be related to the vehicles involved in the battle show hats with the insignia for the El Mayo affiliated Sinaloa Cartel group “Los Escorpiónes” or “Cártel del Escorpión”.

Los Escorpiónes first became well known on June 23, 2020 when they released a video showing a large number of gunmen posing with long barrel firearms on a road, in front of vehicles.

The group is believed to be led by a man who goes by the alias “El Escorpión.” They are believed to have originated in or primarily operated in the state of Durango. 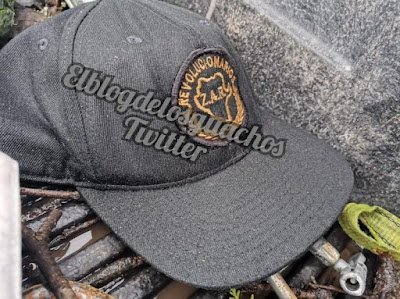 There is also a photo of a hat seized for the group “Revolucionarios”, or revolutionaries. Additionally a plastic bucket of tire puncture devices were found. 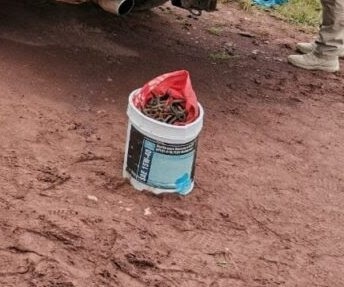 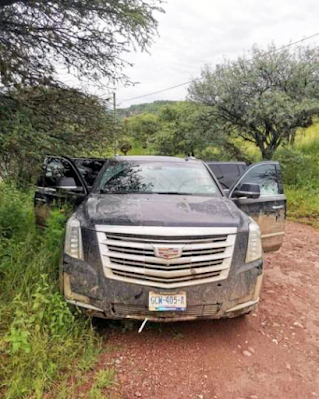 Warning: Graphic images below this point. 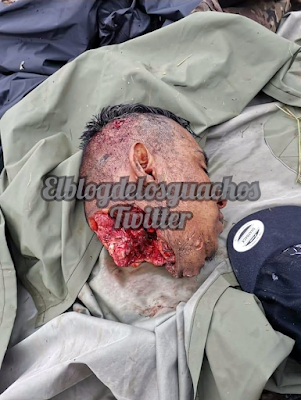 October 19, 2021Comments Off on Portuguese Police Seize 5 tons of Cocaine Worth $232 million from Yacht in Atlantic Ocean

by The Daily US News October 19, 2021Comments Off on America Is In Crisis And House Democrats Are Doing Nothing To Address The Problems

October 19, 2021Comments Off on Portuguese Police Seize 5 tons of Cocaine Worth $232 million from Yacht in Atlantic Ocean
Advertise Here for only $299 mo.
Unlimited cpc
Adspace ID5

Second Quad? Exciting opportunities await India in Middle East, but not without risks