A Polish court has overturned a ban on a nationalist march in Warsaw to mark 100 years of Poland’s independence.

“We’re victorious,” said the organisers of the annual event, which has become a magnet for the far right and has been marked by violence in recent years.

The ruling comes a day after Warsaw Mayor Hanna Gronkiewicz-Waltz barred the rally, saying the city had suffered enough from “aggressive nationalism”.

After the ban, President Andrzej Duda vowed to organise an official march.

“Everyone is invited, come only with red-and-white flags,” he said, referring to the march that was expected to follow the same route as the nationalist rally – only starting one hour later.

The president warned that anyone carrying the kind of offensive banners seen last year would be dealt with by the police.

Why are nationalist marches controversial?

Although the yearly event is popular with thousands of ordinary, patriotic Poles, including supporters of the ruling Law and Justice (PiS) party, it is partly organised by the far-right National Radical Camp (ONR).

Among the Polish flags last year were smoke bombs, along with racist and anti-Semitic chants and banners. Some of the marchers were far-right agitators from other countries including the UK and Italy.

A smaller counter-protest attracted some 2,000 people.

The march was cited in a European Parliament resolution last month, which called for a ban on neo-fascist and neo-Nazi groups.

What did the mayor say?

Ms Gronkiewicz-Waltz, a member of the opposition Civic Platform party, explained that security on Sunday was a concern and her appeals to the government for help had fallen on deaf ears.

Strike action by police would also make it difficult to secure the event properly, she said, and Warsaw had suffered historically from aggressive nationalism under German occupation.

“Poland’s 100th anniversary of independence shouldn’t look like this, hence my decision to forbid it,” she said. Poland’s second republic was established on 11 November 1918 at the end of World War One, after more than a century of rule by Prussia, the Austro-Hungarian empire and Russia.

Ms Gronkiewicz-Waltz also complained that no charges had been brought against people who had broken laws at last year’s march. 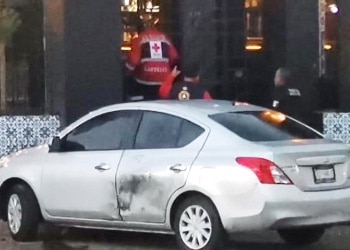 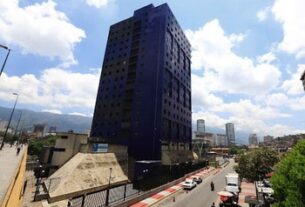 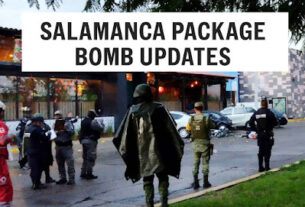 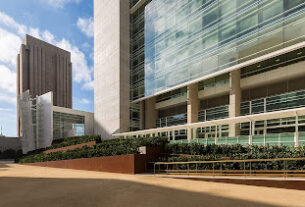 by The Daily US News September 23, 2021Comments Off on US Special Envoy to Haiti Resigns in Protest Over Deportation of Haitians who Illegally Crossed into Del Rio, Texas

September 23, 2021Comments Off on US Soldiers Are Required to Complete an Intrusive Questionnaire Describing Their Religious Beliefs and Activities As Requirement for Not Taking the Jab Per Religion

September 23, 2021Comments Off on SHOWDOWN: Biden Regime to Release Info on Trump and Jan. 6 to Congress – Trump to Cite “Executive Privilege”

September 23, 2021Comments Off on Elites at the IMF Suggest Banks Will Soon Be Using More than Credit History When Underwriting Consumer Loans 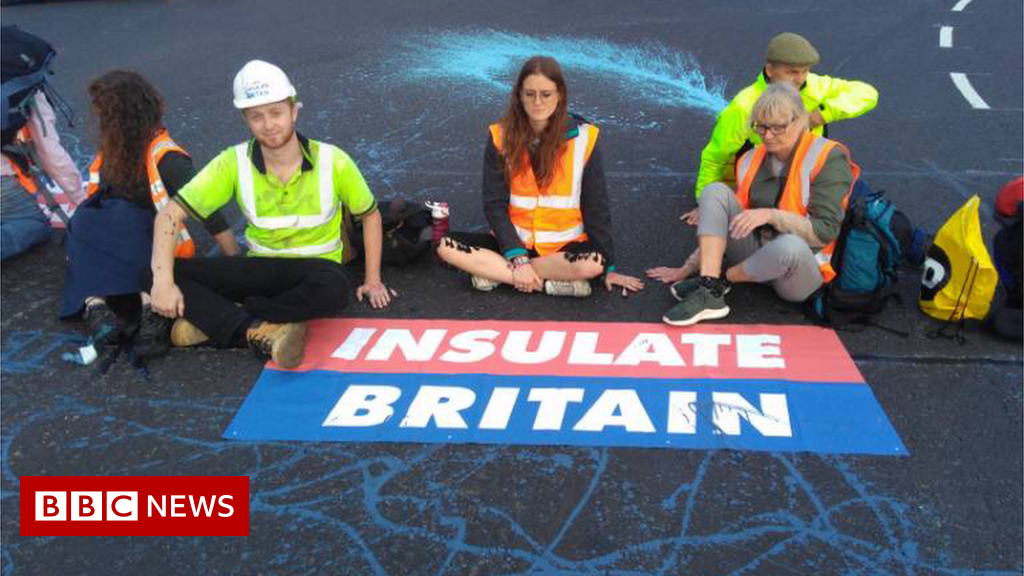 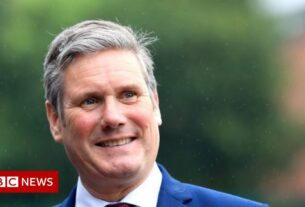 Labour conference: Keir Starmer sets out what he stands for in essay 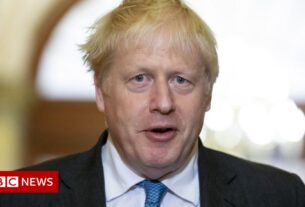 Time for humanity to grow up on climate, says PM 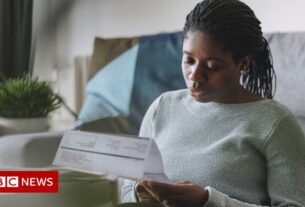 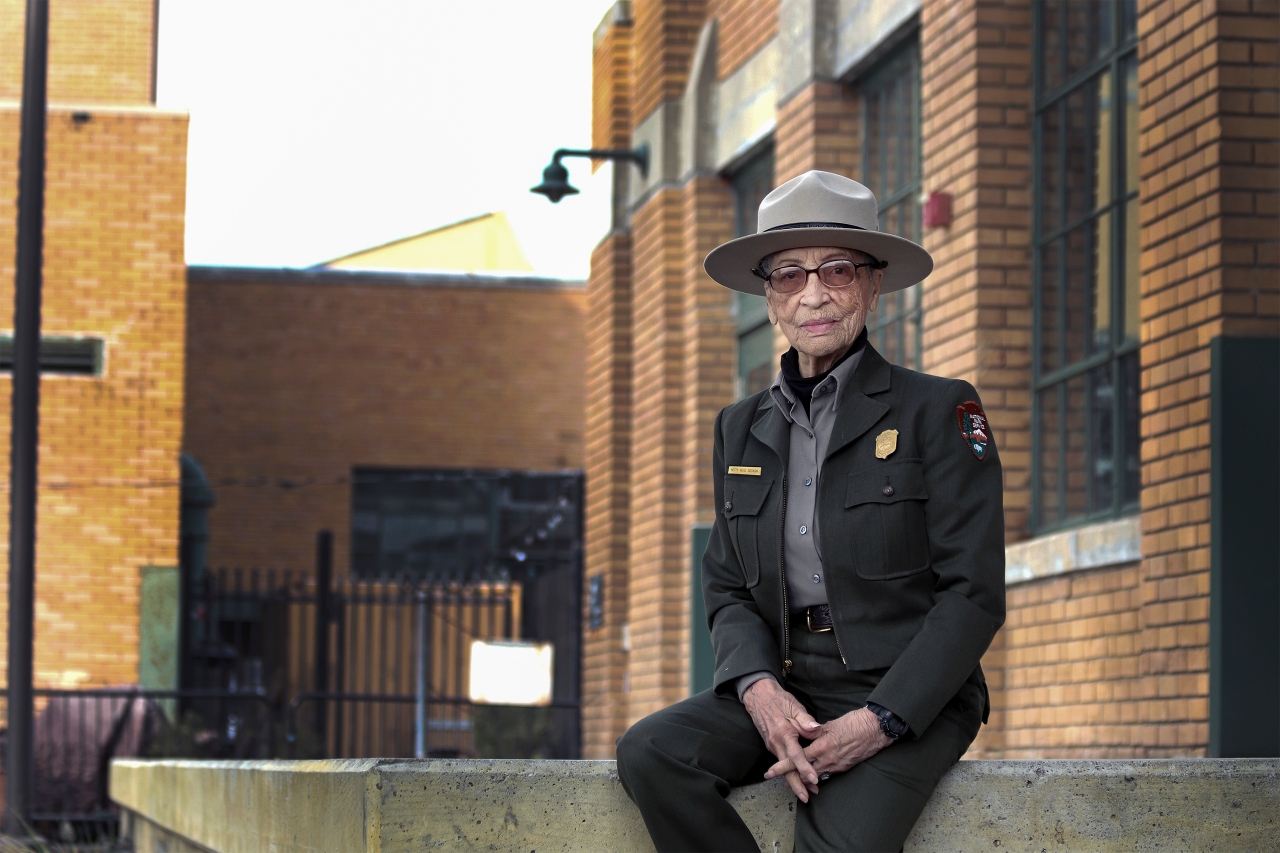 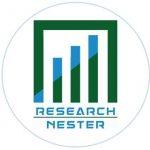 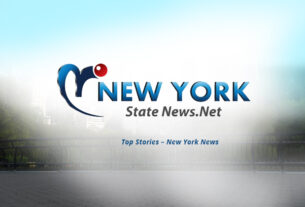 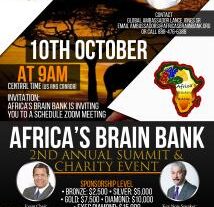 African Brain Bank is Celebrating the Reunification of Africans and African Americans Through S.T.E.M. 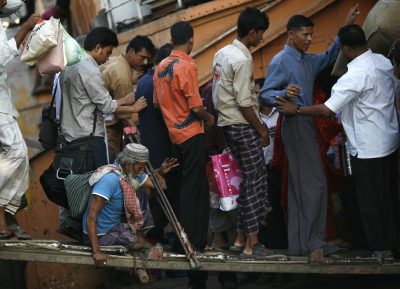 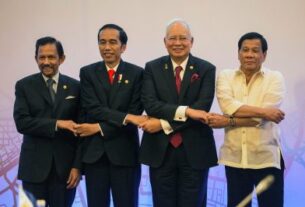 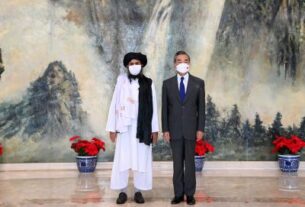 The fall of Afghanistan and its implications for China 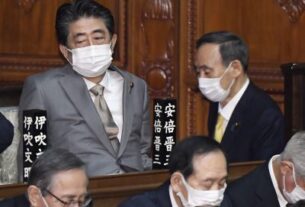