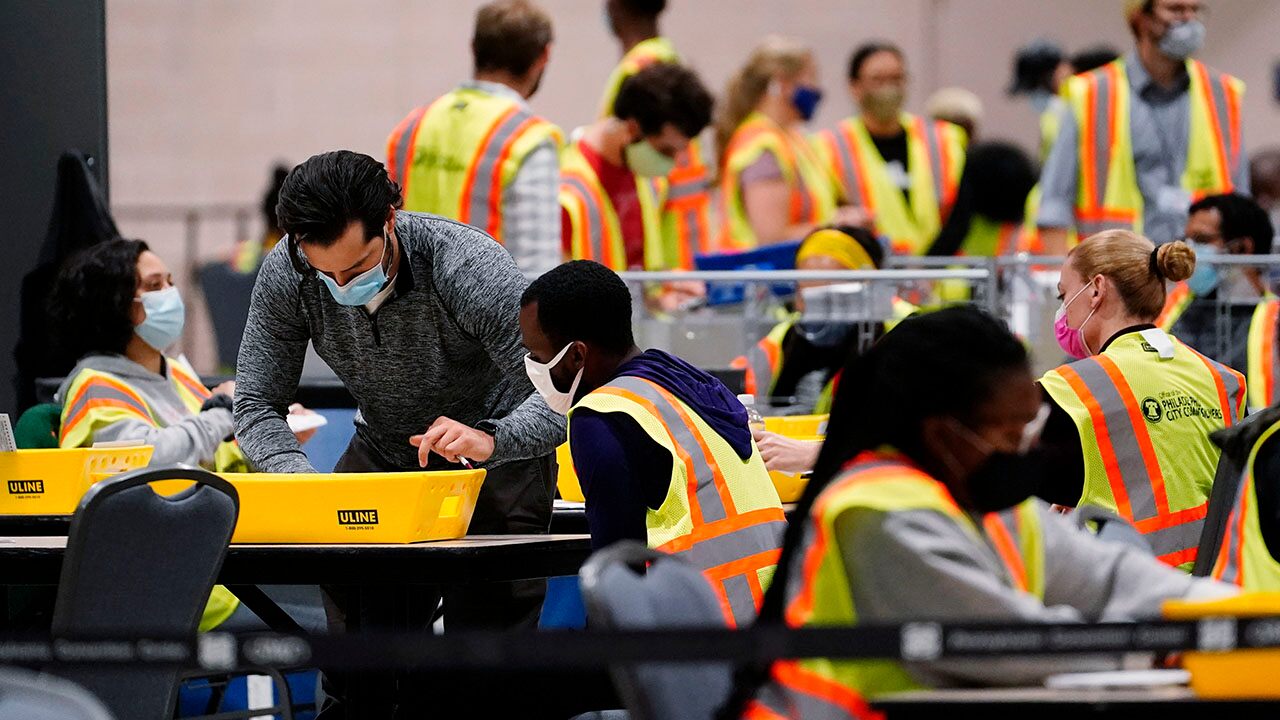 Powerful interest groups spent more than $785 million into 12 yes-or-no questions on this year’s ballot in California, bypassing the state legislature to put the measures to a purely democratic test.

In the Golden State’s most expensive ballot measure campaign ever, ride-share apps such as Uber and Lyft won the right to keep their drivers as independent contractors rather than as permanent employees.

Californians approved Proposition 22 in one of the most closely watched ballot measure contests in the country, overturning Assembly Bill 5, which went into effect in January.

A.B. 5 was signed by Democratic Gov. Gavin Newsom and championed by unions, codifying a 2018 California Supreme Court decision that applied a rigorous standard for companies that wanted to hire freelancers. Proposition 22 exempts drivers from A.B. 5’s provision. The original bill had already exempted more than 100 industries from its strict provisions, except transportation and delivery services.

NEWSOM SAYS CALIFORNIA COULD MOVE TO ALL MAIL-IN VOTING

“Yes on 22” led with 58% of the vote, needing only more than 50% to become law, and The Associated Press called the race with 72% of precincts reporting.

Uber and Lyft have long argued their complex, flexible business models should not be regulated as transportation providers but rather as technology platforms. The measure will allow them to bypass the more costly suite of benefits for their drivers currently required under state law. They would still be required to provide an hourly wage equal to 120% of the minimum wage and provide drivers with a stipend to purchase health insurance when they average driving 15 or more hours per week.

The two ride-hailing apps along with DoorDash, Instacart and Postmates together spent $200 million in an aggressive campaign to sway voters to vote “yes.” Labor unions led the campaign against Prop. 22, raising just $16 million.

Democratic lawmakers faced a loss in Proposition 16, an attempt to reinstate affirmative action policies, which would allow race and gender preferences in college admissions and government employment. A 1992 measure banned the practice.

The measure was losing 56.1 to 43.9% as of 2 p.m. The state’s most progressive regions surrounding Los Angeles and San Francisco were the only areas where “yes” votes led.

Proposition 21 would have brought more apartments and even some single-family homes over 15 years old under rent control. Current law allows cities to price-fix only on units built before 1995. It would’ve also limited how much landlords can raise their rent to 15% over three years.

Proposition 15, an effort to remove high-value commercial properties from the low-tax protections dealt to homeowners and agricultural land, was narrowly failing by about 400,000 votes, but it’s been ruled too soon to tell. Critics argue California’s pandemic-induced recession is the wrong time to raise taxes on businesses.

Three criminal justice measures were on the ballot Tuesday, two of which failed.

Proposition 25, which would have replaced cash bail with judge-approved risk assessments of those awaiting trial, failed 55.4 to 44.6%, according to the AP.

Proposition 17, which offers voting rights to adults on parole, won 59 to 41%.

Proposition 20 would have added crimes to the list of violent felonies that restrict early parole, but Californians were resoundingly opposed– 62.3 to 37.7%.