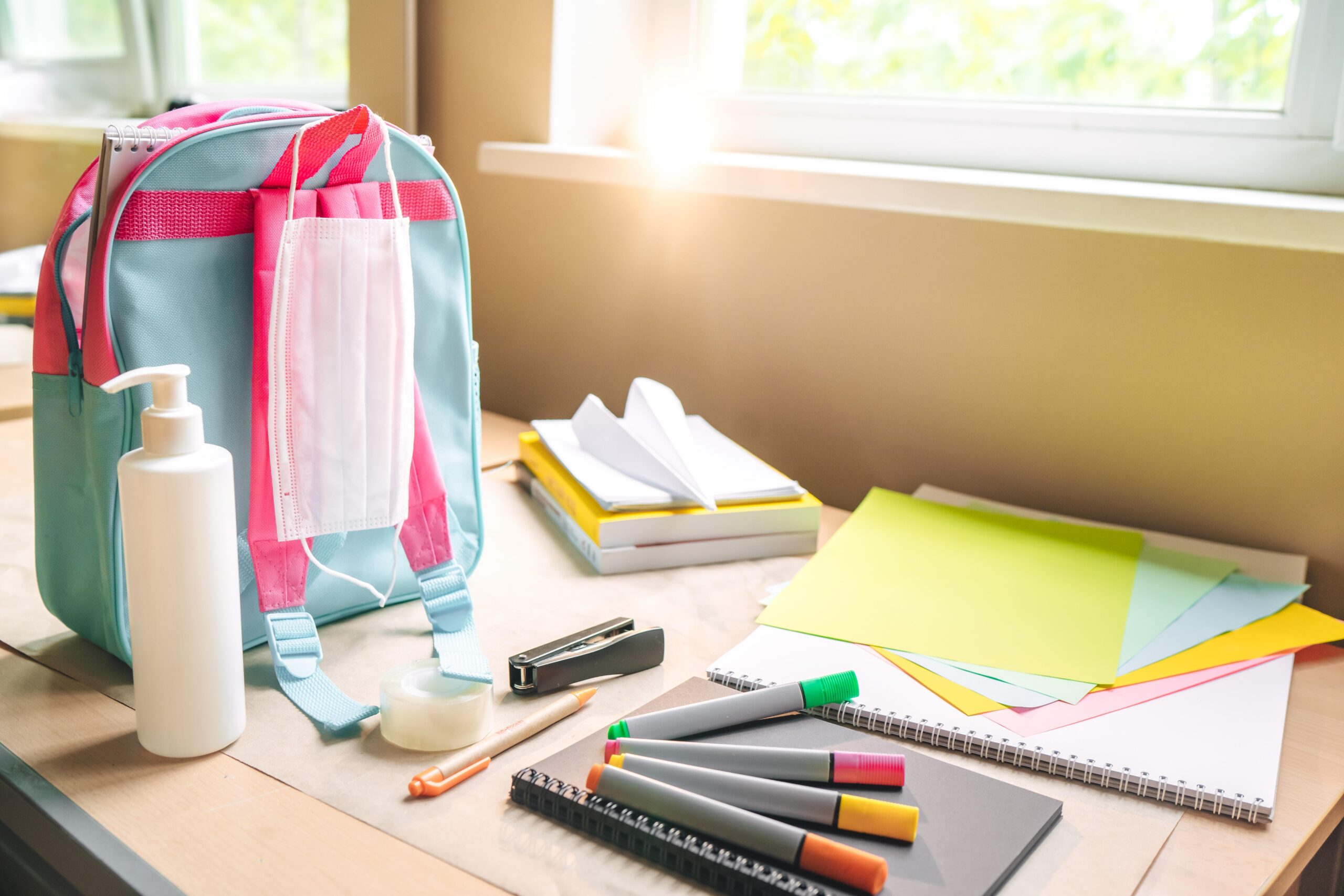 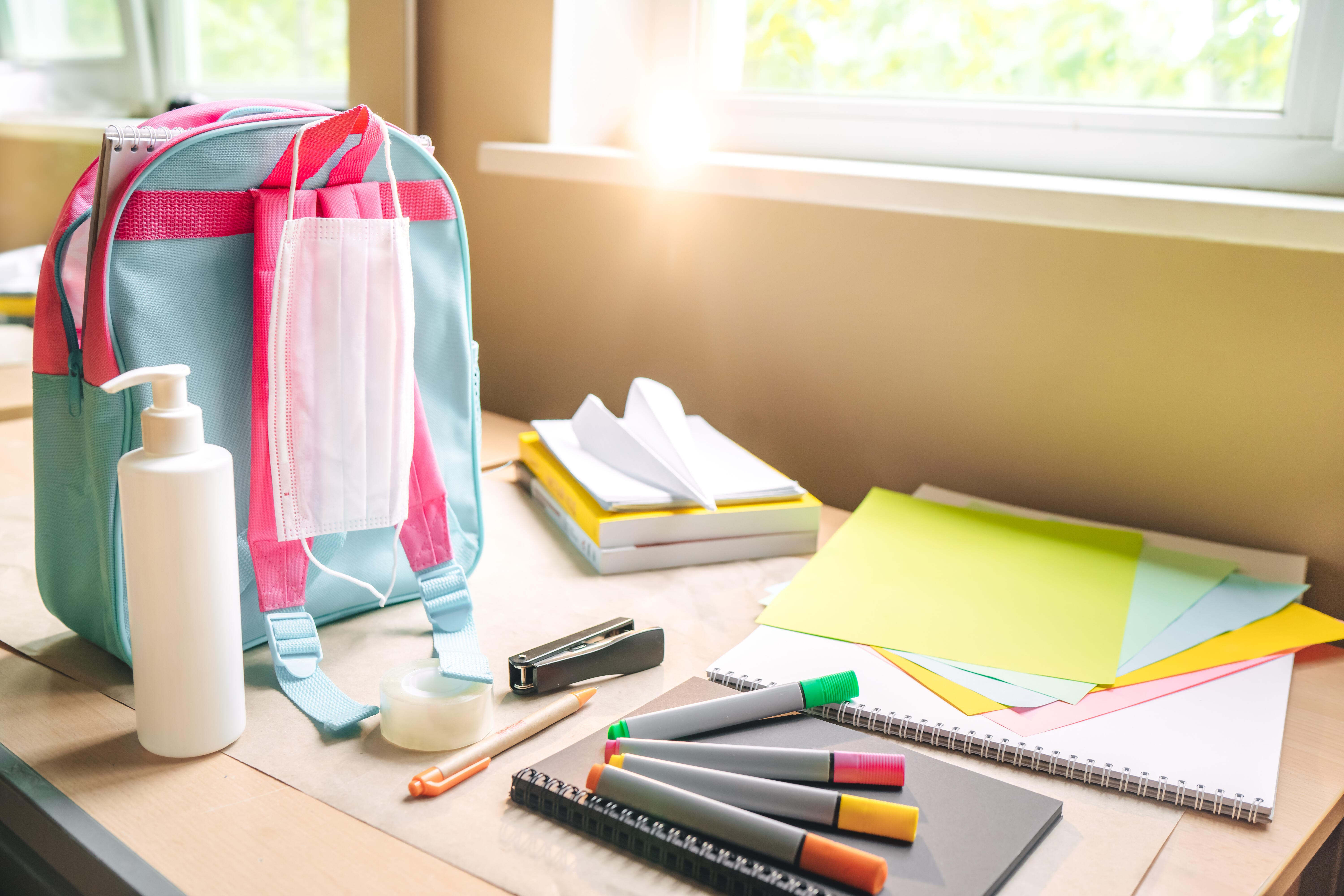 As the back to school season approaches around the pandemic-hit world this week, parents and students have so many mixed opinions on how the school year should be carried out, while the education sector reports massive financial damage that is expected to last as long as the novel Coronavirus continues to spread worldwide.

Trying to avoid interrupting the school year of 2020-2021 after the unplanned disruption was caused to last year’s second semester; governments, educators, and policymakers have all been trying to come up with the “ideal” plan where students receive the best quality of education while their health is protected.

However, factors playing into the scene are not limited to health concerns, but also the economic harm resulting from the pandemic.

Since March, thousands of people in the region have reported losing their jobs or in the best of cases having to undergo severe pay cuts to avoid full unemployment, especially in the first weeks of the viral outbreak which urged governments to impose full lockdowns, thus heavily impacting most business sectors.

Consequently, parents who had registered their kids in costly private schools are having second thoughts on whether they should transfer them to public ones that are almost free of charge, especially that fears over a sudden shift to remote learning continue to persist amid a hard-to-predict second wave.

In Jordan, a country that is witnessing unprecedented spikes of community spreads despite having had a successful grasp on the pandemic since March 2020, private schools have reported a 50% drop in students’ registration, despite whopping discounts meant to attract hesitant parents. Moreover, owners of stationary retail are shocked over an 85% fall in demand for school supplies.

This comes at a time the Jordanian government assures parents and educators that the school year will not be carried out online unless the rise in the number of cases becomes seriously worrying.

In the UAE, despite the lack of accurate figures on the financial consequences of COVID-19 affecting the education sector, local media reports have noted that private schools are already noticing a decline in student enrollment, especially as many residents have had to leave the country after losing their jobs.

In the country where 90% of the population are foreign expats, private schools are offering extraordinary discounts to encourage parents’ decisions. Many schools have announced reducing or even freezing annual fees, and encouraged re-registration through bigger discounts.

Additionally, several private schools have called on parents, who have been suffering the negative impacts of COVID19, to talk to schools’ executives to discuss further financial support.

According to Gulf News, several UAE-based private schools have started funds to help ease the burden of the most disadvantaged and to provide the needed support for students who need to continue their education despite the crisis.

Just like everything else that has been disrupted by COVID-19 throughout this year, having students continue attending classes in their schools remains very uncertain as long as effective vaccines are not developed, keeping the risk of spiking numbers of cases as the main factor shaping the whole school year.