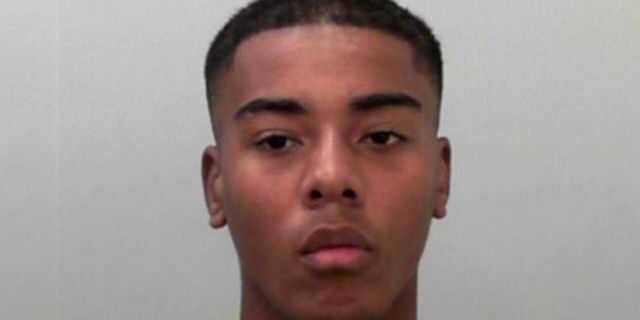 DNA led to the arrest of an Army soldier stationed in Texas in the death of a high school track star.

Cory Grafton, 20, was charged with killing 32-year-old Chelsea Cheatham in June 2019. She was pronounced dead after she was found not breathing at a Days Inn in Killeen, Texas, authorities said Wednesday. Grafton is stationed at Fort Hood.

Grafton was identified as a suspect through a review of the investigation and then was interviewed by investigators who collected a sample of his DNA, said Sgt. Bryan Weshko with the Texas Department of Public Safety.

He said a co-worker of Grafton’s provided a statement to police saying that Grafton confessed in a conversation to killing Cheatham.

“Investigators expedited the DNA test on Grafton’s sample, and on Nov. 3 the test results confirmed Grafton’s DNA matched the DNA found at the crime scene,” Weshko said. “As a result, Grafton was arrested for murder.”

Police weren’t saying if Grafton and Cheatham knew each other.

Only recently did Killeen homicide detectives receive the results of Cheatham’s autopsy from the coroner who ruled the death a homicide, Killeen police spokeswoman Ofelia Miramontez said Wednesday.

The cause of death wasn’t revealed.

Cheatham was one of the top sprinters in the state of Texas in high school, according to her obituary in the San Marcos Record. She was the mother of a teenage girl.

“She was also nationally ranked in the 100 and 200 meters,” it said. “Because of her talents, she was awarded a full scholarship to Texas A&M University in Corpus Christi.”