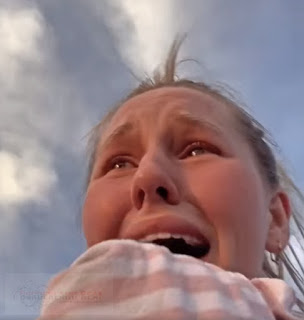 American Natalie Lines Davis, narrated in her profile of Facebook the moments of terror experienced by  husband Mason Davis and their two daughters, when they were assaulted by armed men and then stripped of the vehicle in which they were traveling, on the highway between Caborca ​​and Puerto Peñasco, in Sonora.

On October 6th around 6pm they headed to their condo in a 2017 Tundra, pulling a 20’ trailer with 3 ATVs, mountain bikes, food and luggage, when they spotted a gray sedan that came up side by side to their vehicle, and through an open window pointed an AK-47 at her husband shouting to stop or they would shoot…………………..

The image above; “When the high jacking took place
my daughter was on Snapchat, she didn’t realize until later that she caught the whole thing on video. Very chilling and very real.”

What would be a few days of
vacation for the Davis family, on the beaches of Sonora , turned into moments
of terror when a group of hitmen threatened them with long weapons, to steal
all their belongings.

Natalie and Mason Davis,
residents of  Mesa,  Arizona,  crossed the border last Tuesday  to enjoy the sea with their two daughters in
Puerto Lobos, a coastal community in the municipality of Caborca, where, in
recent weeks, armed clashes, business fires and executions have been recorded.

The family owns a condo in this
town and they travel there frequently for vacation. This occasion was no
different than the previous ones.

However, when they were traveling
on the section of the Caborca – Puerto Lobos highway around 6:00, a sedan-type
car approached them and a man pointed a “goat’s horn” at them, to
force them to stop.

There the terror began .

“A gray sedan pulled up by
the driver’s side door, pulled out an AK-47 and pointed it directly at my
husband … ordered him to stop or they would shoot him. Immediately my husband
stopped and they ordered him to get off the road, with a machine gun still
pointed at his face, “says Natalie.

The mother of the family
described that she and her two daughters were still in the car when the hit man
got into the driver’s seat, they could not believe what was happening, until
her husband’s voice broke in the moment to ask the criminal to let them go
down.

Before the man answered, Natalie
and her daughters opened the doors of the truck and got out as fast as they
could. The hit man sped down the road.

“Mason begged the man to let
his family out. In seconds, we all made a quick decision and got out of the car
immediately. In fact, it was so immediate that as the car drove away, all the
doors were still open,” he continues. 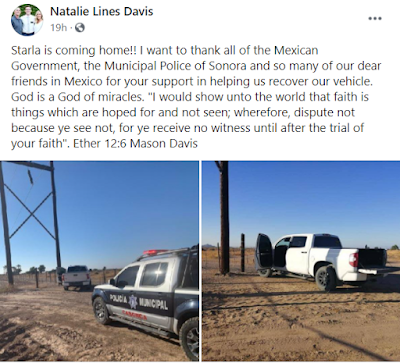 At that time, the family was in
shock. They did not know what had happened, but they were afraid that members
of the drug cartels were still in the area, so they ran to take cover in some
nearby fields, while her husband sought help.

It was then that a vehicle from a
nearby mining company passed by and helped the family. They were transferred to
a military post, where they helped them call their relatives and staff from the
United States Consulate.

“For a few seconds, I
thought this could be part of the cartel too and they wanted our family. Mason
quickly assured me that we were safe. Within moments, we were on the phone with
Washington and those who could help us. The Consulate of the United States told
us that help was on the way, “says Natalie.

The family was already safe, but
they could not return home, or to their country, due to the partial closure of
the border due to the Covid-19 health contingency, where at 8:00 at night they
prevent any entry by the sentry boxes.

The workers of the mining company
and the military of the Secretariat of National Defense (Sedena) took them to
Puerto Peñasco, one of the cities closest to the border and to the point where
they were.

There, they looked for a place in
the hotels, but they were already at 100% capacity. Natalie says that a family
felt sorry for them and put them in their condominium, from where she wrote
this report of the most difficult moments of her life.

“Now here I am sitting in
this beautiful borrowed room wearing dirty clothes, without any possessions
that we came with and more than grateful for the blessings of this day. My
family is safe, our children were not kidnapped, our lives were prolonged and I
remember once again that God lives and watches over each one of us, “he
wrote.

The Secretary of Public Security
of Sonora, David Anaya Cooley and the commissioner of the State Police of
Public Security (PESP) met virtually with the mayor of Puerto Peñasco, Ernesto
Munro López, municipality where the American family stayed and were supported.

The authorities agreed to
investigate the events that occurred on the road to Puerto Lobos as well as to
increase security in this area of ​​the
state, known as the Gulf of Santa Clara, which is commonly visited by American
tourists.

“In order to give peace of
mind to travelers, tourists and residents of Puerto Peñasco, authorities of the
three levels of government instructed the displacement of the police forces
through that municipality and surrounding communities,” says a press
release.

Elements of the State Police, the
Ministerial Investigative Agency (AMIC), the Navy, the Army and the National
Guard participate in these operations.

It should be remembered that, in
recent weeks, this area of ​​northwestern Sonora, especially
in the municipality of Caborca, there have been clashes between criminal
groups, as well as between hitmen and agents of the different police
corporations.

In addition, last Sunday morning,
the passengers of a bus denounced that armed men got into the unit to strip
them of their belongings, where they were held for several hours with guns, on
the section of the Caborca – Altar highway. The Sonora Prosecutor’s Office is
also investigating this fact. 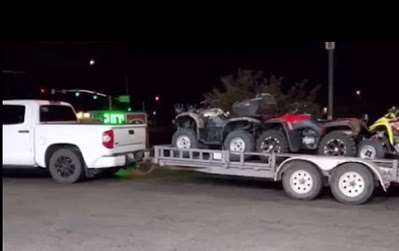 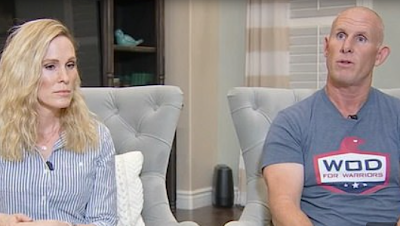 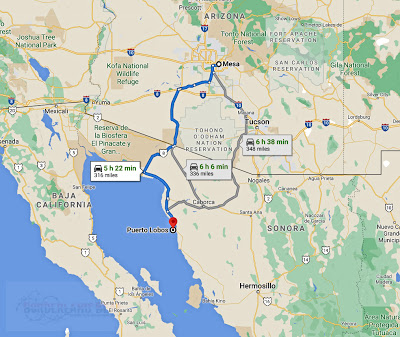