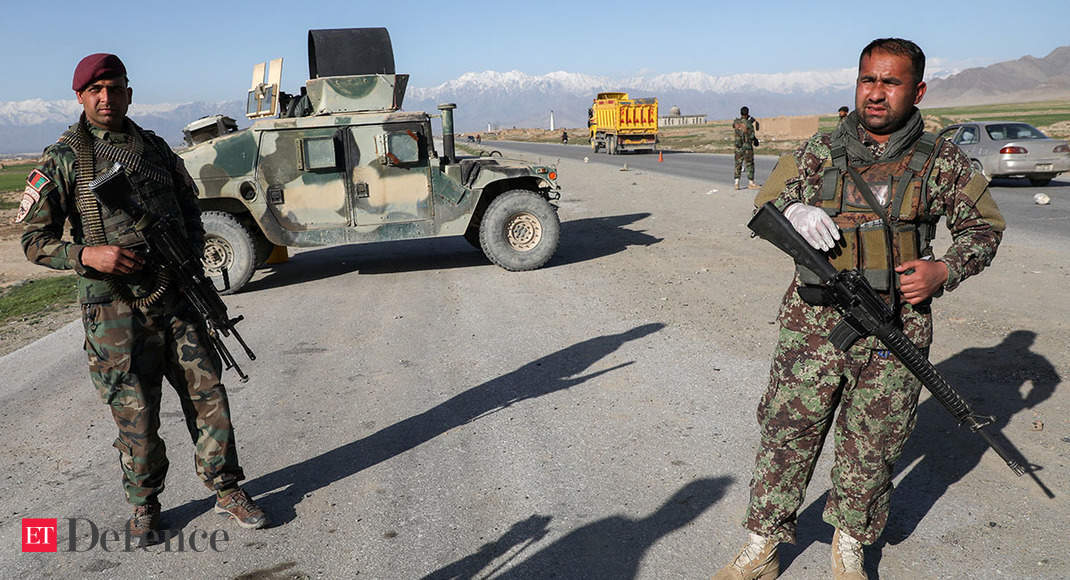 KABUL: The Afghan National Army has received 429 military vehicles from the US as part of Washington and the NATOs continued support to the war-torn country’s forces, the Defence Ministry here said in a statement on Friday.

In the statement, Deputy Defence Minister Shah Mahmoud Miakhil was quoted as saying that said the military equipment and the vehicles, received on Thursday, will be used to ensure the safety of the people, reports TOLO News.

According to Mikhail, 215 of the Humvees were received in Kabul and 214 others were handed to the Ministry of Defence in Kandahar.

The statement said that the Afghan forces have received 1,383 Humvees, 55 Mobile Strike Force vehicles, 10 helicopters and 4 A-29 aircraft from the US so far.

“Over the past year, the US delivered $574 million of equipment to the Afghan government and our security forces as we fight terrorism and provide security for our people,” TOLO News quoted the Ministry statement as saying.

It also added that the US will transfer $102 million more in equipment in near future.

This development comes as violence has remained high in the country amidst the ongoing peace efforts.

Recently, three provinces in the south of the country were attacked by the Taliban.